Token Cam Sites vs. Indie Camming: Which is right for you?

We recently discussed some comparisons between token based cam sites and PPM. Today, to continue the discussion about choosing the right cam site, we will focus on comparing two contrasting options – token cam sites and indie camming.

As we learned in the last article, on token sites most of the fun typically happens in the free chat. The model sets a goal that viewers tip towards. Once it’s done, the hottest moment of the show is available for everyone to see. Indie camming is a type of camming that happens off the adult platforms and takes place on Skype, Discord, Snapchat and other similar platforms.

Evelyn Storm has been camming on Chaturbate, as well as done Skype shows, and has noticed a huge difference between the two.

“The hardest part about camming on Chaturbate is the fact that it does require a set schedule to be successful there. Camming on any [token] site in general means that you might be sitting there for upwards of an hour or two just trying to look attractive and bring it attention with no tips and, it can wear you down really fast,” Storm said.

She pointed out that Skype shows involve less waiting and have a more immediate payoff.

“But it can be harder to schedule them and advertise them since you aren’t on a site built for being watched,” she mentioned.

When Storm has a great night camming on a token site, it feels like time flies.

“It can be very fruitful when the tips start to roll in. It’s great for traffic on all your other sites and a lot of sites have clip stores built into them now, so you can still really get the passive income going once you build up an audience,” Storm said.

Skype shows, on the other hand, are more predictable and intimate.

“I’ve had a lot of great conversations and I’ve built up multi-year clients just from spending time Skyping with them on dates or doing explicit shows,” Storm shared.

Anyway here's a reminder that I look pretty alright. pic.twitter.com/hIf4rTh9kB

Lydia Love has tried camming on a variety of token sites, such as MyFreeCams, Chaturbate and Cam Soda, and offered Skype shows as well.

“I really loved building a following and community [on token sites]! I love that the traffic helps me be exposed to people that would have never seen me previously,” Love said. However, like many other models, she was not happy about the revenue share split percentages.

Love had also tried indie camming by offering Skype shows, but soon realized that it’s not for her.

“I hated having to plan specific dates and times to do private sessions. I also hated worrying about which payment platform I could accept from them and if they were going to scam me,” Love explained.

“I prefer camming on token sites because they help me get external traffic and find a wider variety of tippers. I can make more in an hour on cam than with an hour-long private show with one specific person. I like building a community and not needing to use social media to seek out people that want to Skype with me,” she said.

Siren Cove had tried camming on Chaturbate, Cam4, MyFreeCams and MV Live, as well as offered Skype shows to her fans.

Her favorite things about camming on token sites were the ease of finding customers and the freedom to advertise her other sites, however “I could give you a whole list of what I didn’t [like on] token sites. For example, other people poaching in my room on Chaturbate, having to price every little thing I do and guys coming in to watch a free show or trying to scam [me],” Cove said.

When it comes to indie camming, Cove no longer does it.

“I liked that I wasn’t going by tokens for payments as I would charge with time blocks — five minutes for $25 and so on — but I really hated that a lot of the times guys would try to scam me with their payments, which is why I stopped… They ruined it for me,” she explained.

Wanna see just how ticklish my feet are? pic.twitter.com/pRaBn5vor5

Making the Decision: What’s right for you?

Learning what works for us by trial and error is a common thing, however, here is some helpful and encouraging advice from the performers, models and creators we talked to.

Storm advised capitalizing on the newness factor while you have it.

“Use your new girl status on a cam site when you first join and get your schedule up and going,” Storm advised. “[The platform is] going to push you when you first join — use that time to really draw in an audience — and try to go into it with a good attitude. If you’re having an off-day, people are going to be able to tell. As for Skype shows, treat them like dates. It’s less of a show and more of an experience for the person you’re with. They want to be there with you.”

Love suggested getting informed about both options — and trying for yourself!

“Try both [options], educate yourself and check out cam girl forums to get second opinions,” Love suggested. “Everyone in the adult industry has different experiences, and it’s important to see what works for you personally.”

Finally, Cove suggested a strategy that mimics riding a bike with training wheels before jumping into a more uncharted/independent option. Utilize the guidance and resources that come with a large and established platform, then consider running your own show!

“Try a [token] site first,” Cove said. “It will be easier for you to dip your toes in to see if you like [camming]. Then, when you’re able to, you can go for indie camming.”

What is the next step, you may ask? Action! Start now, try out different things and see what works for you and what doesn’t. Learn from your mistakes and keep going. You’ve got this! 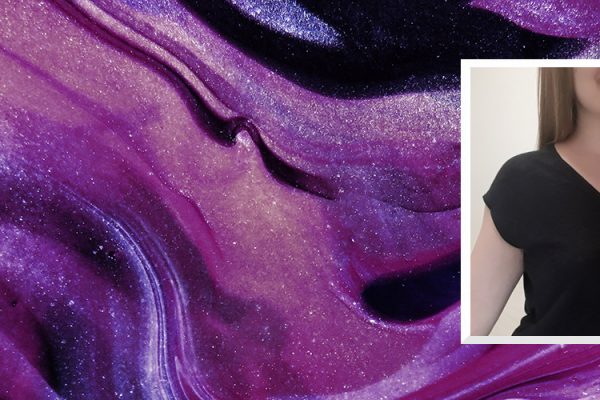 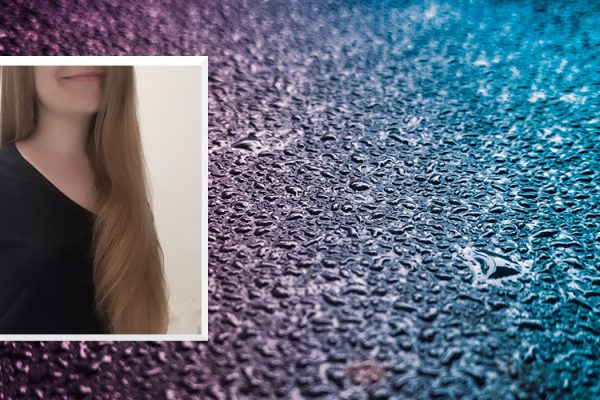 PPM Sites vs. Indie Camming: Which is right for you? 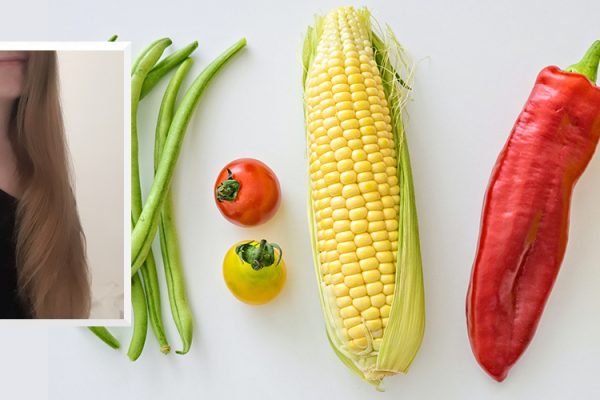 Token vs. PPM: Which site is right for you?
COMMENTS 0