Will You be Replaced by a Sex Robot?

Robotics expert David Levy recently predicted sex robots with the ability to talk and respond to touch will be available commercially in 2017. You may be concerned, but don't start panicking just yet.
SHARE
Facebook
F
Twitter
T
Google
G
Pinterest
P
COMMENTS

Robotics expert David Levy recently predicted sex robots with the ability to talk and respond to touch will be available commercially in 2017.

Rudimentary products of the type already exist. RealDolls are expensive, realistic silicone sex dolls made in the U.S. The beings in Levy’s prediction will have more functionality: heating elements to simulate bodily warmth, vibrations in response to touch, and sexy speech. He believes they’re coming soon, and anyone will be able to buy them. Maybe even on Amazon?

Wait. A sexy robot that seems like a person and does exactly what dudes want? You might be concerned, but don’t start panicking just yet.

A base-model RealDoll starts at US $6,000, and the price goes up quickly as one adds on features. But since your average person doesn’t generally have six grand lying around for sex purposes, the chance your entire customer base will run out next year and throw down US $12,000 to $18,000 (the predicted cost for the sex robots) is not high.

As time goes by, however, the price point will decrease as the technology refines. Think about the evolution of smartphones in the past 10 years, and you get the idea. Soon, everyone will be able to have a sex robot. Great.

According to Darragh Roche writing for The London Economic, “As technology advances, sex robots will become more realistic, more intelligent and more responsive. Soon, artificial sexual partners could serve an emotional role in people’s lives, especially for those who struggle with normal personal relationships… It’s easy to forget the line between reality and fantasy. Millions of people become so invested in fictional characters that they cry when an author kills them off. The rise of sexual robots risks opening a can of worms we’re not equipped to handle.”

Though I definitely can see the can of worms, I don’t think the can will represent the worm plague or sex robot epidemic Roche seems to envision.

So what if some people find accessible love in an animatronic world? Hopefully, by that point in our future, we are able to treat those folks with kindness — maybe even find ways to develop support services to stave off judgment and further isolation. Think Lars and the Real Girl (2007) and the community that embraced Bianca, the life-size doll who’s the “real girl” in the title. Maybe we will get there? As members of the cam community, we all already know no kink is bad as long as consent is present.

Considering cam specifically, should models be concerned about sex robots in terms of potential impact on revenue?

So, though we may lose some soldiers to the sex robots, who cares? As long as those folks are happy, perhaps it’s a good thing their needs will be met in a more specific way. In truth, for people who need the services live cam provides, ain’t no sexy Siri gonna take your place.

What do you think about sex dolls and sex robots? Sex tech in general? Email me at erika@ynotcam.com or hit me up on Twitter at @ynot_cam.

For your viewing pleasure, this trailer for Lars and the Real Girl is one of the sweetest Baby Goose films you ever did see. I highly recommend it! 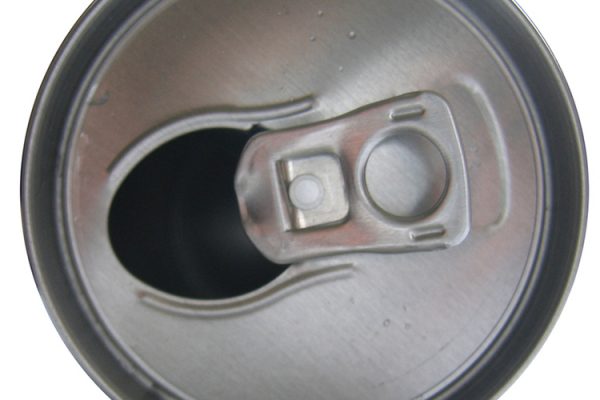 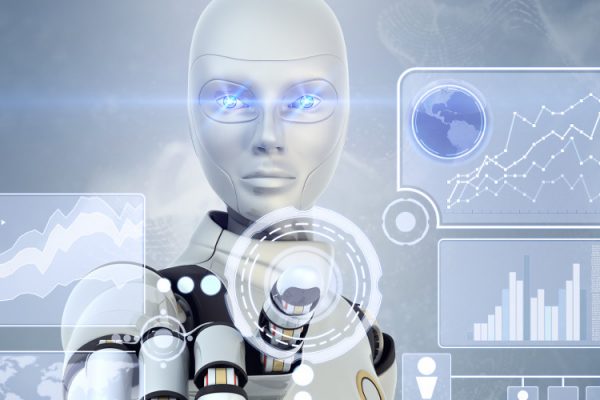 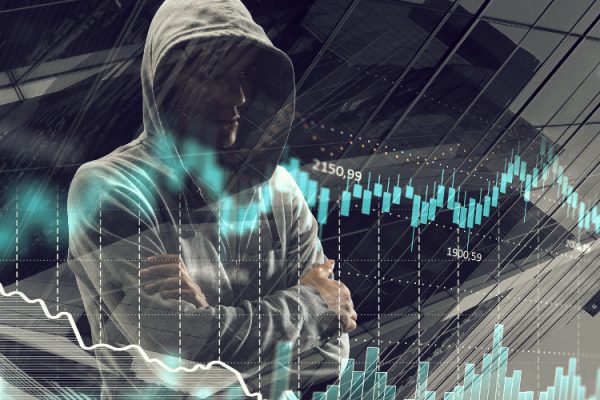