Some sex workers choose sex work because it can be more lucrative and rewarding than low-paying service industry jobs. Oh, and also because they enjoy it.
SHARE
Facebook
F
Twitter
T
Google
G
Pinterest
P
COMMENTS

A study published last month in the British journal Work, Employment and Society has something important to report: Some sex workers choose sex work because it can be more lucrative and rewarding than low-paying service industry jobs. Oh, and also because they enjoy it.

An entire study had to be done to discover this? I guess something is not considered “fact” until a researcher looks at it in a rigorous, structured way.

According to a report via CTV News, Cecelia Benoit, a scientist at the Centre for Addictions Research of British Columbia in Canada, said sex workers in past studies have told her a variety of reasons why they do the work they do. The reasons not only contradict the public perception that sex workers are coerced or exploited, but also call into question the efficacy of prostitution laws that are based on the notion all sex workers are victims. Consequently, Benoit decided to quantify and analyze the comments she previously had heard and began a study after receiving funds from the Canadian Institutes of Health Research.

Benoit’s research team surveyed more than 200 female, male and transgender sex workers in six communities across Canada. While a third of those surveyed entered the industry due to “critical life events” such as abuse or neglect, Benoit reported that a quarter of the respondents found the work appealing.

“They like working in this line of activity, and they feel they are discovering themselves,” Benoit told CTV News.

So, out of 200 people surveyed, about 67 became sex workers under some sort of duress. Out of the same 200, about 50 liked their work. The critical part of my brain that remembers my undergraduate-level research methods class wants a comparative: What percent of people started working in some other shitty (or amazing) job out of duress? And what percent of any group — lawyers or school teachers or big-box store employees — love their jobs?

A transgender man said he found sex work to be empowering. “It gives me a boost in self-esteem and it makes me feel accomplished and happy because I’m providing a service,” he said.

Other sex workers in Benoit’s study reported similar benefits, including a Victoria-based woman who said she could support herself by naming her own price and working short hours.

Benoit’s study surveyed sex workers between the ages of 19 and 61. Seventy percent of them had a high school education. Employment options for most of the respondents were in “low-prestige” jobs where they would work long hours for little pay or job security.

“People we were interviewing are weighing the pros and cons of different opportunities they have in front of them, and I think the sex industry comes up looking OK for some of them compared to the other kinds of work they have available,” Benoit said.

Here’s something I thought was especially key: Benoit said recognizing the diverse and complex reasons why people get into sex work helps inform laws on prostitution. According to Benoit, “blunt instruments” like the Canadian Criminal Code are not helping anyone, especially if the prevailing attitude is that all sex workers are victims.

For people who entered the industry out of desperation and now want to get out, policies that increase social assistance or skills training would be more effective than criminalization. Further, for those who choose sex work, policies should approach their work from an occupational health and safety standpoint.

“One of the real drivers of isolation and difficulties that sex workers face is the stigma,” Benoit said.

Though Benoit’s study seems to have focused only on prostitution, her findings don’t seem too off-mark in terms of other sex-work occupations. People have complex reasons for getting into webcam, lots of people like their work and others don’t, and stigma is the most challenging element for many people to handle.

Smart Business
Here’s My Question: How do I explain all this $$$?
Should You Add Phone Sex to Your Portfolio? (Part 3) 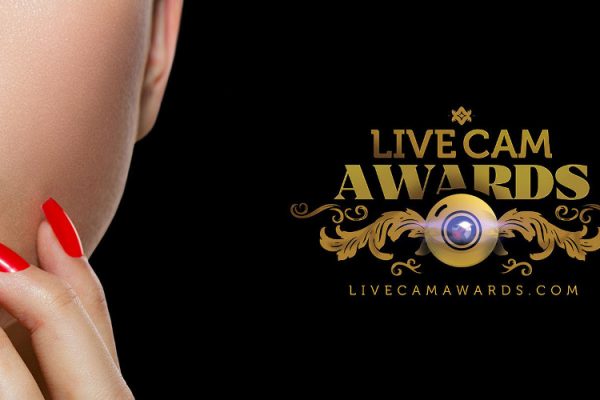 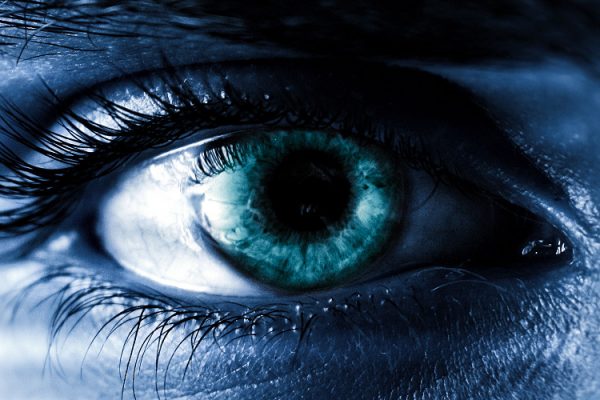 Forget Dancing – It’s time for Camming with Yourself! 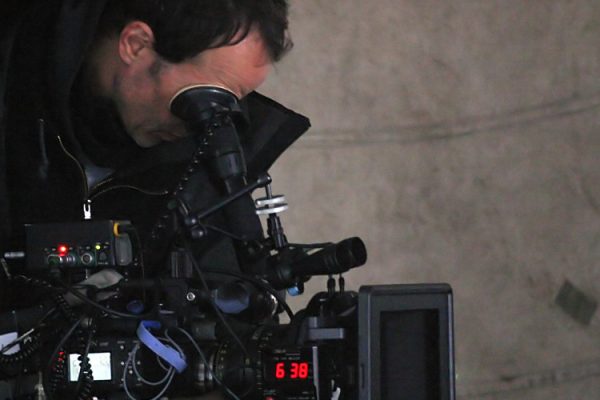