Reddit prohibits the dissemination of images or video depicting any person in a state of nudity or engaged in any act of sexual conduct apparently created or posted without their permission, including depictions that have been faked.

Images or video of intimate parts of a person’s body, even if the person is clothed or in public, are also not allowed if apparently created or posted without their permission and contextualized in a salacious manner (e.g., “creepshots” or “upskirt” imagery). Additionally, do not post images or video of another person for the specific purpose of faking explicit content or soliciting “lookalike” pornography.”

TechCrunch reported that “before the time of the ban, r/deepfakes had a subscriber base of more than 92,000 members.” 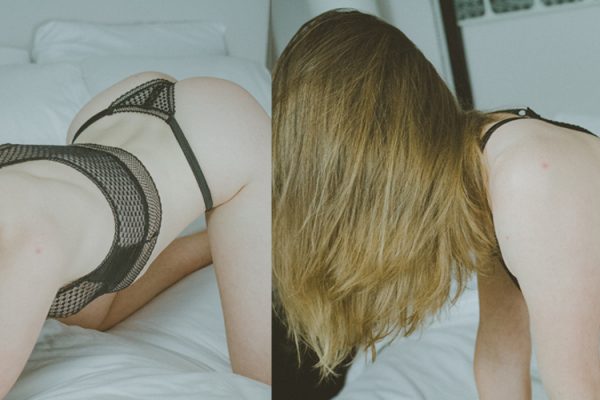 Mystery Nymph: Who is Clarabelle Woods? 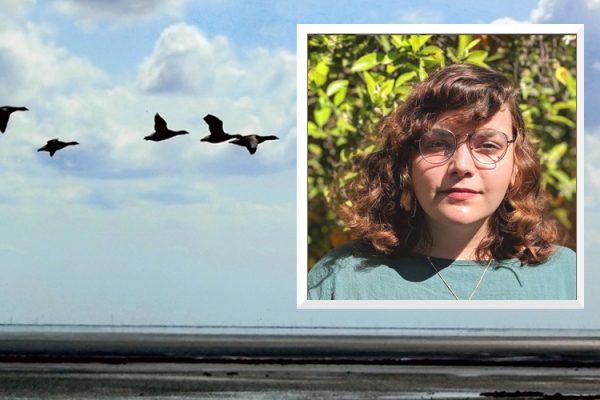 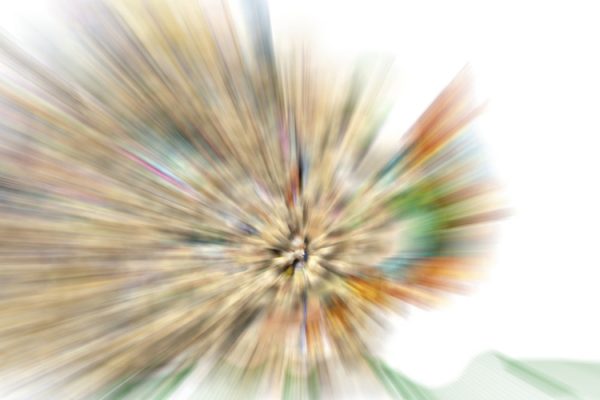