Switter.at describes itself as “a sex work-friendly social space” created in the aftermath of SESTA/FOSTA. It’s similar to Twitter, but without apparent sex-negative hangups. Users may use whatever terminology and images they want, without having to worry about accounts being taken down, shadow-banned or banned outright.

In light of the FOSTA/SESTA bill and the recent shadow-banning of [sex workers’] accounts, we’ve decided to take social into our own hands.

This is an open and free community and your space to release new shoots, announce tour dates and whatever else you’d like to do! It’s in your hands. It works similar to previous social networks, but it’s censorship free!

Well, not totally “censorship free.” There are some rules on Switter, but they are good rules. They say: “[W]e do not accept any content or users which endorse racism, sexism, discrimination against gender and sexual minorities, or advocation or xenophobic and/or violent nationalism.” I’m ok with this sort of “censorship.”

I recently spoke to Mistress Emelia about Switter. Emelia is a full stack software developer and the founder of Unobvious Technology. She’s contributing to the code for Mastodon and thus, by extension, Switter. Here’s what she had to say about the space.

YNOT Cam: What is Switter? What do services entail, how is it unique, etc?

Mistress Emelia: Following the passing of SESTA/FOSTA and the ever-increasing number of shadow-bans issued against adult content creators and sex workers, the team at AssemblyFour decided to setup a Mastodon instance for sex workers. [Editor’s note: “Instances” are user-created sub-networks within Mastodon.]

Mastodon is like Twitter in many ways, but rather than any one company holding all the tweets, they’re split up between different providers (or, Mastodon instances). It’s kind of like multiple islands existing, and you can all share messages with each other but you don’t necessarily have to be a member on one island to reach one another or see another’s content.

The thing that makes Switter unique is that we’re doing our best to not be affected by SESTA/FOSTA by being outside of U.S. government control. We locate everything in sex work-friendly countries: Austria for our domain name and presently Australia for our hosting (though we’re trying to move to Switzerland).

We also don’t track your activity or sell your data to advertisers. Whilst Mastodon has the ability to “silence” users, which is like a shadow-ban on Twitter, we don’t actively use this feature. There’s also an audit log for every action an administrator or moderator takes, so staff are held accountable internally.

Why would a webcam model specifically want to consider using Switter?

The main reason to consider using Switter is to build up a following such that when Twitter does ban sex workers, you’re not loosing your entire audience. Presently a lot of people are using a third-party cross-posting tool to link Twitter and Switter. Ideally, we’d like to see them use Switter first, and then Twitter.

Whilst Switter does have some consumer reach, it’s more skewed towards sex workers. That said, you can reach new audiences too, as there’s these Federated and Local Timelines. The Federated Timeline lets people see everything happening across all of the connected Mastodon instances. The Local Timeline lets you see everything happening on the Switter Mastodon instance.

It’s kind of like being able to see everything happening on Twitter all at once. It turns out people actually use this, and that’s where you can reach audiences that you’ve not previously reached. (This is also why we require all sexually explicit content to be labeled as NSFW and with content warnings, so it’s a bit of a double-edged sword).

According to Emelia, Switter has grown to be the seventh largest Mastodon instance in less than a week, with over 12,000 users — currently 12,659 at the time of writing, to be exact.

Here, Jiz Lee reported on the number of Switter users as of March 29th. The space has basically doubled in size in just a few days:

It’s important to note that Mastodon itself is not a commercial network. Per their descriptive information, there is no advertising, no data mining, no walled gardens and no central authority. This is important in terms of who makes decisions regarding the platform’s overall direction, as well as not being beholden to the interests of advertisers, etc…

…because I agree with what Emelia said above: It’s not about if Twitter will eventually ban sex workers, it’s when.

Here’s a bit more about Mastodon on Wired. 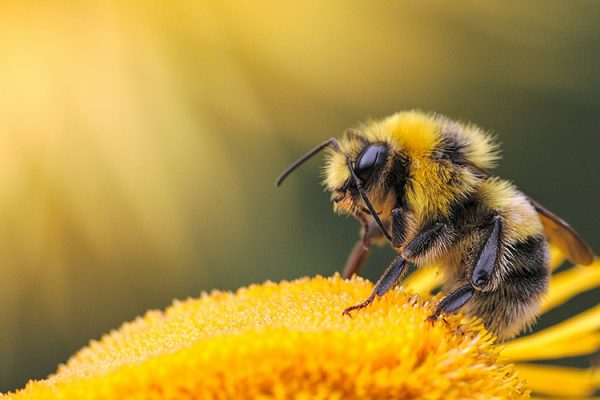 Bumble: For the ‘Right Kind’ of Ladies 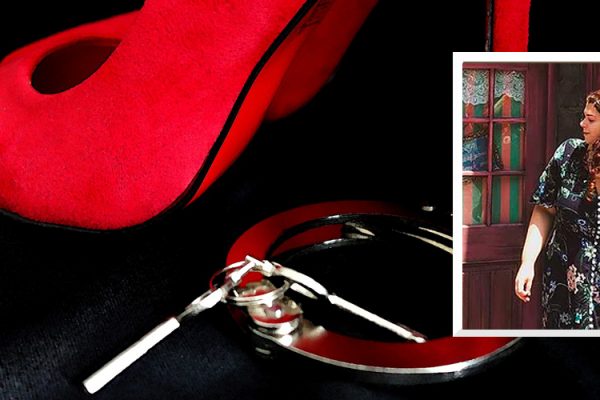 Vermont Is Trying to Decriminalize Prostitution — Can It Work?
COMMENTS 1