CamBased: An Ambitious Agenda Backed by a Legit Plan

It’s not uncommon for a new adult site or camming platform to come along and declare itself revolutionary or express game-changing intent.

It doesn’t take much to inspire that sort of claim, either. Any time a new consumer technology comes along, it seems like there’s a race among adult entertainment companies to adopt it, so it can then declare itself the first, the leader or the innovator, in the new space created by the killer app of the moment.

Rarer by far is the adult company which can put meat on the bones of its “revolutionary” rhetoric by providing some specificity about what makes it different than its predecessors or expressing an underlying philosophy that informs its proclamations of distinctiveness.

So, it was with some hesitation – maybe even skepticism – that I initially approached Ossiana Tepfenhart, the Chief Marketing Officer of CamBased.com, to speak with her about the ambitious agenda that underpins the emerging platform.

The first order of business for Tepfenhart, however, was to set me straight about what Cambased isn’t.

“CamBased isn’t just a camming platform,” she told YNOT Cam. “In fact, we aren’t even going to offer streaming this year.”

When you hear more about what CamBased has in mind for its future, the fact they don’t plan to offer streaming this year makes sense. As the old saying goes, Rome wasn’t built in a day – and a platform which will offer such a range of services and options will take time to develop. Among other things, CamBased not only wants to provide models with all the tools they need to succeed, but to help them acquire the know-how to use those tools, as well.

“What we do is we offer clip sales, a physical and digital e-commerce base that uses anonymized addresses, social media management tools, subscription blog services, text chatand a knowledge base that is geared towards helping models learn the ropes,” Tepfenhart said. “We also have analytics that help models make decisions based on what could maximize their profits. We have analytics that measure who top donors are, when your best shows are, what your highest-rated videos are, and more. Not many other platforms, if any, offer that level of quantifiable data.”

The goals for CamBased don’t end with the tools and knowledge base referenced above though. In fact, it would be more accurate to say the platform’s ambitions merely start there. Asked whether CamBased’s goal is nothing less than fundamentally shifting the big picture of the camming world, Tepfenhart gave an unqualified and resounding yes.

“You’re absolutely right on that,” she said. “CamBased is about giving more power to models and studios, in a way that makes it easier than ever to earn through content creation. It’s also about promoting better health for performers and viewers alike, which I feel is something that is direly lacking in the adult industry as a whole.”

As referenced earlier in this post, we’ve all heard grand statements about the intent of emerging adult companies, so I dug deeper, asking Tepfenhart for specifics. What does “promoting better health for performers and viewers alike” look like, as a practical matter? Tepfenhart didn’t flinch — because she had the specifics I was looking for right at the front of her mind.

“With our ideas on health, we are very adamant about helping both models and viewers get healthier attitudes and mindsets about sex, relationships, and people,” she explained. “A lot of sites allow viewers who are abusive towards models, or who might cross boundaries. We intend on putting stricter rules and encouraging models to reach for help through therapists…”

In terms of promoting better physical health, Tepfenhart said it’s primarily going to be a matter of encouraging and supporting models to take care of themselves.

“With physical health, we believe that letting models take control of their own matters is ideal,” she added. “We may eventually have workout and meditation videos for models, but we figure that everyone’s physical health is their own unique journey.”

Of course, before CamBased can realize its boldest goals, there are many smaller steps yet to be taken. In taking those steps, the company is going to focus primarily on the crucial tasks of getting their technical infrastructure solidly in place and building the visibility of the brand.

“Right now, we’re still in demo mode,” Tepfenhart said. “So, our biggest hurdles have been getting the word out and making sure our tech is on point.”

When it comes to getting the word out, the company will employ a diverse approach, drawing on a variety of tried and true methods.

“We’re planning to do it all through press, a little affiliate marketing, and of course, word of mouth,” Tepfenhart said. “We believe that our product is great enough to sell itself.”

An adult industry platform in search of brand equity would be hard-pressed to retain a CMO better prepared to help deliver it. Ossiana Tepfenhart’s diverse professional background has included a stint as a fetish model – experience that pays dividends in her current role.

“I don’t believe that people can fully know or understand the subtle issues in the industry without doing some work in it as a performer,” she said. “I went all in with my research. In fact, I went so far as to do some sexy stuff on camera just to get an idea of what it’s like! The difference between hearing it all and experiencing it all is a night and day thing. That’s a huge asset when it comes to helping aid the company’s direction.”

As the saying goes, the longest journey begins with a single step – and CamBased has an important first step coming in the weeks ahead.

“We are looking to get out of demo mode around March, maybe April,” Tepfenhart said. “Once demo mode is out, we’ll have a short beta time but the site itself will be overall done.”

All told, the board seems like it couldn’t be set up any better for CamBased. Ambitious though they may be, even the platform’s lofty goals seem within comfortable reach for the hands of Tepfenhart and the rest of its capable team. 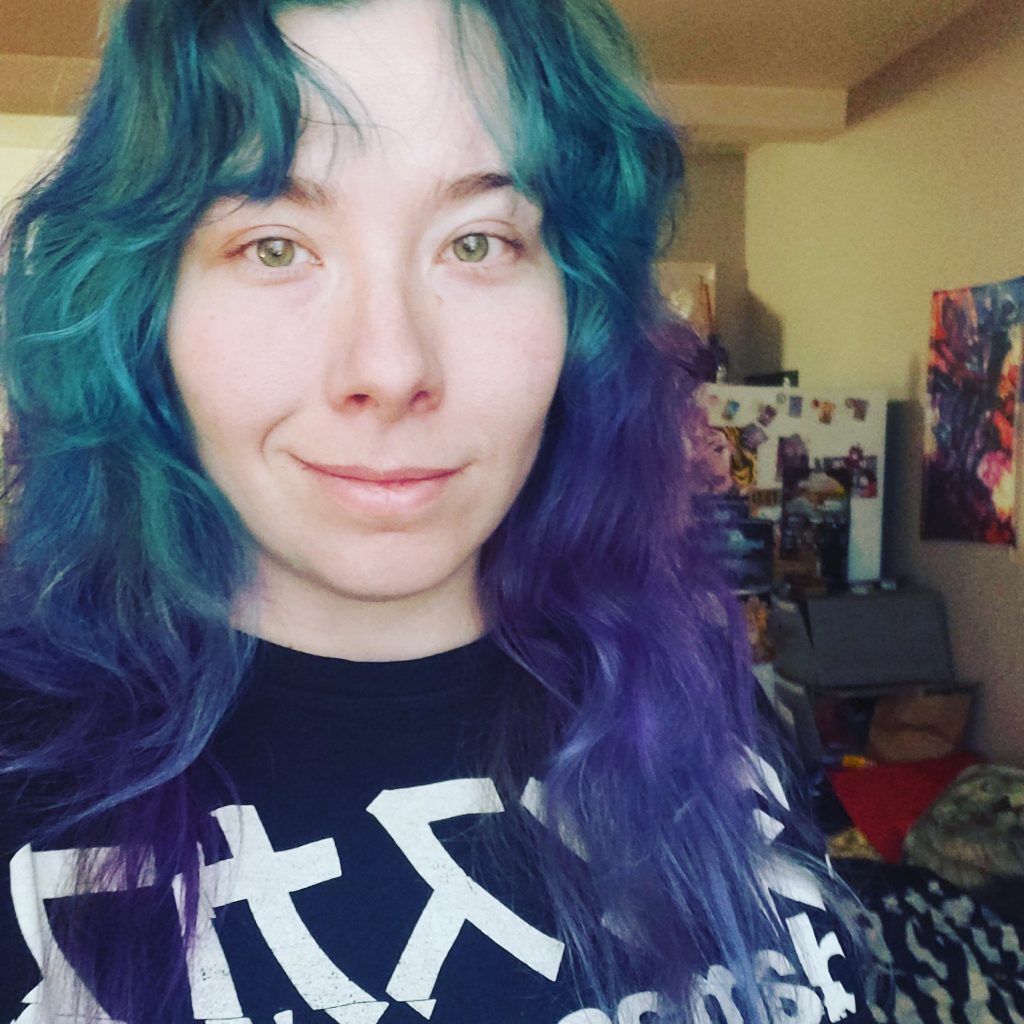