SW Mutual Aid (SWAID) Vegas is a fund “created by sex workers for use by sex workers.” The group aims to “put cash in people’s hands” and is need-based.

“We also don’t need to know your real name or even why you need the money. We trust you,” the organization states on its site.

Note: Due to “strong demand,” the organization is now limiting fund allocations to $100 for the foreseeable future.

“We encourage you to ask for what you need and give what you can to support others,” they write.

The organization recently appeared at the YNOT Cam Awards to raise awareness about the group and its mission, as well as to gather donations from the audience. Here is some press about the initiative…

Las Vegas, NV – SWAID Las Vegas had a visible role at the YNOT Cam Awards in Hollywood [last] month, and the organization used its strong presence at the show to raise both awareness and funds for sex workers in need of assistance.

Two of the organization’s founders, Codi Vore and Summer Hart, were nominated this year for an award. Vore took home the trophy for Funniest Model and, while delivering her acceptance speech, used her platform to advocate for sex workers and to call for industry support of SWAID and its mission.

“It was a great opportunity to speak to the industry about SWAID and its mission, and it was really encouraging to see people respond so positively to our message in real time,” said Vore. “There’s no industry without sex workers, and sometimes we all need help during challenging times. A little financial assistance at the right time can go a long way.”

Representatives from SWAID collected donations during the show from supporters seated around the show floor, and those at home watching the live stream were invited to donate to SWAID through the organization’s website.

SWAID uses the funds it generates to provide sex workers with small grants, and all operational costs are covered by the organization so that 100% of donations can be given directly to qualified applicants.

“Those of you who stepped up and took action, we see you and we appreciate you,” added Vore. “Anyone can say they support sex workers, but there’s a big difference between the companies that simply say the right things and those that actually do the right things.”

In addition to Vore and Hart, additional founders of SWAID Las Vegas include Tegan Trex, Queen Ava, Sophie Ladder and Xander Corvus. Those interested in donating to the organization can do so through its contribute page.

BIG THANK YOU to everyone who’s contributed to our fund tonight at https://t.co/ZdSrBJ3Cm6 and to @YNOTdotcom and @YNOTLAJ for giving us a platform at the YNOT Cam Awards to raise funds and talk about mutual aid!!!!

We are overwhelmed by how supportive this community is!! 💕 pic.twitter.com/IaIEyXygxB 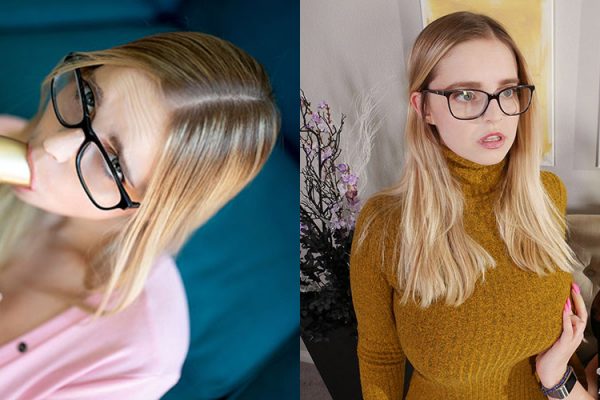