Sex Worker Discrimination Can Happen to You

If you work in cam, you're a sex worker. When moralizing rears its ugly head, models can find themselves subject to everything from judgy frenemies to legal action — all while pursuing a perfectly above-board career.
SHARE
Facebook
F
Twitter
T
Pinterest
P
COMMENTS

Are you a sex worker?

A sex worker is a person who is involved in the consensual commercial exchange of sex. (Consent is key here. A person who is being sex trafficked or held against their will is not a sex worker.)

The term is used in reference to workers in all areas of the sex industry, from escorting to dancing to webcam. People who provide direct sexual services, as well as those who work as staff and behind-the-scenes, are all considered sex workers.

So, if you work in cam, you’re a sex worker.

In the U.S., webcam shows featuring a consenting solo performer over the age of 18 are legal, but that doesn’t prevent third-party moralizing about webcam sex work. When moralizing rears its ugly head, models can find themselves subject to everything from judgy frenemies to legal action — all while working in a perfectly above-board occupation.

YNOT Cam is based in Texas, so here are two Texas-sized examples of sex worker discrimination that have occurred recently.

The first is alleged, social, and spiteful in nature. A Texas-based model (name redacted) said she was blacklisted from attending her high school reunion in the U.S. northeast, presumably because she’s a sex worker.

She wrote on Twitter, “Was blacklisted from attending my high school reunion because im a sex worker.”

Though simple miscommunication may be the culprit here, that the model in question can even entertain the possibility of sex worker discrimination is telling. The second is real, judicial, and super frightening.

The young son of another Texas-based model, Finley Fawn, was removed from her custody strictly because her child allegedly was put in danger by her work. Her ex-husband — the child’s father — initiated the process during child-custody proceedings.

Fawn has recounted her legal battle on Support.FinleyFawn. The situation has also been documented by UPROXX and mentioned on HuffPo. Unfortunately, Fawn’s site has not been updated since August, so there’s no way to know what’s happening now, but the fact remains: Sex worker discrimination regarding a 100-percent legal occupation allowed a child to be taken away from his mother.

According to Lindsey Banks, Texas itself is pretty conservative, but Austin, Texas, where she currently lives and works is very different.

“As a progressive Latin woman and entertainer, I would not have flourished as much as I have if I chose to continue living in my hometown,” Banks said. “Texas natives tend to have a different mindset when it comes to adult industries and adult entertainers,” she continued. “The way of living as an adult entertainer is seen as shameful and degrading, even if you simply support it. Coming from a smaller city like I did could make or break you if you do not have a strong mindset and sense of self-worth.”

In Banks’s experience, though sex work is certainly disparaged in some areas and by some people, other areas and communities accept — and even embrace — it.

“In Austin, people seem really interested, and I get asked questions about what it’s like camming,” Banks said. “The people who live [in Austin] seem much more relaxed and even seriously inquire about how to get started! You can even find me handing out my business cards at some of the low-key public spots in town.”

Though we may occasionally hear lip service to the contrary, sex work is still a controversial space in contemporary culture. Though “controversy” may vary in terms of legality and social approval, women performing legal work can be made to feel like outsiders — and even lose their children — in today’s presumably progressive, liberated world.

It’s not necessarily a fun thing to talk about, but sex worker discrimination is very real. It’s something we all must be aware of and, unfortunately, approach with caution. Though it’s far from right or fair, the wider social world may still err on the side of discrimination when forced to pick a side.

Have you experienced sex worker discrimination? Got any strategies to help avoid or deal with it? Email me at erika@ynotcam.com and we will share your story on YNOT Cam. Every bit of support helps! 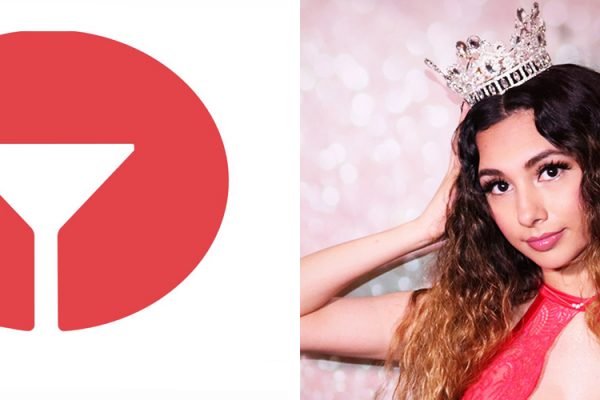 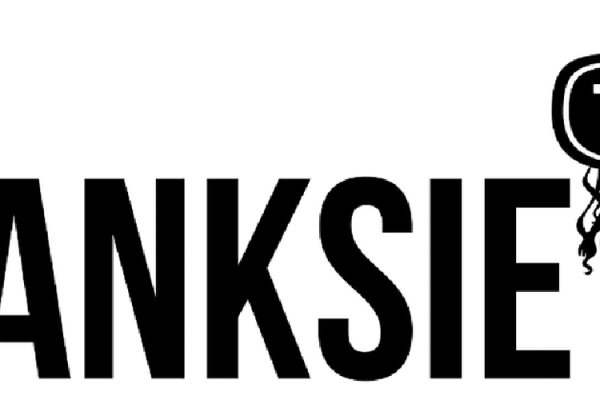 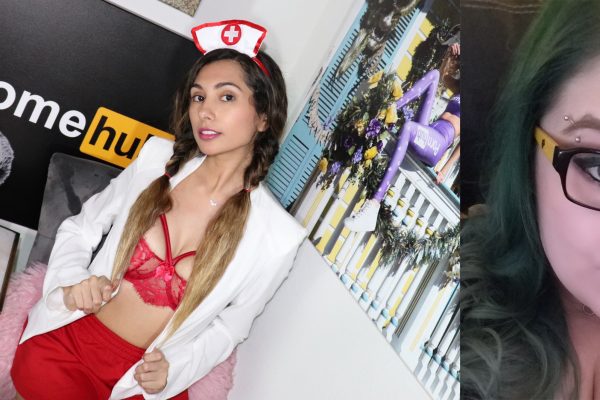