What counts as racy, obscene, or plain old innocuous can vary widely from culture to culture. Pay attention to broadcast regulations, both on your home turf and when you travel.
SHARE
Facebook
F
Twitter
T
Pinterest
P
COMMENTS

Some news stories are so outlandish that they seem unreal, like they must be some piece of fear mongering propaganda akin to Reefer Madness or Hot Girls Wanted. Here is one such story.

Live stream websites and apps are big business in China. Live stream hosts, who are mostly young women, broadcast their daily lives and activities — from singing to dancing to eating and more — out to thousands of viewers via webcam. Allegedly, all under the auspice gaining fame and fortune.

China currently has nearly 200 live stream websites and apps, which attract some 200 million unique users. And during peak hours, around four million users tune in simultaneously to watch their favorite hosts. Viewers are able to chat with hosts and are also able to send digital gifts, which can be converted into cash.

This format for entertainment may sound very familiar to webcam professionals. The content restrictions in China, however, may not.

Good, clean G-rated fun is okay in China, but it’s also a dime a dozen. Consequently, hosts are dabbling in streaming suggestive or even “obscene” (by the broadcasting nation-state’s standards) content, all in an effort to gain followers and notoriety. Authorities are trying to curb this trend — for example, in May, China’s Ministry of Culture banned live stream hosts from eating bananas *suggestively* — and they’ve recently upped the ante in a big way.

Earlier this month, a host from China was sentenced to four years in prison after broadcasting an “obscene” video. The host, whose screen name is Sherry Gun, was arrested after a video called “Foursome in Chengdu” went viral.

According to Huanqiu.com, the two-minute-long video, which features Gun performing *suggestively* with one other woman and two men, began to circulate widely in March 2016. The video was also widely shared on Chinese social media platforms WeChat and QQ.

An internet security team eventually arrested Gun in May, along with two of her co-performers. She was then sentenced to four years in prison and fined 100,000 yuan (US$14,509). Her computer and phone were also confiscated.

What counts as racy, obscene, or plain old innocuous can vary widely from culture to culture. “Foursome in Chengdu” doesn’t sound all that outer limits by some standards, but clearly it was enough to land Gun in jail by others. And though Gun may have consciously been pushing the envelope (or, maybe this is a hoax — the whole thing sounds so alarmist), there is a very important piece of insight to be gleaned from this story. Pay attention to broadcast regulations, both on your home turf and when you travel. Pay attention to work regulations, and also to work visas.

May laws related to sex work are unclear, and cam is no exception. Though this muddiness may open many doors for creativity, grey areas can also bite you in the ass. The same goes for laws that are explicit about explicit content. 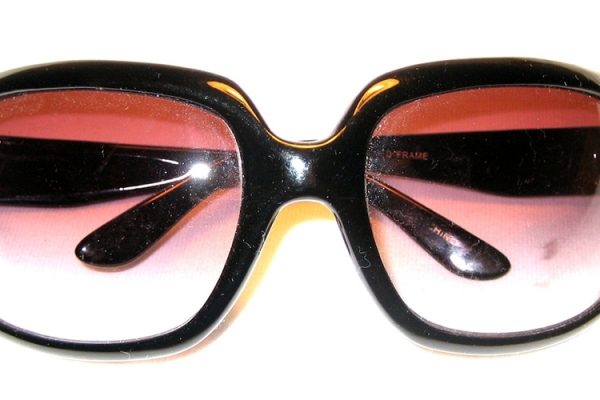 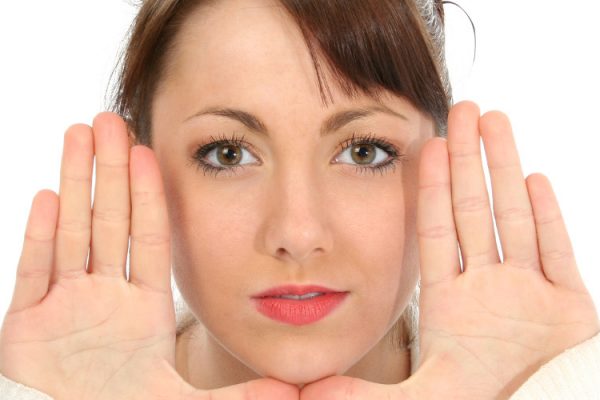