File this under “Probably a Good Thing” — Apple is kicking apps that don’t clearly communicate personal data privacy policies to the proverbial curb.

In an announcement recently posted via their App Store Connect portal, Apple has stated that all apps will be required to have a privacy policy as of October 3, 2018. This includes those still in testing.

This info was posted as a “reminder” message that said:

According to TechCrunch, allowing apps without privacy policies is something of an obvious hole that Apple should’ve plugged a long time ago, especially considering its generally protective stance on user data and privacy. Holes aside, this change is even more critical in light of GDPR regulations.

Why does Apple care about the GDPR?

The GDPR (the European General Data Protection Regulation) consists of a series of provisions and requirements pertaining to the processing of individuals’ personal data inside the European Union. It mandates “data protection by design and by default,” meaning that business processes that handle personal data must be built from the get-go with the principles of data protection in mind. Platforms must also use the highest possible privacy settings by default so that data is not available publicly without users’ explicit, informed consent.

According to attorney Corey D. Silverstein of Silverstein Legal, the GDPR is one of three key issues impacting the adult industry today that models *must* — literally, must – pay attention to. Further, apps that are just neglecting this whole privacy policy mandate thing are obviously not GDPR compliant.

TechCrunch stated that, though app makers themselves would ultimately be responsible for their customers’ data, Apple also has some responsibility to users under the GDPR simply by hosting the app. This new requirement from Apple, therefore, provides the company with a layer of protection from fallout were a company to neglect the mandate and/or misuse data.

Why should you care?

As a model, sex worker and internet-based career having person, privacy protection is a key concern. It might even be the concern.

Though Apple certainly has plenty of Evil Empire qualities and though Apple’s reasons for protecting your privacy in this manner are certainly not wholly benevolent, the fact remains that more privacy is better. This adds another layer to privacy protection and awareness. 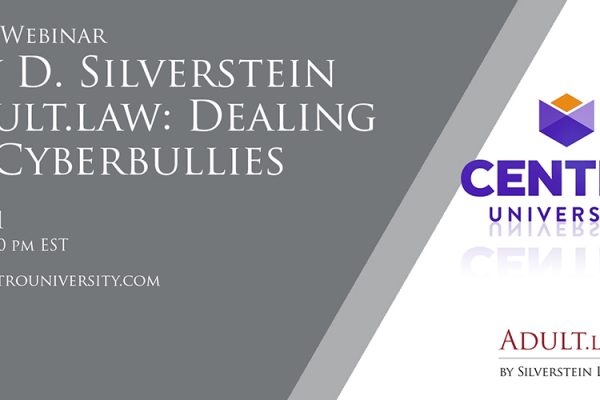 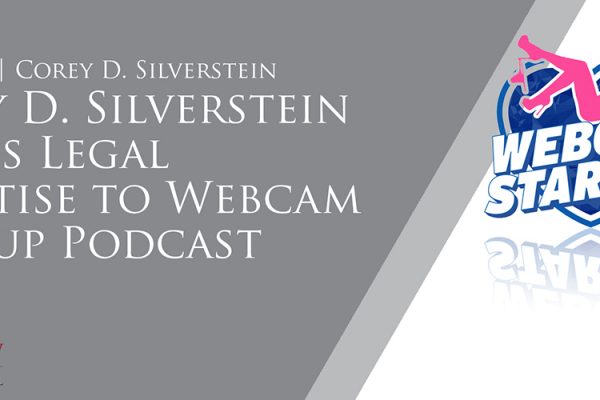 Give a Listen: Legal Insights on WCSU Podcast Episode 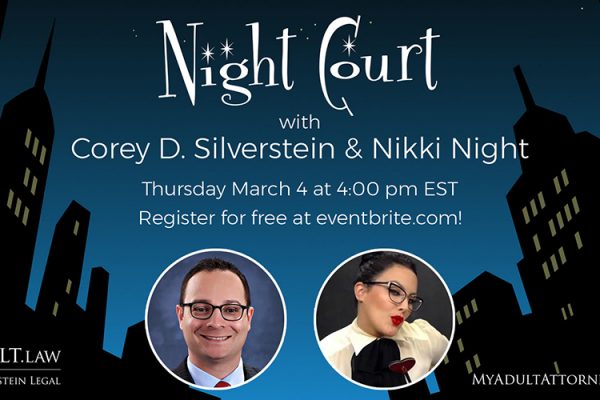 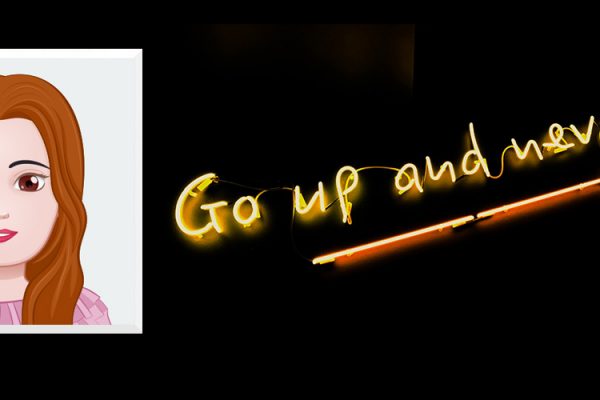