This is the funniest news I have heard in a long time!

Comedian Brad Williams will be performing at the YNOT Cam Awards in Hollywood in August. Williams, who is featured in the popular Netflix comedy special The Degenerates, will appear during the entertainment lineup prior to the start of the award ceremony.

Williams is known for high energy performances and frequent standing ovations, a fact that led to the late Robin Williams describing him as “Prozac with a head.” His comedy style consistently wins over audiences with its humorous, often inspiring look at relationships, sex, disability and race.

“I’m a huge fan of Brad and his work, so I’m giddy that he’s going to be performing at the YNOT Cam Awards,” said Connor Young, CEO of YNOT.

“Most of our audience will be familiar with Brad already, but for those seeing him for the first time and don’t know what to expect, you’re going to be treated to a high energy show from an amazing comedian who somehow just keeps getting better and better at his craft. I recently traveled to Houston to watch him perform at the Improv there, and he brought down the house — it was so much fun,” Young added.

In addition to his Netflix special, Williams routinely sells out shows all over the world and has also appeared on The Tonight Show, Live at Gotham, Dave Attel’s Comedy Underground and Jimmy Kimmel Live. He also was featured in multiple highly rated specials on Showtime, and the New York Times once wrote that “No one is doing [stand-up comedy] more hilariously than Brad Williams.”

Williams is also an accomplished actor, appearing in numerous TV shows including FX’s Legit, Sam and Cat, Mind of Mencia, Pitboss and Deadbeat, as well as movie titles that include Little Evil and the Netflix original movie Mascots.

See you there, people!

Got to sign some tits last night at my show because I’m a true comedy rockstar! pic.twitter.com/8uGL67GfvW

A note from our sponsors:

All the Platinum sponsors of the 2018 YNOT Cam Awards have returned in 2019, including ImLive, Chaturbate, Studio20 and Flirt4Free. This year’s Live Broadcast Sponsor is StripChat. Gold sponsors include iWantClips.com, Cams.com, FreeWebcams.com and ACM Studio. This year’s afterparty is sponsored by SEGPAY.

Those interested in attending the event can find additional details at awards.ynotcam.com. 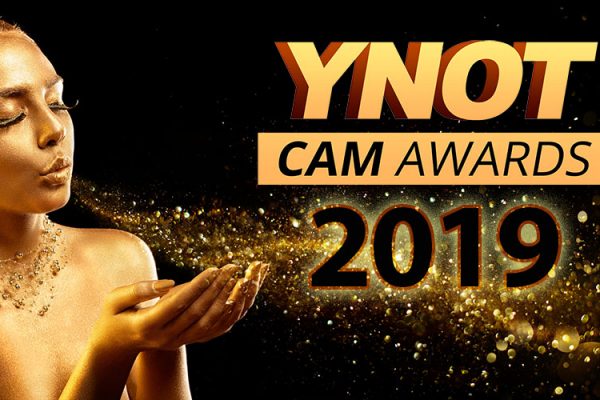 The Winners of the 2019 YNOT Cam Awards Are… 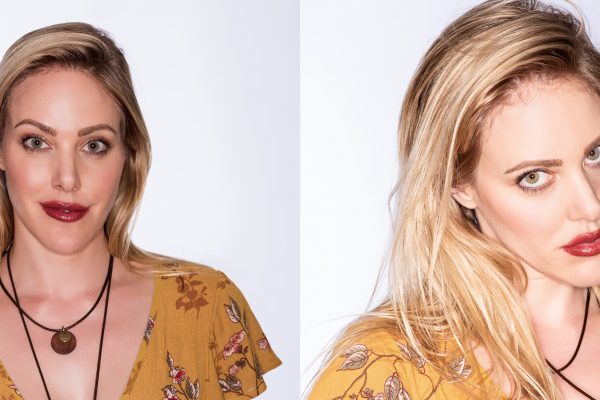 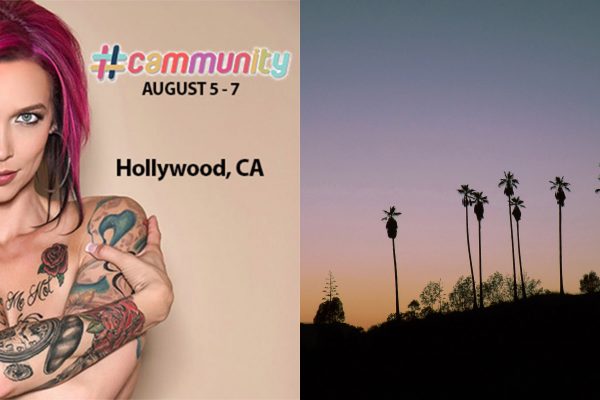