Utah has never been known as a friend to the pornography industry, and they have managed to prove it yet again.

Back in 2016, the state declared pornography a public health crisis, a rather dangerous decision, considering that the language used to pass it came from theologically conservative Christian advocacy groups, thereby completely disregarding the separation of church and state.

Once again, now in 2020, Utah has made a decision that does not stem from scientific study. Instead, it comes from religious concerns. Utah’s House of Representatives recently voted to pass HB243, which would require a warning label on pornography. The main concern cited in the decision is that the move will help curtail underage viewers seeing adult content.

“There’s probably not a soul in this chamber that doesn’t have some sad story about children getting access to materials they should not have to deal with,” said Representative Steve Waldrip at the time of the decision. 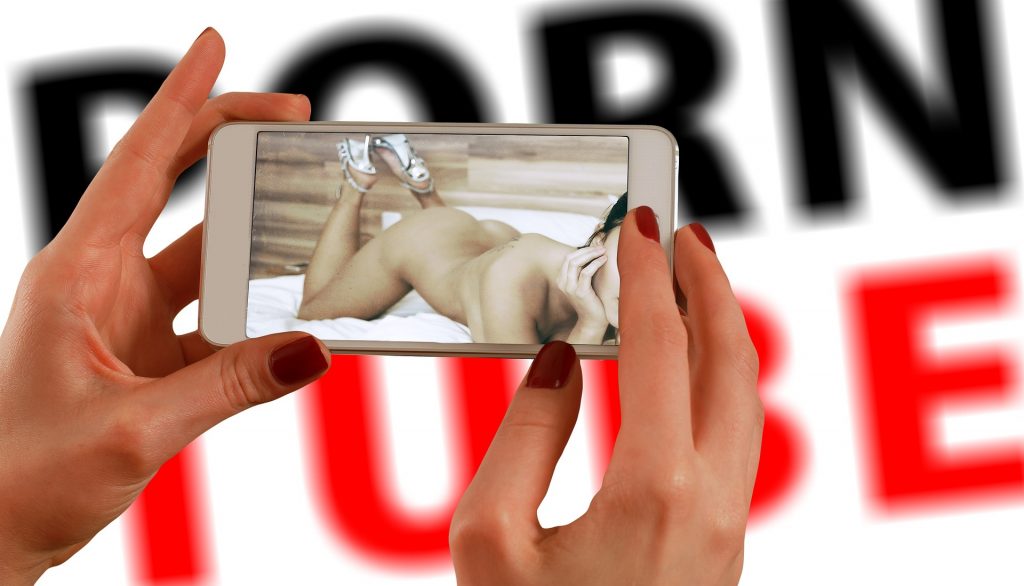 What exactly does this bill do?

HB243 requires a warning label on all printed and digital pornographic material. If it is printed, there must be a cover that clearly displays the label. If it’s online, then a warning label must come at least five seconds before the content begins playing. But what exactly would this label consist of?

The warning label would depend upon the kind of content being put out. Certain terms that are required, like “sexual excitement” (anyone in a state of arousal) or “sexual conduct” (literally any kind of sexual stimulation at all), would, of course, pop up most often. But other terms are more descriptive. For instance, if there’s something like bondage in a video, it would have to be labeled as “sadomasochistic abuse.” 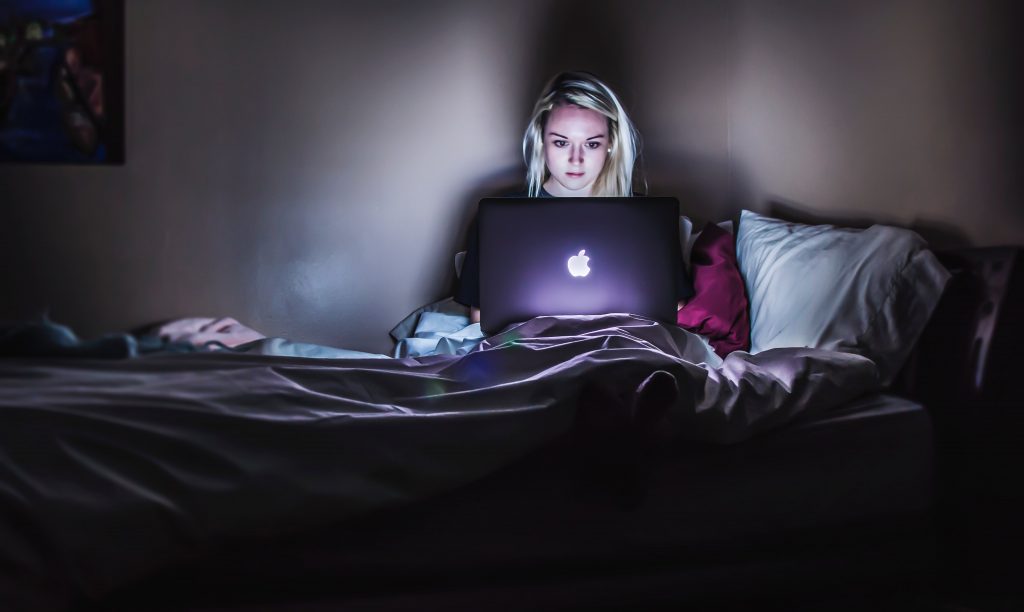 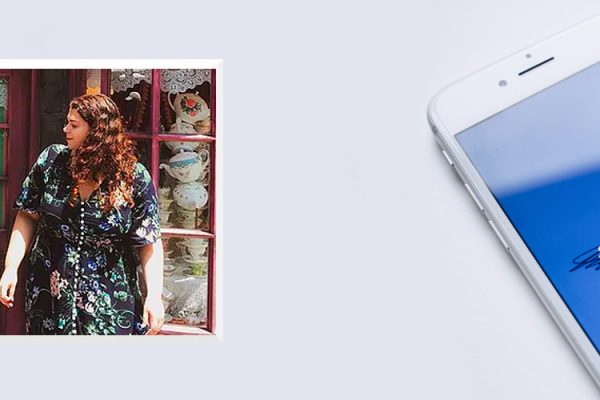