Cosplay Contests Give Rise to “Avataring”

Also via PR, ImLive CEO Tal Bar Cohen said the two companies are “celebrating another success story” – one that has gone beyond a simple cross-promotion and grown into a niche market all its own. The niche market here being IRL models being incorporated into gaming universes as characters.

With the ongoing success of collaborative promos like these, it’s not too far a stretch to imagine that we’ll be seeing more models becoming avatars in the future. My question here is, of course, how do we feel about this?

Certainly the “avataring” of a model doesn’t happen without said model’s permission. Obviously, in the cases outlined here, the avataring comes via contest participation — but what are the long-term implications, both for the model (Are any royalties happening here, for instance?), as well as the age old question of society?

Does avataring essentially equate to the opposite of anthropomorphizing? And, what impact might that shift from IRL to character/avatar have on viewers and consumers? (And do we even care?)

Just food for thought as only time will tell! 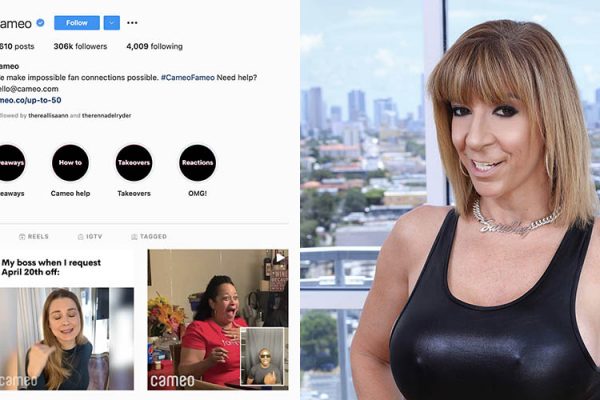