Cameo.com is a platform that “lets fans book a personalized video shout out — a CAMEO video — from their favorite talent.” The site’s mission is “to create the most personalized and authentic fan experiences in the world.”

So, people can go to Cameo and find everything from musicians to comedians to catch-all creators and influencers that defy categorization. They can then pay these musicians and comedians and who-have-yous to make a short video message saying something fun or cheerful or funny or good.

And now, the who-have-yous on Cameo include *the* Sara Jay.

We recently received press material informing us that Sara Jay is now using Cameo. This is awesome! She’s an icon and incredible leader in the industry, and I’m 100% certain her well-wishes will be in high demand from her legions of fans. This, however, also makes me think about the general discussion we have here on YNOT Cam about utilizing mainstream platforms as an online sex worker. YouTube, Instagram, TikTok and so on — Cameo is another one of those platforms.

Though it seems like a good strategic tactic to utilize mainstream platforms to expand one’s audience and just explore different places and spaces to channel creative energy, like every site out there that’s not from within the adult industry, sex workers and online content creators are at risk for uneven and/or discriminatory TOS.

There is certainly a trade off that comes with investing one’s time and energy in a mainstream site versus, say, utilizing the same function via an industry company. In this case, for instance, Loyalfans offers the exact same shout out feature, with the upsell possibility of sexiness and/or nudity. In other words, that site welcomes adult content, whereas Cameo outright forbids it. And in many cases, as we know, just simple association with adult content is enough to get one banned.

Though no site with any sense is going to be turning away Sara Jay anytime soon, the fact of the matter is that a person of her caliber has a different level of power and unfuckwithability than most others. The entire system of variable rules is extremely problematic and frustrating, but it nonetheless exists. These circumstances are always worth considering before investing your time and energy into any endeavor.

“I am excited to announce I’m on cameo! So make sure if you have a special friend or birthday shout out that would make a Jaybird’s day, you know where to request one from me,” announced Sara Jay on Instagram this week.

You may check out Sara Jay on Cameo here cameo.com/sarajay 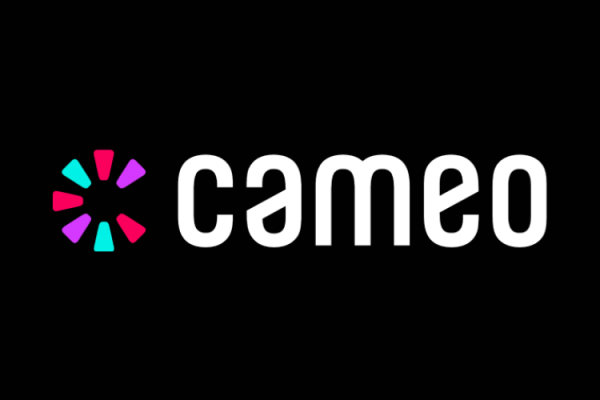 Try Supplementing Your Income With Cameo 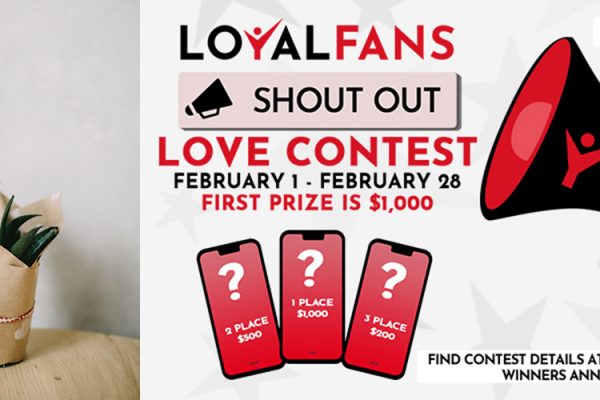 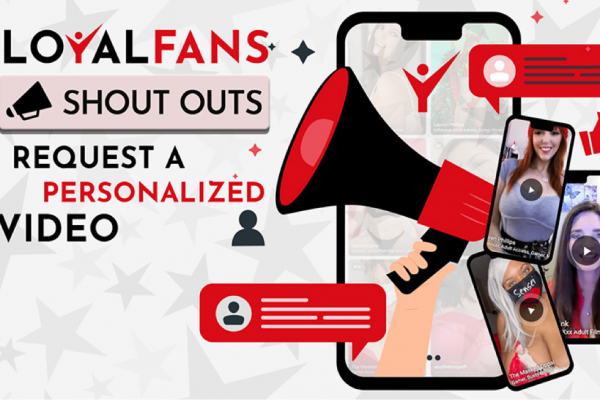