This video is gd flippin’ HILARIOUS, not *just* humorous.

Chechik asks, “When you say you want to lick whipped cream off my cold dead skin while your sister watches…”

“…but how?! How do we make that happen?” Reid interjects.

“He wants to shit in my ass… so I can shit back into his mouth!” Chechik gasps.

I dieeeeeeeeee of laughter! You just gotta watch for yourself:

Luckily, Cockduster3000 and CockDuster3000 both popped up in the YouTube comments to say hi. Unsurprisingly, neither left their contact information.

This skit is truly hilarious, and I loved watching members of our community get to be feisty and funny and engaging in a “legit” comedy production. I appreciate Long finding ways to explore real humor in the industry — with actual members of the industry — in a way that makes things light but doesn’t disrespect any of it. Even CockDuster gets taken seriously (kinda).

But, to be clear, that CockDuster, he’s a serious dude — and this is the serious thing: What’s being described lightly in this skit is actually a real occurrence that happens every day. Shitting, embalming, pepper spraying… This is probably only the tip of the iceberg in terms of comments all models and performers are subject to, likely daily, on some level. And all probably without contact information.

The way people behave (or, not) on the interwebs when they feel they are anonymous — and, thus, without consequences — can be disturbing and what happens when people feel they have no personal consequences for their behavior is an oft-considered phenomenon. Heck, there’s even a South Park episode about it — only in this case we’re dealing with Skankhunt42. Same idea though.

I find it funny that people still engage this type of behavior though, after this many years of living an online life. I guess there’re CockDusters all over the place, still, after all this time.

Honestly, at this point I’m not sure I want people who behave in this manner to be outed. Who or what would we find behind the handles? Probably everyone from Sunday school teachers to the most stereotypically “scary” dudes imaginable. Whoever you are though, I’m pretty willing to be that no one is gonna shit in your mouth — at least, not if you keep hiding.

Ryan Long is a comedian and filmmaker currently living and working in New York City who has amassed more than 100 million views on the web across platforms. He is the host of “The Boyscast” and releases a comedy sketch on his website every Monday morning. 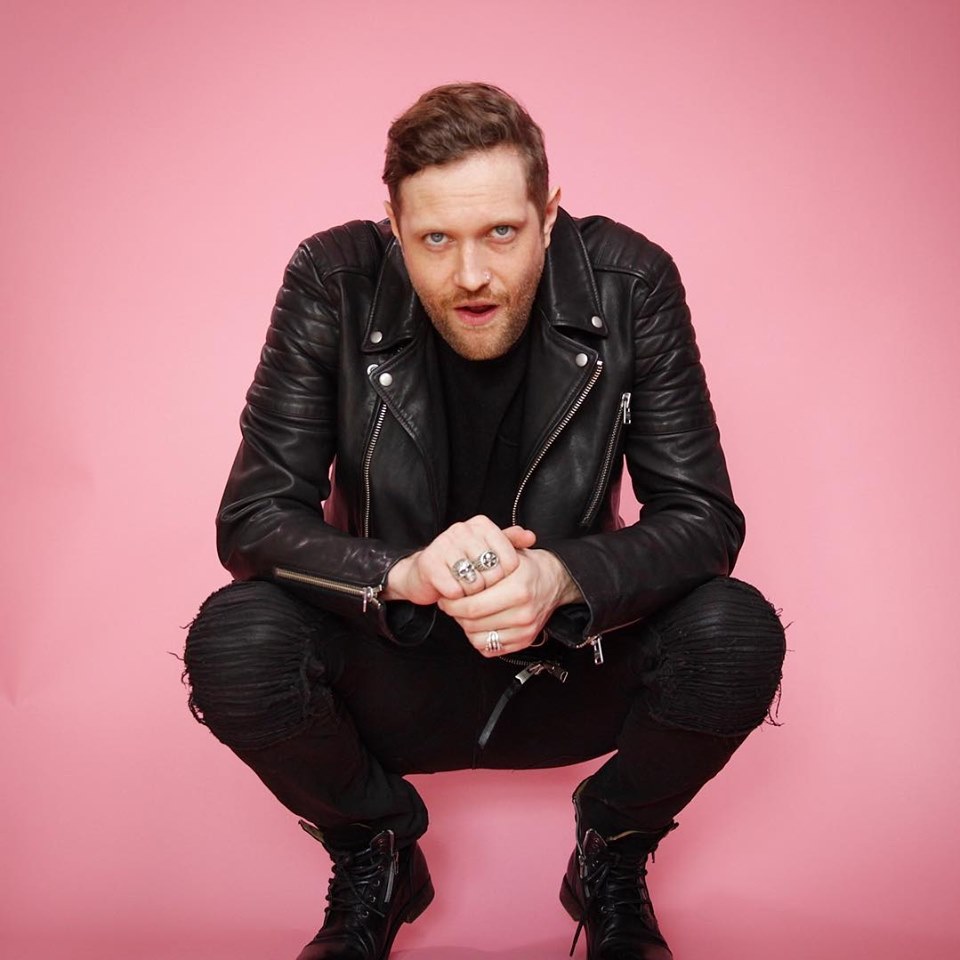 Twitter’s User Numbers are Up! But is this Helpful?
COMMENTS 0