According to the dictionary, a vanguard is “a group of people or individual leading the way in new developments or ideas.” To me, this embodies Rebecca Vanguard a bit more aptly than her former moniker “Sailor Luna” did.

It’s interesting that Vanguard, who did start out in the industry with the name Sailor Luna, changed her online persona earlier this year. As to why, she wrote on her blog: “To put it simply, ‘Sailor Luna’ was pretty much trademarked and taken. I have no intention of slowing down in the adult industry anytime soon so I figured I would quit while I am ahead. My new agent, Andre Madness, and I came up with the name ‘Rebecca Vanguard’ together!”

A quick Google shows that she definitely made the right call.

Vanguard has a small blind cat named Glitch, and she plays the double bass and bass guitar. “I used to play in a little jam band, too,” she said. All this, and she’s also currently being touted as “one of the most hardcore performers in adult.”

Read on to learn more about the multi-faceted nature of Rebecca Vanguard — and the ways she’s seeking to be a harbinger of change in the community.

Rebecca Vanguard: I was just looking for a decent job where I fit in well. I’ve been a waitress, telemarketer, maid, a blackjack dealer and much more. What pushed me to be an independent contractor in the adult industry was having horrible bosses and managers. I’m from a right to work state, which basically means they can fire you at any time, for any reason.

I just bought three Halloween costumes for my only fans 🎃🎃🎃 a sexy pink pirate, a Victorian two piece and a fancy female Robin hood 🏹 https://t.co/IFEC5kv6AN 🎃 pic.twitter.com/Ie9BoH1hj5

As an independent model, is it ever difficult to tackle *everything* required to cultivate your career?

After motivation starts to die down, your dedication has to kick in. For some, that’s easier than others. The hardest part about working those online platforms is that you have to sit down and do it all yourself at first — do all the uploads and descriptions yourself — and if you don’t stay somewhat consistent, then people can stop buying. The best thing to help motivate me is when the money starts to come in slowly but surely. I promise you, if you keep updating and keep improving your craft, you’ll make money and find success.

I’m only 5’10,” but when I wear heels, I’m easily over 6’ tall and sometimes 6’4” inches in those big stripper heels. At first, I lied and said I was shorter because most of the male talents are about 5’8” roughly. If I’m young looking and playing a teen role — which is most of the time — it sort of ruins the fantasy for some people. It’s understandable.

Now, I’m more honest and proud about my height, and I’ve seen all sorts of offers for roles. I still play a teen most of the time, as well! So, maybe I should have just been honest from the get-go? Who knows!

It says “Here at POMB we aren’t a bunch of judgmental fucks!” on pukeonmybush.com. Can you tell us a bit about the site?

The main mission of POMB is to be open, honest and nasty. I’ve found my viewers like me for my honesty and that I’m comfortable talking about things others won’t. Most of the time, I’m also enjoying the fetish myself. Honestly, if it was too out of the way of my interests, I wouldn’t accept the shoot or custom. It’s not worth it if you don’t take a liking or interest in it.

I’ve had some delays due to working with the wrong people and ended up having the project take a bit longer than I originally planned, but everything is full steam ahead now. I produce everything myself and have help with production from my friends in the industry, and that’s it.

(Author’s note: This picture is hilarious… I couldn’t NOT put it here!)

I really enjoy singing and playing my bass — and even writing a song, if I’m feeling it. I’m very interested in helping others, specifically sex workers, obviously, so I have some great stuff on the horizon regarding that. Keep your eyes peeled.

I think there are too many things I’d like to change. Honestly, if I were put in a position to do something about it, I’d probably fuck it up royally. In general, I think the world would be a better place if we were all pushed to understand empathy at a young age and made to practice it. 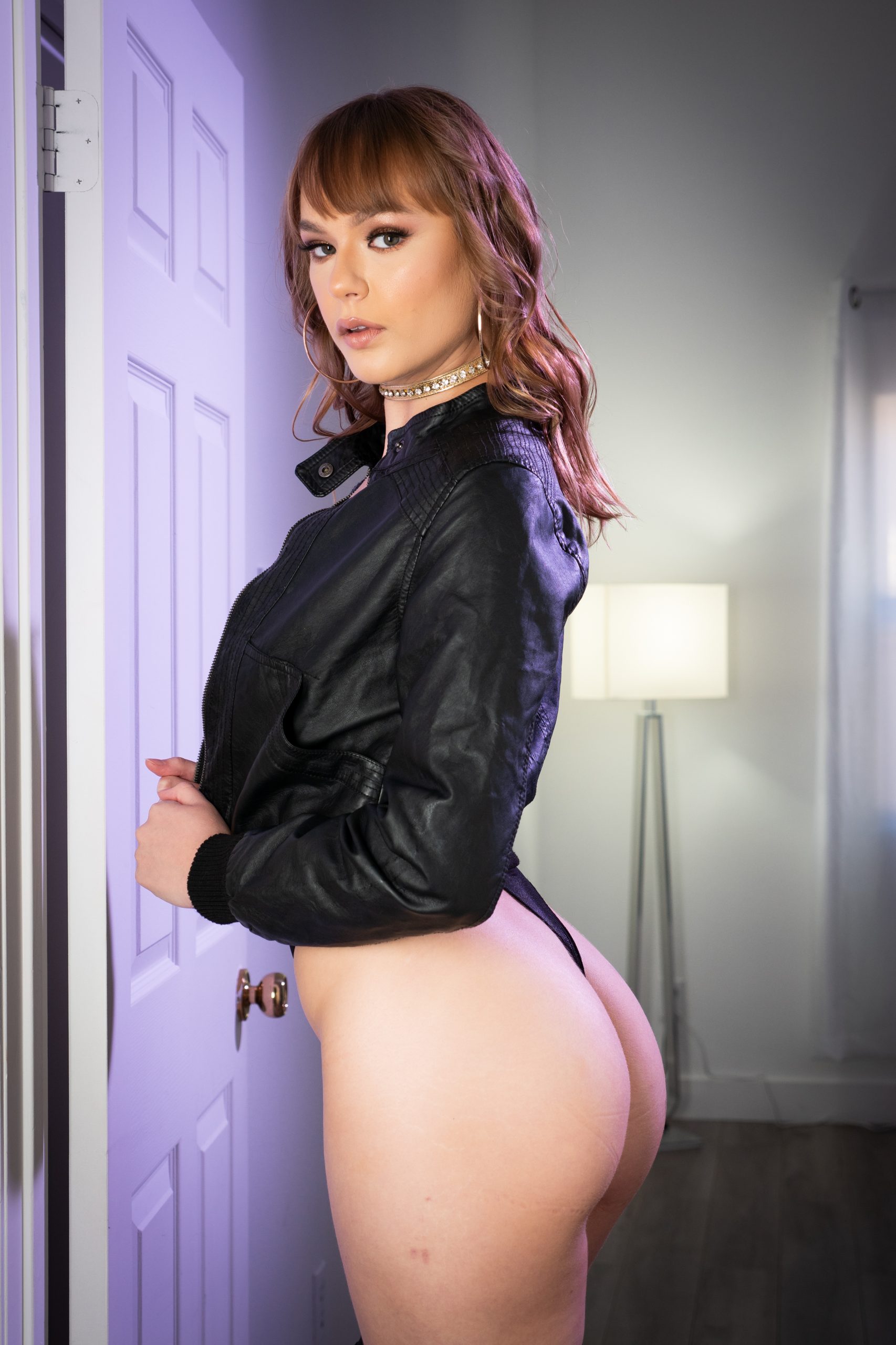 Profiles
Lola Davina: Underearning (and How to Get *Over* It)
The Effervescent ‘Cam_Girlfriend’ is Worth Checking Out
COMMENTS 0