Corporate executives at Twitter recently announced that the platform has introduced a brand new feature to monetize content: Tip Jar.

Twitter Tip Jar is the latest change to the social network’s platform, in a bid to boost premium content from popular users. Followers of popular tweeters, including cam models and adult entertainment personalities with proactive feeds, can donate funds to the “tip jar” of their choosing.

According to a blog post by Twitter, the company is getting no cut of the money sent through the feature. With that, users will be able to connect their Twitter accounts to platforms like Bandcamp, Cash App, Patreon, PayPal or Venmo. Unfortunately, Twitter hasn’t yet announced support for direct deposits into banking accounts or to alternative platforms like OnlyFans.

“Tip Jar is an easy way to support the incredible voices that make up the conversation on Twitter,” noted a blog post that was written by Twitter senior product manager Esther Crawford on May 6. “This is a first step in our work to create new ways for people to receive and show support on Twitter – with money.”

English Twitter users who use the iOS and Android variations will be able to start sending money through the Tip Jar feature, starting in May.

“You’ll know an account’s Tip Jar is enabled if you see a Tip Jar icon next to the Follow button on their profile page. Tap the icon, and you’ll see a list of payment services or platforms that the account has enabled,” they wrote.

Other users will be able to add Tip Jar to their profiles to begin collecting tips. This also includes content creators of all stripes. Payments can also operate through Twitter’s new voice social network, Spaces.

“We’re always looking for feedback and ways to improve updates like Tip Jar – let us know what you think,” Crawford wrote.

Tip Jar could be a viable feature for adult content creators looking for more monetization outlets. However, there is a concern for privacy for payments processed through PayPal.

Journalists on Twitter have noted that payments sent to PayPal show dangerous amounts of personal information sent in from Tip Jar and could result in a data leak.

While PayPal isn’t the greatest outfit for processing payments for models (Editor’s Note: It’s actually the worst and should not be used by anyone in the sex work space), it’s important to note that this feature is brand new and really only caters to “vanilla” payment processing platforms.

Use at your own risk.

Michael McGrady is a contributor to YNOT and YNOT Cam. 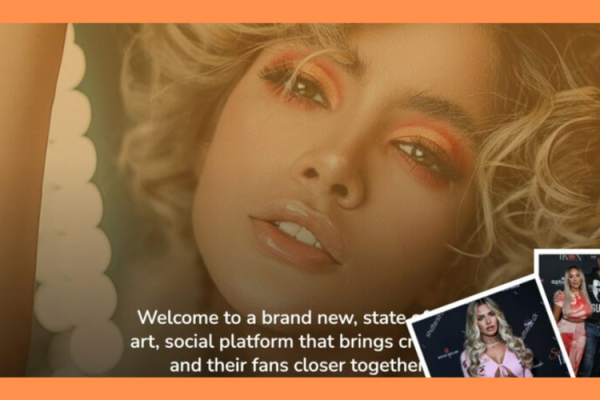 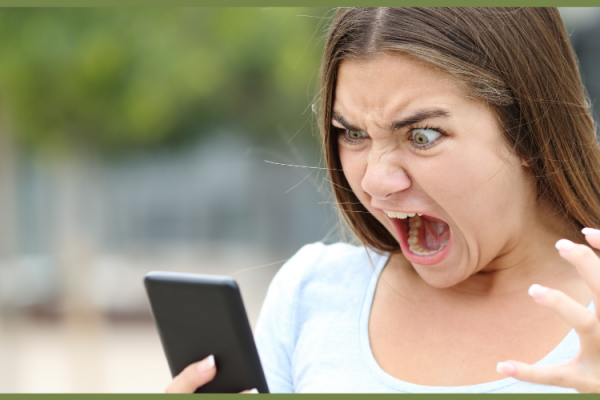 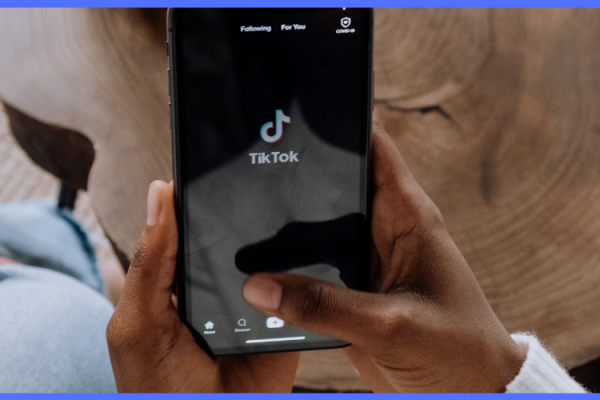