It used to be that a photo and a link each took 23 characters (24 if you count the space before the link so it doesn’t butt up against the text), so you were left with 94 characters in which to say what you wanted to say. That's no longer the case.
SHARE
Facebook
F
Twitter
T
Pinterest
P
COMMENTS

Twitter no longer will consider photos and links part of a tweet’s character count.

This doesn’t sound like a big deal if you are not familiar with Twitter’s restrictions. Formerly, a tweet was limited to 140 characters. This included links, photos, emojis, other people’s Twitter handles, and even spaces. “Character” literally means anything that occupies space in the tweet. Photos and links typically occupy 23 characters.

Why does a photo occupy character space in a tweet?
A photo may display as a picture, but it is inserted into the tweet code as a link. Images in tweets work the same way they do on websites: Each image has its own link, and that link is parsed into a visual element.

In retweets, sometimes you will see the image’s link instead of the image itself. Twitter allows up to four images in a tweet. Technically that should occupy 92 characters, but the way Twitter interprets the information is that each image is its own tweet and what you see is essentially a summary. What about links longer than 23 characters?
Twitter automatically shortens all links too long to fit within the 140-character limit by wrapping them in its t.co domain. (Incidentally, this is how Twitter traffic appears in Google Analytics). Using the t.co shortener allows Twitter to track links. If you use a link shortener like bit.ly or goo.gl, Twitter associates your shortened link with a t.co link so both you and they can track the link.

It used to be that a photo and a link each took 23 characters (24 if you count the space before the link so it doesn’t butt up against the text), so you were left with 94 characters in which to say what you wanted to say.

When interim Chief Executive Officer Jack Dorsey said he wanted to increase tweet limits from 140 characters to 10,000 characters, the Twitterverse reacted badly. An increase of that magnitude would remove one of Twitter’s primary appeals: brevity. Twitter did expand Direct Messages to 10,000 characters. No one objected to that change, because DMs are one-to-one communications. Many companies use Twitter for customer service, so relaxed DM lengths are appreciated.

Placing images and links outside the 140-character tweet limit is a change most people will appreciate. Keeping tweets brief but giving tweeps a few more characters to work with is a good move.

Lauren MacEwen is the primary strategist and CEO of 7 Veils Media. 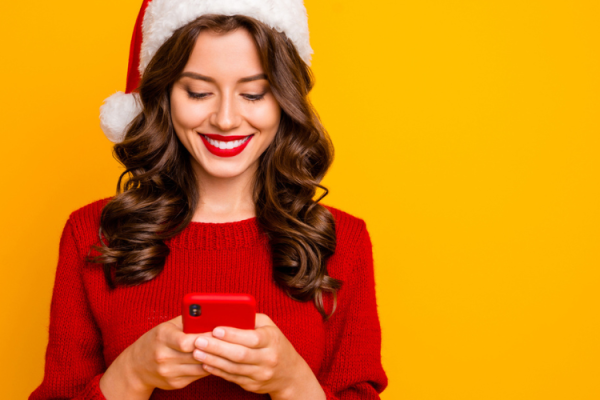