In the previous post, we talked about Twitter basics regarding set up and handles. I know, I know: You’re thinking, “Twitter is 10 years old. Who doesn’t know this stuff?” Trust me when I tell you I spend a lot of time on Twitter, and a lot of people actually don’t know this stuff.

Getting on Twitter is just the first step. Developing a Twitter strategy and executing your plan are steps two through 50. But it’s worth it. With access to an estimated 313 million active users, your Twitter game is a long play that needs to rest on clear building blocks and objectives. Here are a few to get you started.

Don’t just tweet crap.
Some crap is OK, but good stuff starts to look crappy if it’s not done well. For example, a model tweets a daily “good morning” to her followers. Another tweets 15 minutes before she gets on cam. These messages are great, but not if they’re all you tweet. Share an article, share the music you are listening to, share a picture of your outfit for the day laid out on your bed. (Tell people that can see it on you…then off you…in private.) Establish your routines and be informative with details, but make sure your feed is also interesting.

Don’t buy followers.
Twitter is definitely about the numbers. A higher number of followers looks great, but if those followers are just empty accounts, they won’t do you any good. Nowadays people can tell. Put in the time and work to grow your community for real.

Interact with people, as many as you can handle, in unique ways.
Imagine a world where you wake up in the morning with 40 @ mentions…or with 140! This is a good problem to have. Take five or 10 minute chunks of time to reply. Answer the questions, block the assholes, thank the niceness. Breaking it up also helps to keep your responses fresh and spreads your activity out over time (versus an all-or-nothing blitz).

(BTW: @ynot_cam is totally the best!)

Follow other models and talk to them about real stuff.
In addition to tapping into some pretty serious fan fantasies (“These models know each other?”), making Twitter friends with other models can help keep the platform interesting for you, give you other things to talk about, and help you build your squad when/if you ever need it.

You are not Kanye West. Do not get into Twitter fights or go on rants.
A random egg tweeted the most hideous misogynistic crap at you? Thank them for sharing their thoughts, beg to differ, and then block them. Something awful happened behind the scenes and/or in your personal life? Do not take to Twitter to vent your frustrations.

Though it may seem shitty, like you’re not supposed to have emotions, Twitter is not the place to fight or rant. In addition to the enhanced likelihood of putting your foot in your mouth while pissed or sad, this behavior is off-putting to many, including many fans or potential clients, because it’s indiscreet. For better or worse, one of the cornerstones of webcam work in today’s world is discretion.

Find key hashtags and use them strategically.
A hashtag is a word or phrase preceded by a hash or pound sign: #squadgoals, for example. They are used to identify messages relevant to a specific topic. Using hashtags lets you contribute to bigger conversations happening on social media and allows people who are interested in bigger conversations find you. For example, a potential new client who’s interested in the UFC might notice you, a beautiful girl just his type tweeting during the fights under #UFC532 (which clearly hasn’t happened yet). In another example, you can find politically minded models under the #sexworkiswork tag.

Regardless of your motives, digging up the correct hashtag might take you a minute. Experiment with different tags and see where you end up. One note: Times have changed on Twitter, and just like it’s no longer OK to buy followers, it’s not OK to pack a tweet with a bunch of tags. As a general rule, limit yourself to two per tweet .

Be aware of re-tweet (RT) etiquette.
Just because someone tweets at you doesn’t mean you have to RT what they said (or even respond). Only RT things that are special (or especially relevant). You can save tweets to RT later by favoriting them. (To favorite a tweet, click the little heart underneath the message.) That way, you don’t get into an RT-deluge situation, or miss out on content if it comes your way during an inopportune time. Finally, if you are seeking RTs for a tweet of your own, a simple #RT is all that’s necessary. That lets people know what you’d like without being heavy-handed.

According to Alexa.com, Twitter is in the top 10 of all websites ever, in the US and globally. It’s free, it’s active and it’s industry-friendly. All signs point to some good potential engagement, if you’re willing to put in the time. Whatever you decide to do, remember to stay savvy and work that media to make that money! 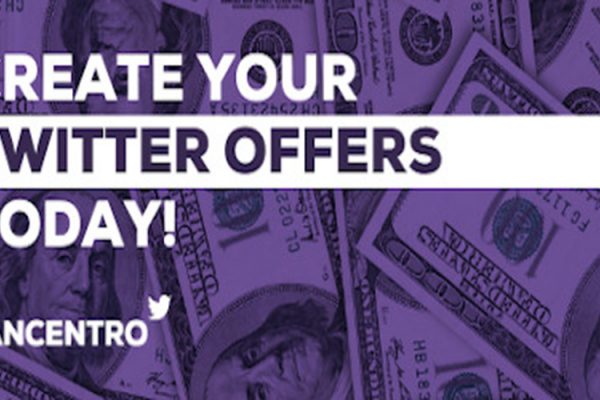 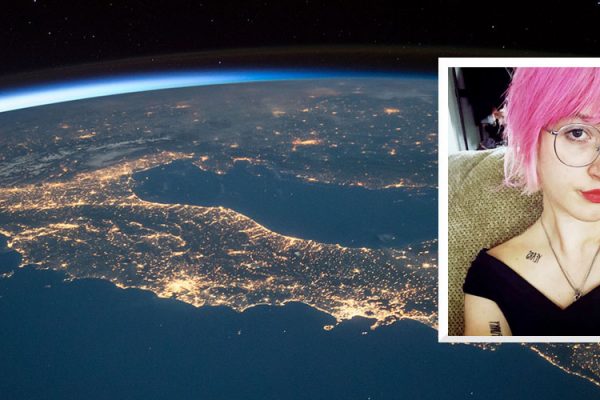 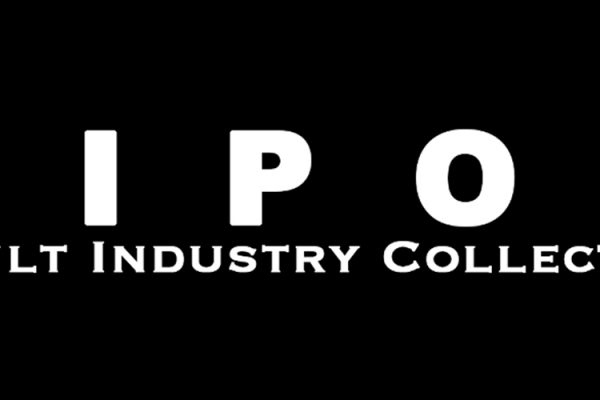