Colorado Wants to Know What You Buy

Think about all the stuff you’ve bought online: lights, lube, dog toys, sex toys, clothes, books, sunglasses, makeup, and more. Pretty soon, if you live in one of several U.S. states subject to reporting requirements for out-of-state based online and catalog purchases, local governments around the country will know all about your shopping history.

The U.S. Supreme Court recently declined to hear a challenge to a long-debated Colorado law requiring out-of-state online and catalog retailers to report details of all purchases — including what the purchase was and who bought it — to the state government. The Tenth Circuit had previously held that Colorado’s reporting law does not discriminate against or unduly burden interstate commerce. Consequently, because the Supreme Court refused to hear further objections to the law, the requirement stands.

So now, if you live in Colorado and bought something from a retailer not physically based in the state, some paper pusher may eventually get a memo about it. This is not just happening in Colorado – Vermont, Alabama, South Dakota, Tennessee, and Wyoming all are enacting similar laws.

Now, you may be thinking, “Who cares?! I’m not embarrassed about purchasing sex toys – or dog toys for that matter!” Neither am I, but that’s not the point.

Presumably, these laws are a result of states’ attempts to recoup sales tax that’s otherwise going elsewhere. This makes sense when thinking about any level of government’s bottom line and the crushing popularity of sites and services like Amazon.

Think about it: Amazon is currently Alexa ranked #4 in the U.S. and #8 globally. Clearly, it’s a very popular site used by people all over the world. Amazon corporate, however, is based in Washington State. This means that every other state besides Washington misses out on what’s probably millions of sales tax dollars.

I can’t even think of the last time I didn’t buy something via Amazon, so I get the tax dollars argument for sure.

Further, factoring in sex work – even absolutely legal sex work like cam – and you can see how having government-maintained records of what you bought can be somewhat nerve-racking, especially as these types of laws spread to more and more states. In an understandable attempt to get that Amazon tax money, these laws very well may open sex workers up to another opportunity for doxing.

In Colorado, due to a series of court injunctions set years ago, the state has not enforced its original out-of-state purchase reporting law since 2011. It’s unclear how quickly state officials may move to enforce the law today, given that the state level ruling is still out there, but this is definitely a situation worth keeping an eye on.

FYI: To dox (or, doxing) is to search for and publish private or identifying information about someone on the internet, typically with malicious intent.

Do you know about a seriously ridiculous law or regulation? Email erika@ynotcam.com and let her know. 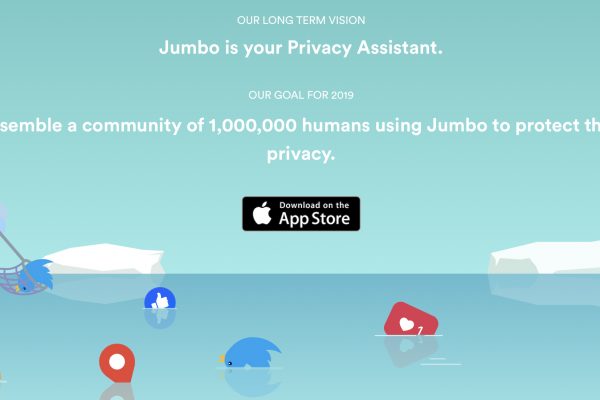 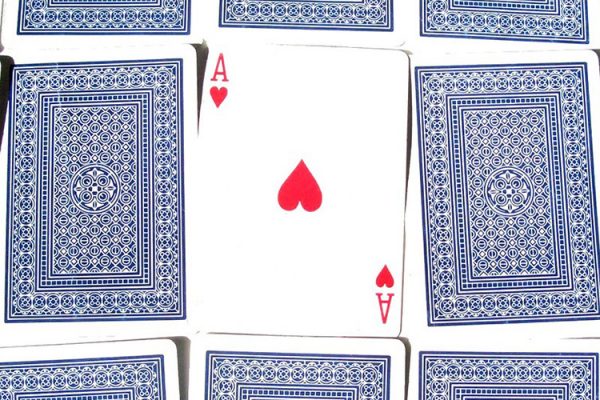 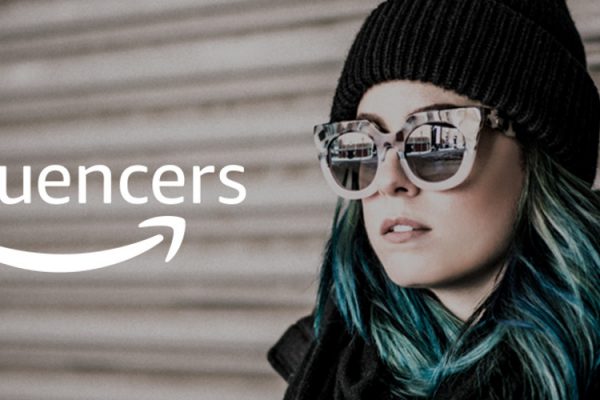