On cam, being real is often part of the draw. However, that doesn’t mean a little bit of self-identity role-play can’t come into play. Try being another character. How would that different you handle this client or that scenario?
SHARE
Facebook
F
Twitter
T
Pinterest
P
COMMENTS

Nothing forces you to face your camera jitters head-on more than having to get naked in front of a bunch of strangers. That’s what I had to do recently, acting in a music video for a well-known artist. The role I got required me to get down to my underwear in front of the rest of the cast and crew, as well as a plethora of different cameras pointed at me from all sides.

Before the shoot started, I was sweating. Hard. I was self-conscious about everything on my body, including the sweat. I grew paranoid that I might suddenly get my period and bleed all over the set. When I got over that fear, I was nervous that a weird mole I never knew existed would suddenly appear, or that my cellulite would be the only thing the camera could catch in the distance.

Despite all these fears and delusions, I knew I had to power through. Not only did I have to face my fear, I also needed to get paid. But once I heard the director yell “Action!” something amazing happened. I just did what I was supposed to do, and let the camera take me all in. None of the crew snickered or said anything. The director guided me with positive statements. I was feeling good and instantly became comfortable. It amazed me how little time it took for me to feel at home.

The fact that I was playing a character in this music video was a major part of helping me get over the stage fright. I was given a role, a name that was not my own, and even a backstory. This character had my body and face, but she was not me. She had a boyfriend and full-time job — basically, she had her shit together, which I do not. Acting as another person helped me see what I was doing more as an artistic expression than something I personally had to go through. The scenario felt a lot more natural once I let myself escape into a new world. This character is about to have sex with her guy, and how can a couple have sex without getting at least semi-naked? Okay, I know that’s very possible to do, but let’s not dwell on that.

On cam, being real is often part of the draw — however, that doesn’t mean a little bit of self-identity role-play can’t come into play. Sure, there is role-play for clients, but you, yourself, can try being another character. How would that different you handle this client or that scenario?

The best part about self-identity role play is that no one has to know. Give yourself a new backstory and subtle new traits. Or, change the character entirely day-to-day. Depending on your mood, one day she could be someone sweet and innocent, then a total spoiled brat the next. Use this opportunity to test your imagination and get lost in a world that’s not your own for a few brief moments. Not only will it help overcome some personal stage fright by taking you outside of yourself, but it’ll make those hours spent in front of the camera far less tedious.

Of course, not everyone needs to act in order to perform. More power to anyone who took to being on camera like a fish to water. I am envious of this. However, for a lot of us, performing for an audience is still a daunting task. If you’re one of these people, some mental tricks really help in overcoming these jitters and having a good time. That is the real goal at the end of the day, isn’t it? To have a good time?

Well, getting paid is a big motivator too. Can’t forget that.

Art of Seduction
Learning to Love Your Lady Parts
Do You Know Where Your Content Is? 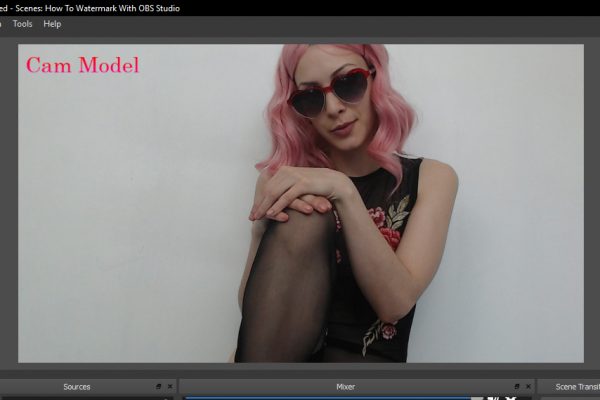 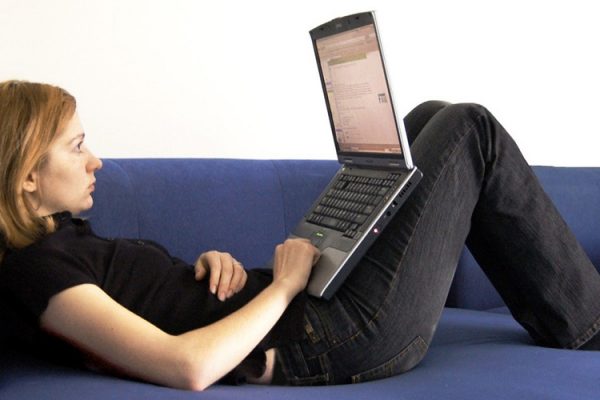 Stay Motivated (Even When It’s Cold Out) 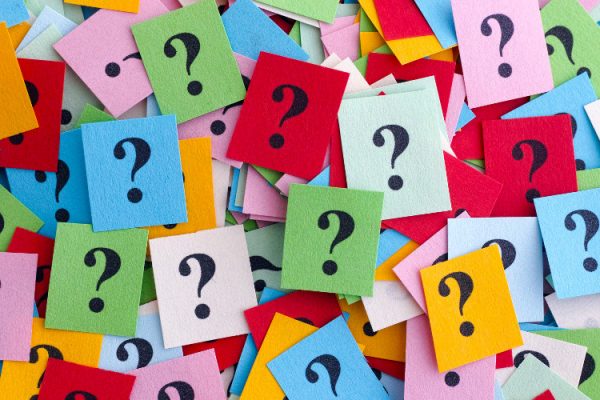 Play Your Own Game of Pokémon, Remember Names Better
COMMENTS 0