The beauty of the internet is its ability to be a platform for anyone with a web connection. Unfortunately, this is now under threat with the recent appointment of the new U.S. Federal Communications Commission (FCC) chairman. Ajit Pai has pledged to hollow out net neutrality rules governing fair play across the net. Pai, an attorney who formerly served as staff counsel for Verizon Communications, wants to apply a lighter touch to internet regulation.

The FCC adopted the Open Internet rules Feb. 26, 2015, in response to years of grassroots campaigning. The rules promote a level playing field and freedom of expression for all users.

Factor into the equation the potential problems that may arise once ISPs become content gatekeepers. Adult content providers could find their sites’ speeds reduced, making the user experience laggy and difficult.

In the webcam industry, broadband speeds are vital for a smooth-running site and a better experience for users. If ISPs can throttle sites based on financial incentives, this could spell the end for independent webcam models.

Removing net neutrality laws will allow ISPs to block content and even bounce users from one site into a competitor’s site without permission. How can a small, independent operator combat this without the FCC protecting them?

Surely this is exactly the function the FCC should be providing. Dialing back neutrality safeguards opens opportunities for discrimination against adult content by ultra-conservative big business.

What makes the current FCC chairman’s standpoint on net neutrality particularly interesting is that the current net neutrality regulation was developed in response to a lawsuit brought against the FCC by none other than Verizon. There can be no doubt in anyone’s mind that Pai’s appointment could herald a new era of ISP-favoring regulations from within the very organization meant to prevent that.

This is a particularly worrying development for adult businesses, considering the Digital Economy Act 2017 recently became law in the U.K. The legislation censors and restricts access to all adult internet content for U.K. users. Under the law, the British Board of Film Classification (BBFC) will decide what is acceptable content for U.K. consumers.

The freedom of expression for all viewpoints the internet now offers is under threat as the safeguards for fair play are derailed in favor of financial gain and censorship. Independent sites are what make the patchwork labyrinth of the online adult world so exciting to explore. Often, it’s these very sites meeting individual users’ needs in a much more person-centric way than a corporate giant.

All is not lost. The net neutrality rules have been challenged before, and massive public outcry forced the FCC to act. If you fear your access to a free and open internet may be affected by the swing in favor of large internet corporations, make your voice heard and fight for your right to operate on a level playing field.

Let Ajit Pai and the FCC know why we must protect net neutrality. Fill out this form via The Nation — form located at the end of the text.

Money
How to Work Through a Bad Day
Here’s My Question: How do I get paid?

In Case You Missed It – June/July 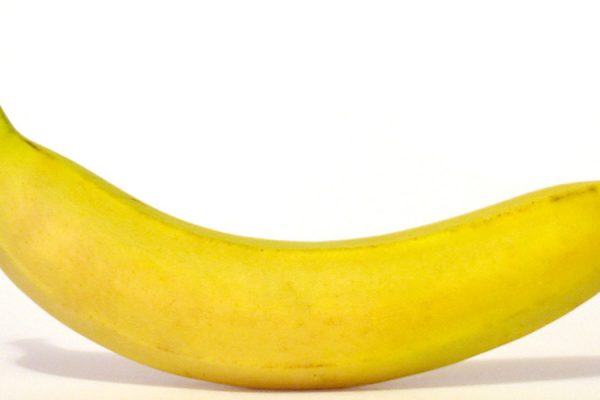 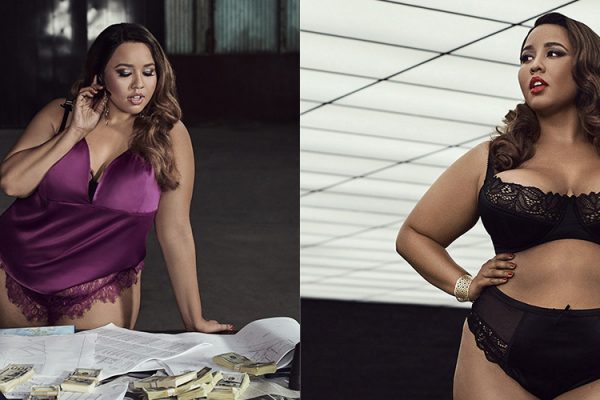 Getting Plus Size Lingerie Correct: 5 Lines That Do
COMMENTS 0