It’s hot outside. I mean, it is July so this isn’t surprising. But it’s so, so, so hot outside.

Phoenix broke a 112-year-old temperature record on July 7 when the high reached 116 degrees Fahrenheit. The previous record, 115, was set in 1905.

On the same day in Palm Springs, Calif., the temperature reached 122 degrees. So, whatever, Phoenix!

The mega heatwave is not happening just in the southwestern U.S. According to Pacific Standard, nearly every day since late May has brought a new all-time monthly temperature record in some part of the world. This includes a 126-degree Fahrenheit reading in Awhaz, Iran, on June 29, the highest temperature ever in that country. New record high temperature marks also were set in Norway and Austria. Turbat, Pakistan, reached 128.3 degrees on May 28 — the warmest May temperature ever recorded on Earth.

So, yeah, it’s hot out, but you can cool down with this awesome summer playlist. (I really think the artists on this list were predicting something way back when they were recording these tunes. So many of them are so chill.) 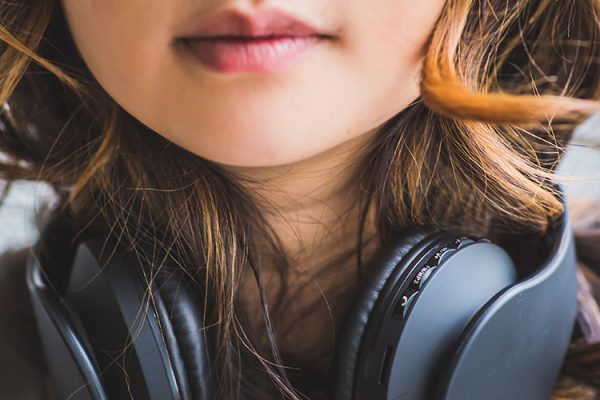 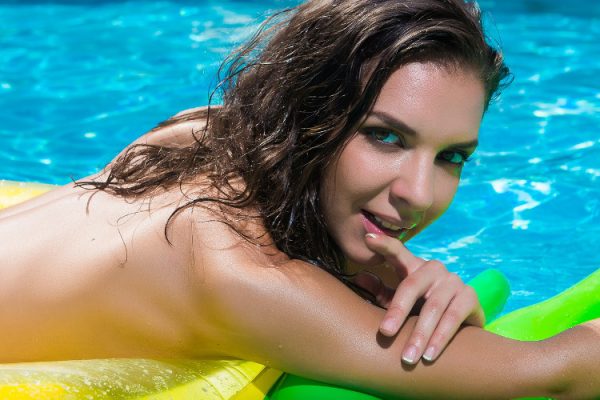 Ur Summer 2018 Best Playlist Ever 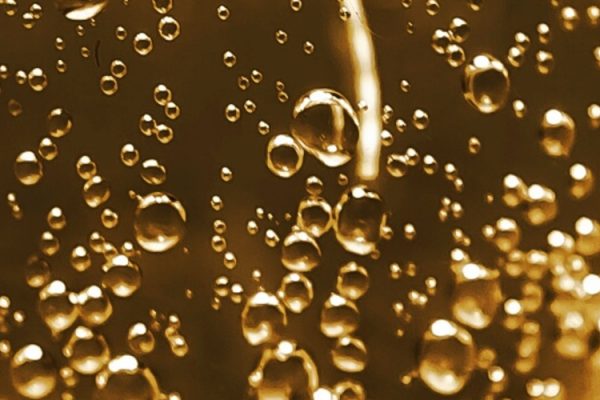