Breadcrumbing: It’s Not the New Ghosting

Just when we thought there couldn’t be anything worse than ghosting — suddenly cutting off all contact with a person you’re “hanging out” with — modern dating brings us a new phenomenon known as “breadcrumbing.”

Breadcrumbing is a new term for a way people have been behaving for centuries: leading someone on.

With breadcrumbing, the lead-on comes in the form of communicating online, either via text messages or through social media, in a way that implies interest but never goes farther. Or, according to Urban Dictionary, “the act of sending out flirtatious, but non-committal, text messages (i.e. ‘breadcrumbs’) in order to lure a sexual partner without expending much effort.”

Cosmopolitan explained, “Breadcrumbers will send you sporadic messages, slide into your DMs here and there, or throw you a like on Instagram just frequently enough so you don’t lose interest, but not too much so the relationship actually moves forward.”

Sound familiar? To be honest, it’s kind of the story of my dating life. I’ve always found it so incredibly frustrating receiving messages from guys I’ve been on a few dates with or have talked to extensively on dating apps, but then a week later just get random messages like “good morning beautiful” or “thinking of you.” These are extremely manipulative because they seem to be genuine and sweet, but they are sent as a means of keeping you interested and nothing else.

Has this ever happened to you? Someone sends “good morning beautiful,” and you tried following up with a question, like maybe asking when you’re going to hang out? Then they don’t respond or avoid the question by asking something else or bringing up a different topic? That’s breadcrumbing.

Sadly, it happens in the world of cam, too. The behavior can be seen when some embers and clients make empty promises to eventually schedule private shows — but never do. They’ll hint they want to, they’re planning on it or they’re totally about to, but then they make excuses and lead you down a spiral that goes nowhere. All this, and all the while staying incredibly flirtatious and enthusiastic. This is actually a highly manipulative attempt to drain as much attention out of you as possible without giving you real compensation for it. All it ends up doing is wasting time and effort — and money.

According to relationship experts, breadcrumbing is more insidious than it first appears, and it’s worse than ghosting.

So, how can you avoid breadcrumbing? Many ways exist, but my personal advice is to confront the breadcrumber quickly and swiftly. Say you are finished talking to them or will not continue engaging with them until they’ve taken a specific action. If after a clear first attempt the person does not commit to whatever engagement you are looking for, then you are obviously on different pages. End the relationship there and then.

It may seem more promising to hang around and coax, but breadcrumbing is becoming more and more prevalent and the chances of it being a waste of time are, consequently, becoming more prevalent too. Move on and don’t look back. If the breadcrumber really wants your time and attention, they’ll come back and prove you wrong.

If breadcrumbing is plaguing your dating life, my advice is to take the same approach. Speak up and say what’s on your mind. You can flat-out state they are breadcrumbing you. Let them feel some shame. Being led on is the absolute worst. At the end of the day, it’s emotional manipulation. You don’t need that in your life or your work.

This classic song — no scrubs, no ghosts and no breadcrumbers! 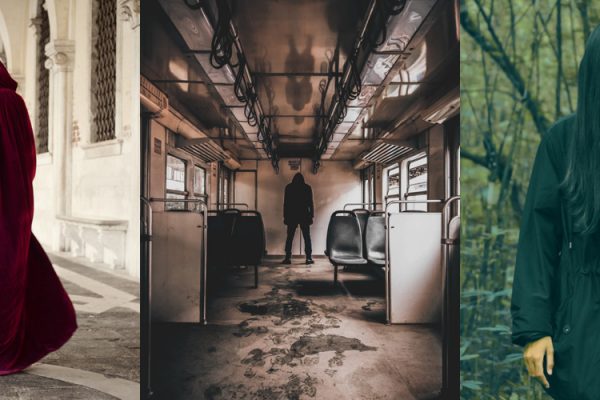 Cloaking: When Ghosting Isn’t Quite Enough 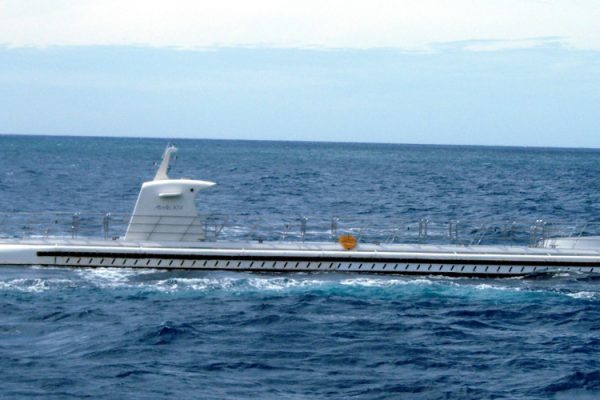 Submarining: It’s Not the New Zombie-ing 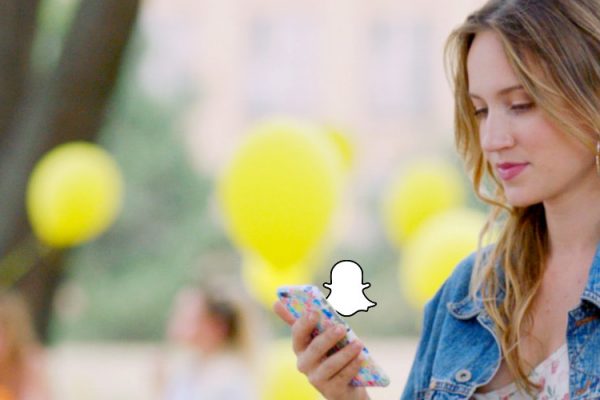 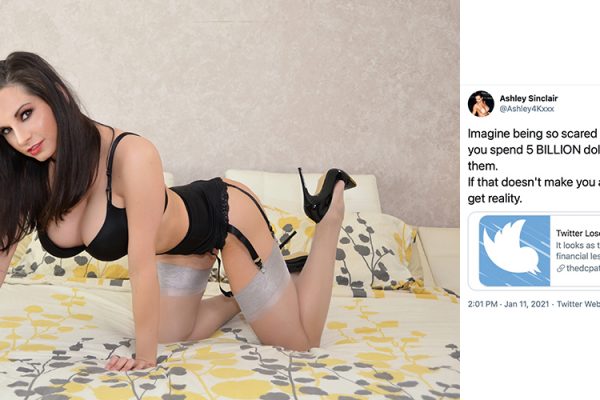