Although most Americans know the Day of the Dead because of the plastic sugar skull replicas that line box store walls during October, the actual celebration has cultural and religious value to many people throughout the United States, Mexico and South America.

The “days” of the dead

El Dia de Los Muertos, the Day of the Dead, is a traditional Latin American holiday with strong Mexican roots. The festival is for the living — and the dead.

Although the actual “Day” of the Dead is Nov. 1, many Americans who honor this tradition celebrate it from Oct. 31 through Nov. 2. Traditionally, Nov. 1 is known as el Dia de los Inocentes, a day for honoring children who have died. “Graves are decorated with white orchids and baby’s breath,” National Geographic reported.

Although some images and traditions reach each community and person who celebrates the holiday, the traditions are varied. Each person, family and community tends to make the celebration their own.

The traditional customs associated with the Day of the Dead combine “indigenous Aztec ritual with Catholicism, brought to the region by Spanish conquistadores,” National Geographic explained.

During the holiday, which is celebratory and happy in tone, people honor their deceased loved ones with food, drink, parties and any activities the dead enjoyed during life. The holiday stresses the importance of viewing death as a part of life — a human experience that should be celebrated as much as birth and growing up. This isn’t a day for mourning or sadness; it’s a day of happiness. People celebrate their loved ones as though they were there, back for a day to enjoy their community.

The well-known symbols associated with the holiday are skeletons (calacas) and skulls (calaveras). These images are everywhere and appear as “candied sweets, parade masks and as dolls, all of which are portrayed as enjoying life, dressed in party clothing,” National Geographic explained.

One of the more popular items that appears during the Day of the Dead are sugar skulls, also known as calaveritas de azúcar.

“These sweet treats are molded in the shape of skulls and are typically decorated with the deceased’s name, other sweets and ribbons,” reported PopSugar.

The sugar skull tradition dates back to the Spanish conquest.

“While a tradition of honoring the dead already existed in Mexico at the time, the Spaniards brought about new learnings and customs and with that the idea of molding decorations from ingredients easily available,” PopSugar noted.

“Sugar was accessible to Mexicans at the time, even those with little money, so it was a natural choice,” the site’s report continued. “Once they learned that they could make these skull molds with the ingredient and water (that’s all it really is), the idea of the sugar skull evolved and grew to be an important symbol of the day.”

In addition to throwing parties for the dead and celebrating life in general, families who observe the holiday also clean and decorate the graves of family members and friends.

@grandpark_la celebrates Día de los Muertos next week with more than 50 altars and art installations! Community altars and commissioned works of art will be displayed across the park. As the altars are created to honor deceased loved ones, this year they will also incorporate the theme of the four elements. Spanning four city blocks, the exhibition connects, tells, and reshapes the stories and traditions of Angeleno life. Check out the display Saturday-Nov. 5. Thanks to Eyewitness @nothing_stars for this cool shot from last year’s event. Share your Día de los Muertos celebration with #abc7diadelosmuertos.

Smart Business, Tips & Advice
How Hackable is that Teledildonic on Your Nightstand?
WhatsApp Updates Location-sharing Services 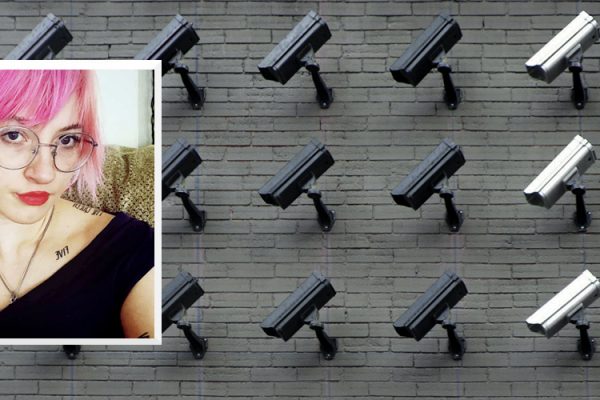 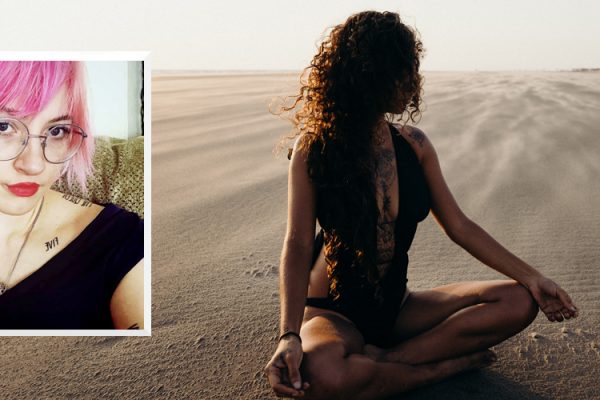 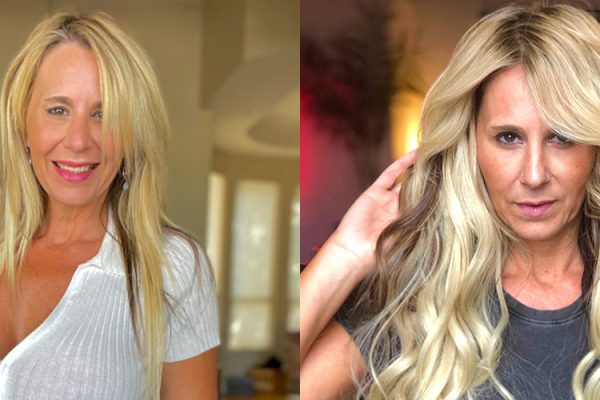