The online adult community was recently rocked by the collapse of YouKandy due to First Choice Pay (FCP) going out of business.

Back in May, Cammers were left confused as the YouKandy site was down for nine days. It initially showed a “Down for Maintenance” banner. After repeated attempts by models to contact YouKandy via social media and email, the site tweeted that they had gone out of business.

Due to FirstChoicePay going out of business and taking tens of thousands of dollars we had paid them to pay models, we are sad to announce we are ceasing trading due to no funds to continue. This was out of our control and something we did not foresee.

We were told by FirstChoicePay that the many thousands we had sent to them would be returned so we could then pay everyone using an alternative service. However, not one cent has been returned by FCP. We are as upset as everyone else, more so as they have killed our business.

FCP was partnered to Choice Bank. Choice Bank experienced liquidity issues, leading to a complete collapse. Since FCP was the only available cash out option for YouKandy models, they lost all funds in their accounts.

Mistress Medusa was one of the models effected by the collapse.

Medusa explained, “I was doing well on YouKandy and had roughly $400 on my account that I hadn’t cashed out. I was on vacation when they went down and came home to find the site under maintenance. After a week I got incredibly concerned and reached out to them, they didn’t reply at all, yet usually their support was great at replying.”

“I’ve been trying to reach them for days and nothing. Not only does it look like I won’t be getting my $400 but they have all my content that I exclusively made for my YouKandy account. God only knows what they’re going to do with that! The unprofessional way they they’ve acted leads me to wonder if they’re up to something shadier,” she continued.

Angel Swallows supported this with her experience:

I’m on about 7 platforms selling clips, YouKandy was my busiest for cam with a balance of around $500. I had no notification from either YouKandy or OnlyFans concerning the failure of the banking process and was still allowing updates. They had a down for maintenance, so I assumed it would all be ok. Then all social media content vanished!

I know I Want Clips had been having issues with this bank, but they kept us updated. My content has been stolen, I feel like I’ve been mugged by my best mate. I’ve had no response from OnlyFans or YouKandy at all. I’m cashing in all funds from other platforms as soon as possible.

Twitter has been flooded with angry models suffering financial difficulties after losing up to four figure sums. Paxum and FCP are the main source of cash out for many platforms across the industry, and models who escaped YouKandy are struggling to get pay-outs from other sites.

Going to be chained up and used as a public ashtray for a day hope it pans out https://t.co/A1gtkzq6yB https://t.co/ic6Bkz3uR7 pic.twitter.com/AxO2fFDpPH

Although she cashed out of YouKandy before the collapse, Angel Blue shared problems she’s been having getting funds from OnlyFans.

“They used to pay directly into my bank, every 2 days. Then I received a message some months ago asking if I wanted to sign up to ‘First Choice’ which was going to be their new payment scheme. I never got around to doing that, which I thought was good as the company closed.”

Blue continued, “I thought OnlyFans would go back to paying directly into my bank, but they haven’t! I’ve re-entered my bank details but still can’t access my account. Every time I try, it creates a new OnlyFans account. I’ve sent loads of messages, several via their Twitter, everything is being ignored! It’s awful I don’t know who I can trust anymore. I want to sell content but I’m worried using these sites will lead to me losing money!”

Blue’s concern is understandable given this is exactly how YouKandy’s problems started, especially as OnlyFans recently had a “Down for Maintenance” banner on their site. In desperation some models have begun to look at legal action.

Lily Demure explained how she forced OnlyFans to release her payment.

“A bit back I realised I wasn’t getting paid. I pretty much emailed them threatening legal action and they sent me my full pay-out dating months back. Customer service wasn’t responsive at all, but they did take care of the issue, they just didn’t communicate with me during the process,” Demure shared.

Given the loss of money and content the sense of betrayal in the community is understandable. The lack of communication has made it seem even shadier.

We will continue to update on these stories if and when more information becomes available.

Cultural Awareness, How-to, Smart Business, Tips & Advice
Here’s My Question: What About a Summer Start on Cam?
There are No ‘Juices’ in Her Carpets: Q&A with Evelyn Milano 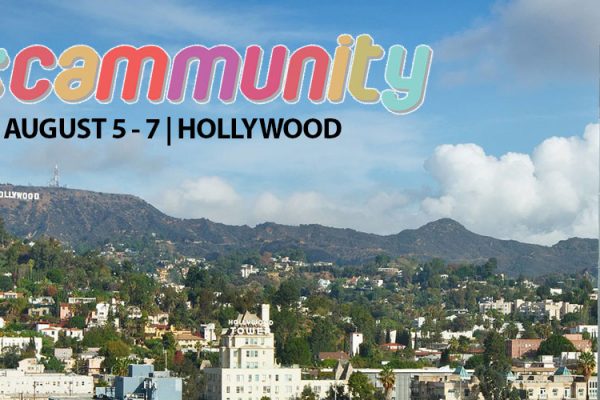 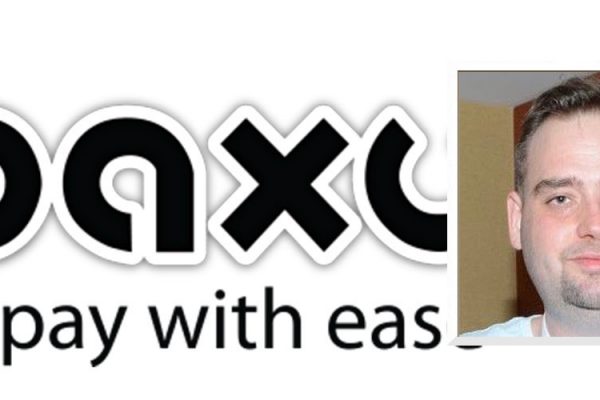 Chris Youngs: On *Not* Participating in Adult Industry Discrimination 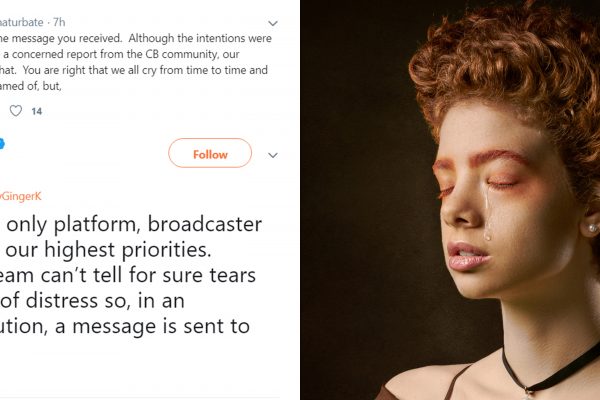 Humans Cry, But Are Models ‘Allowed’ to Cry on Cam?
COMMENTS 1