Can Platforms Refuse to Pay Models for Work?

Freya Mars recently alleged that Sext Panther did not pay her monies owed. Sext Panther, on the other hand, claims monies were paid out *in spite of* Terms & Conditions violations. See what both parties had to say below.
SHARE
Facebook
F
Twitter
T
Google
G
Pinterest
P
COMMENTS

I recently saw the following tweet from Freya Mars (dated April 12, 2019), calling out Sext Panther — “When the people making money off your labor don’t actually view your labor as real work.” 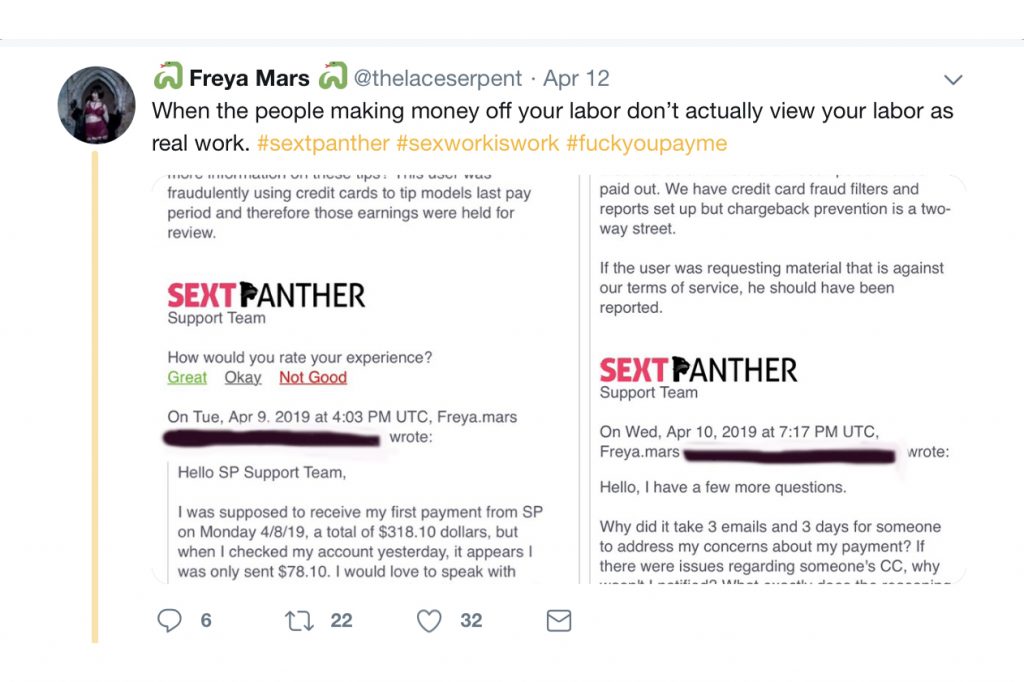 Responses from Sext Panther support stated that the user “jacobryan” had been fraudulently using credit cards during the transaction, which also involved material that was in violation of the platform’s Terms & Conditions.

I reached out to Mars via Twitter DM. She shared the following additional insights (used with permission):

When they initially asked me why he had tipped me out, I was worried that telling them anything would result in them having a reason to not pay me. I was right to have those fears because that’s precisely what happened.

I mentioned that he wanted scat play, which is apparently against their TOS (I didn’t know this at the time) and that’s why I was essentially blamed for the fraud.

I’m a domme and used to this kind of play so it’s not even something I considered as “wrong” or something to report back about. This was also my first pay period using their platform, so of course I’m not completely familiar with their TOS yet.

I didn’t go into much detail about our conversation, other than that, which probably hurt me in the long run. I didn’t actually provide him with any scat photos or videos, that was just what we talked about. Ultimately this was the reason why I didn’t get paid.

When I initially signed up, I must have entered the wrong email address. I realized this 2 weeks after signing up when I was trying to figure out how I was going to get paid out. This is an important detail I think, because I never received a welcome package from them outlining their TOS. I also thought it was strange that my account was approved with an email address that doesn’t even exist.

It’s upsetting to me that they don’t have a system for notifying models of clients paying with stolen CCs. It also took a long time for anyone at their company to get back to me about it. I think if the company wants to succeed, they need to be more transparent about what their intentions are.

I reached out to Sext Panther to inquire after their version of what had happened. I sent the following message via support@sextpanther.com:

Hello! I saw a tweet recently from a model (who is active on Sext Panther) alleging that your service was not paying models due to credit card fraud and chargebacks.

I am writing up the story and was wondering if you all would like to weigh in.

Specifically, can you tell me your version of the incident that the model is referring to, including explaining the policy that seems to have models take the hit for fraudulent activity, etc?

I also included a link to Mars’ original tweet, the one from April 12 that I shared above. I received this message in response not long after I sent my query:

SextPanther covers all model earnings from texts, pictures, videos, and calls in the event of a chargeback/disputed transaction. For tips, we cover those earnings on a case by case basis depending on the type of dispute — either a credit card was fraudulently used by an unauthorized third party and is being disputed by the actual cardholder OR someone is committing friendly fraud by claiming that they did not make the purchase on their credit card despite using the services. In the case of actual fraud using stolen credit cards, there is no way for SextPanther to recover that money and therefore it is removed from the model’s payout. In the case of friendly fraud, we have a decent chance of recovering those funds by filing a rebuttal to the chargeback and therefore are able to payout the tips that are held.

In the case of Freya Mars, she was paid out all of her earnings for texts, pictures, videos, and calls despite the company not receiving any money from the user in question with no chance to successfully rebuttal the chargeback due to the cards not actually belonging to the user in submitting the transactions. The model also fails to mention on Twitter that she violated the Terms of Service of the website which we looked passed in this case and still paid out her earnings (sans tips) that came from the fraudulent cards.

I followed up with Sext Panther with the subsequent message, just to make sure I had understood what they were trying to convey in their email above. I wrote:

So, in terms of the approximately $318 [Mars] was expecting and the $78 (approx) that was paid out… That difference is 1. because of the tips (which were not paid) and 2. the whole thing involved requests that violated SP’s [terms and conditions], which means the entire exchange should have not happened in the first place? And, regardless of all this, she was paid for her actual work… correct?

Sext Panther Support then responded that my recap of what had happened was correct in their view.

This exchange seems to be a really unfortunate combination of third-party POS fraudulent activity, as well as a disconnect regarding terms and conditions. 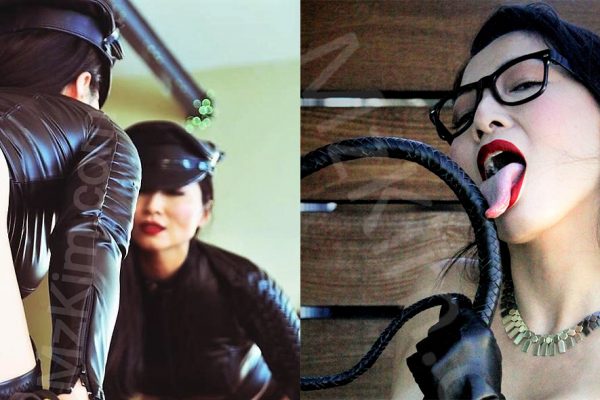 COVID-19, the Online Sex Work Economy and Giving Back 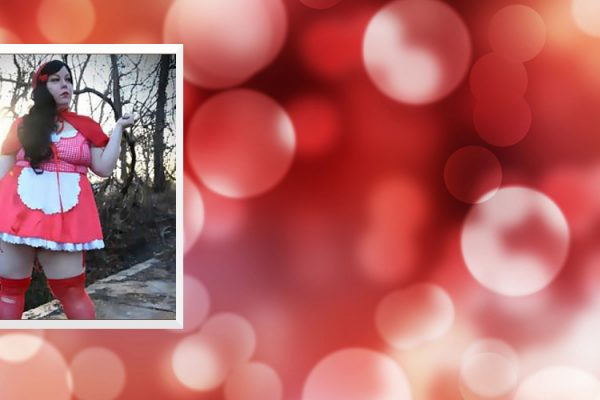 How to Avoid Getting Scammed by Customers, Other Jerks 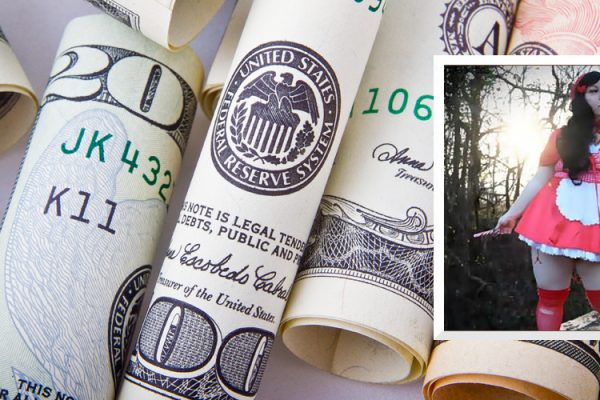 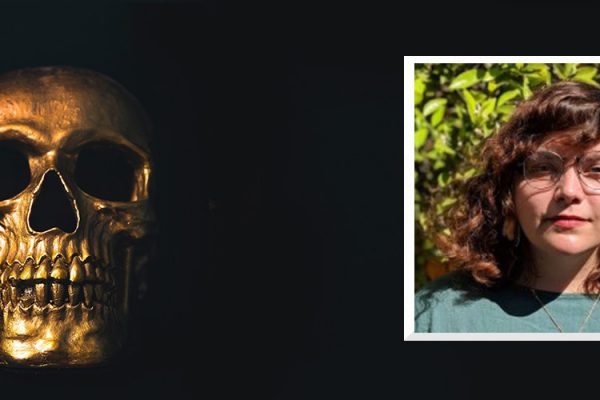