Can That #Camlife Be a Confidence Booster for Plus-Size People?

Being a plus-size model in the cam space is said to have some great personal benefits. We spoke to up-and-coming model Rain Beau to see if she agrees.
SHARE
Facebook
F
Twitter
T
Google
G
Pinterest
P
COMMENTS

In 2016, former model Araya Anderson penned a piece for Vice about how working online helped her feel more confident as a plus-sized woman.

Though she only worked on cam for four months, she wrote that “fielding fetish requests actually helped me love myself more.”

Anderson said, “camming is not all fun and games and positivity and confidence. It’s not ‘easy money’ by any means…” however “…it really did change the way I view myself. Seeing my body as something beautiful and sexy through the chat room comments allowed me to find a new perspective on who I am and how I look to the world.”

Messages around body positivity are certainly the kind of thing that a lot of plus-sized people will hear, but not entirely believe. It’s easy to feel like we’re “too much,” that we’re not sexual beings in the slightest. But in the article, Anderson shared that camming was, for her, a stellar experience. Consequently, she was also implying that cam modeling can also be good for some fat people.

The question then presents itself: Is it usually this way? One person’s experience can certainly connect with and resemble others’ experiences, but just because one person experiences something in some way doesn’t mean that that’s a universal truth.

We asked Rain Beau, an up-and-coming plus-sized queen, about what her experience has been like in the cam industry. Is it actually a safe place for fat models to explore their sexualities?

YNOT Cam: Can you share bit about your origins in camming and what the attraction aspect has been like for you as a plus-size woman.

Rain Beau: My journey into camming started approximately ten years ago. I had lost a lot of weight, going from a size 30 down to a size 20. I joined an adult dating site after my friend suggested it might help with my confidence, as I still didn’t see what others did. My mind still saw my obese body.

My friend was right. I discovered that men and women alike found me and my new shape attractive. The site had the ability to video chat with other members as well as broadcast live. I never thought I would be brave enough to broadcast publicly, so I would [often] stick to one-on-one. Through doing this, I was continually told that I should try camming on a proper cam site, as they thought I would be successful at it.

It took me a long time to believe that anyone would actually pay to see me but I did a few public broadcasts and would at times get over a thousand viewers all complimenting me. This helped build my confidence even more.

A couple of years ago, I started to consider becoming a cam model. I began researching, finding out all I possibly could about setting up, what I would need to get started, what sites would suit me best, etc. At the time I was working from home as a motor insurance advisor which was a high-pressure and stressful job. I was having family issues as well. It was all too much and something had to change, and the only thing I could change at the time was my job.

So I quit! I registered myself as self-employed. I purchased a decent cam, some cheap new lingerie and signed up to a couple of cam sites. I was still worried about going live for the first time on a proper cam model site, but by this time the adult dating site had started allowing people to earn tokens for broadcasting so I decided to practice there and perhaps gather some fans, which I did and still have a very good friendship with a few of them.

Eventually I decided My Free Cams would be the site I would do my first proper show as Chaturbate seemed a little complicated with all the apps and bots.

Things in my life are getting better but I still have more downs than ups, so I don’t get to work as often as I would like. But it is my main job and I make just enough to get by. I’m hoping to build up the time I spend on cam and be more active on social media over the next few months

Do you think you’ll be a cam model in the long term?

I’m planning on doing it as long as I am still enjoying it and it’s possible for me to do so.

Have you ever dealt with harassment or noticeably different treatment while camming that you believe non-plus size models wouldn’t have to deal with?

The majority of the people in my room have been respectful. There are a handful of people who will come in to make derogatory comments about my body but the block button is there for a reason, and often the other men in the room will tell them off for disrespecting me. I’ve dealt with comments like that my whole adult life so it’s nothing I haven’t heard before. On the whole, it has been more positive than negative in my experience.

Images included in header are from Rain Beau’s Insta. Layout by YNOT. 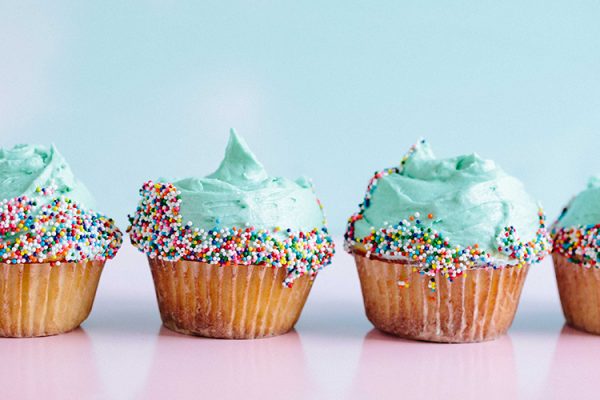 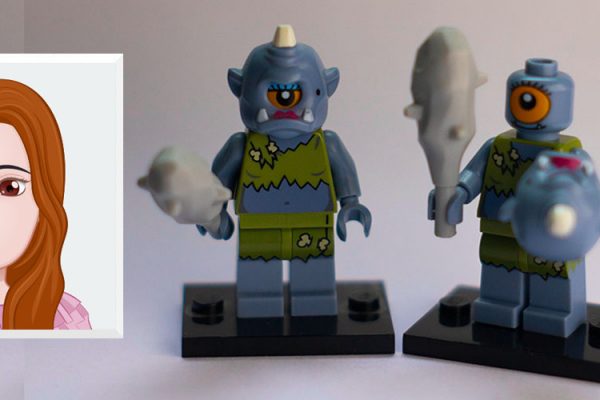 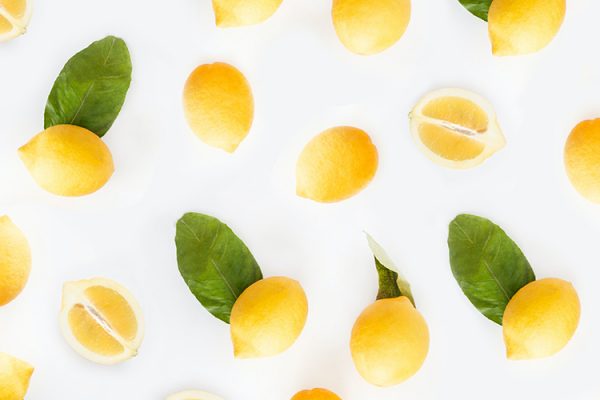