I hope y’all aren’t getting sick of all my exciting news because I have so. much. more of it!

Today’s cool news: Chaturbate is returning as a Platinum Sponsor of the 2019 YNOT Cam Awards in Hollywood! The awards show will again take place at the historic Avalon Hollywood on the evening of August 7.

Platinum sponsorships, the highest level of sponsorship for the YNOT Cam Awards, are limited to just four companies – and Chaturbate COO Shirley Lara said her company is proud to be on board again this year.

“YNOT has always known how to present an awards show that is glamorous, exciting and goes a step beyond the stereotype of adult entertainment awards ceremonies,” Lara said. She also added that Chaturbate is well-aligned with YNOT’s mission to highlight the role of live cam and interactive technologies in creating new and positive opportunities for performers in adult entertainment.

“There is also a mission to everything YNOT undertakes and a large part of it is helping the public opinion surrounding adult entertainment to evolve,” Lara said. “Live web cams have provided an avenue of increased empowerment to women in the adult entertainment industry and the YNOT Cam Awards strongly recognizes that truth, which coincides very well with how Chaturbate views our broadcasters and our business relationship with them. Shared goals are always important for the advancement of everyone in our industry and that makes Chaturbate’s sponsorship of the YNOT Cam awards such a perfect fit.”

YNOT CEO and co-owner Connor Young said he considers Chaturbate to be an innovation leader in adult entertainment and has noticed the network has a very positive and enthusiastic community of broadcasters.

“When I think about Chaturbate, the thing that sticks out to me is how much its performers just love being a part of the Chaturbate family,” Young said. “Chaturbate performers also really embraced the YNOT Cam Awards last year, and it was the highlight of my 2018 to see them all have such a great time in Hollywood.”

Young added that “from a technical point of view, Chaturbate as a platform is innovative and very well designed from top to bottom, so it sets its performers up for success right from the start. It goes without saying that we’re so very appreciative to have Chaturbate’s support as a returning Platinum sponsor.”

YNOT co-owner Jay Kopita cited Chaturbate’s well-earned reputation for inclusivity as another source of synergy between the two companies.

“Chaturbate has a place for all models, which is a great fit with our vision for the YNOT Cam Awards,” Kopita said. “As a company, they’re very professional and very supportive of their models, and everyone over there is just a great person to know. I’m thrilled to have them back in 2019 at the YNOT Cam Awards.”

Also of note: We started accepting suggestions for 2019 award nominees on May 20. Companies interested in participating in the YNOT Cam Awards can contact YNOT for more details.

The YNOT Cam Awards will again be live-streamed online, free of charge, while attendance at the event is limited to nominees, their guests and adult industry performers and executives. The show will open with a Red Carpet event on Vine Street, followed by a VIP dinner, pre-show entertainment, the award show itself and an after party.

And What About #Cammunity?

This year, the awards will be preceded by the all-new #Cammunity show, a multi-day cam model summit which runs August 5-7 at the W Hollywood Hotel. #Cammunity will feature several days of educational sessions, workshops, networking opportunities and parties. The YNOT Cam Awards will then cap off the celebration of live cam and clips performers with its return to the heart of the US entertainment industry.

Registration is now open for #Cammunity. Please visit cammunity.ynotcam.com for details. Models can register free for a limited time. 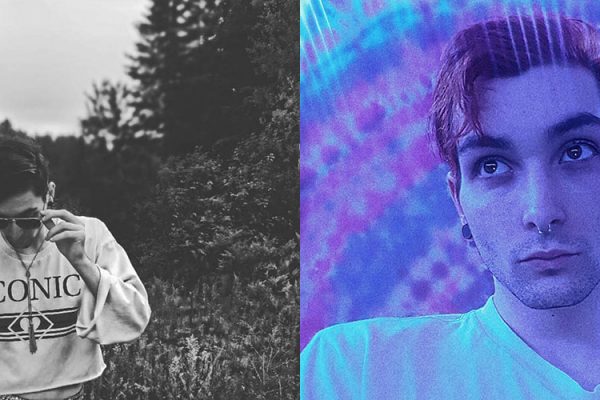 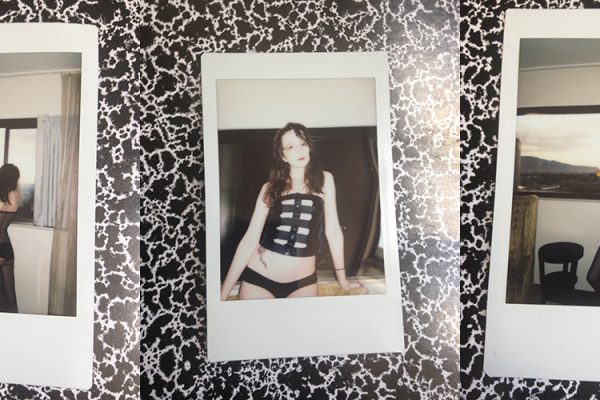 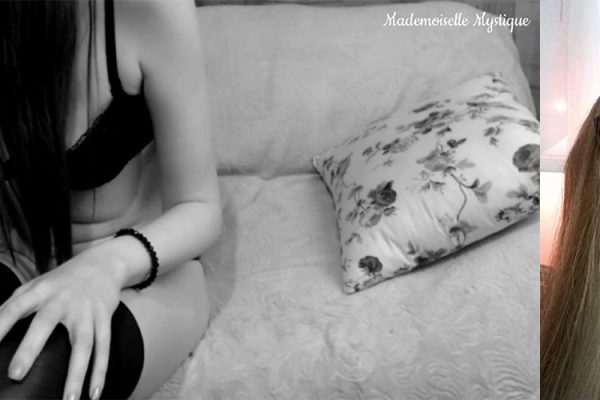