Trash (the app) Can Turn Your Random Videos into Treasure

Are you looking to up your video content game? Or, maybe to just find some use for… whatever that was you just filmed? The Trash app may just be the startup of your dreams.

Hannah Donovan, the CEO of Trash, knows the power of social video. Before starting Trash, Donovan served as the general manager at Vine. That experience gave her the following insight: Most people with smartphones know they have the equipment to make a video, but they think they aren’t technical or smart enough to do so.

Donovan also previously worked as the head of creative at Last.fm. The platform allows users to “create your own profile, track what you listen to [called “scrobbling”] and get cool stuff like your own music charts, new music recommendations and a big ol’ community of other music lovers.” That position got Donovan curious “about whether we could use computer vision to analyze the video and synthesize it into a sequence,” she told TechCrunch.

Genevieve Patterson, Trash’s chief scientist, helped Donovan found the company. Patterson has a Ph.D. from Brown University and also did postdoctoral work with Microsoft Research, according to TechCrunch.

Donovan explained that the app got its name because the company believes “that one person’s trash is another person’s treasure. With filmmaking, as you know, there’s a lot of things that get left on the cutting room floor. That’s one of the product concepts, in the longer term, that we want to explore.”

What Trash is All About

Trash’s tagline is “you shoot, we edit,” — and according to TechCrunch’s Anthony Ha, the app delivers on that promise.

“Donovan demonstrated the app for me last week, shooting a few brief clips around the TechCrunch New York office, which were then assembled into a video — not exactly an amazing video but much, much better than anything I could have done with the footage,” Ha wrote.

“We also got to tweak the video by adjusting the music, the speed or the ‘vibe,’ then post it on Trash and other social networks,” he added.

The analysis is “where a neural network analyzes the footage to identify elements like people, faces, interesting actions and different types of shots,” Ha wrote. Patterson described the synthesis as follows: “We try to figure out what are the most cool and interesting parts of the video, to create a mini-music video for you with a high diversity of content.”

Patterson added that the app also would get “smarter over time” as more users begin to use it.

According to TechCrunch, Trash is on-boarding users via “creator beta.” Primarily, the Trash team is “looking for a variety of creators — particularly talented photographers who haven’t embraced video yet — to try things out.”

If you’d like to request an invite, you can download the iOS app. Ha added that Donovan said “there are plans to build an Android version eventually.”

If you are getting into the clip-making game, Trash could help you make sleek, compelling videos in a snap. Consider it one less thing on your to-learn list. 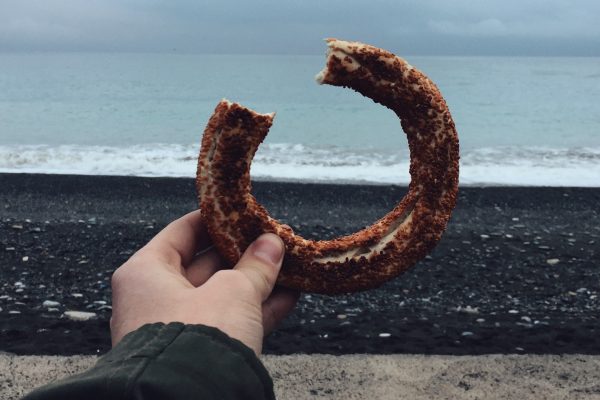 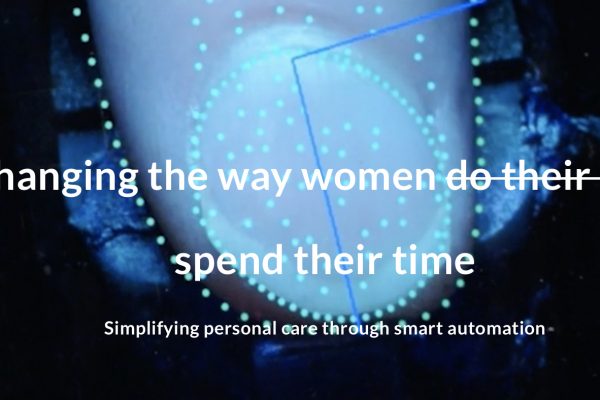 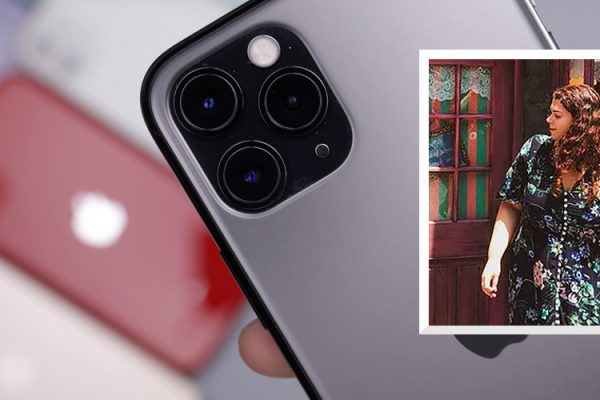 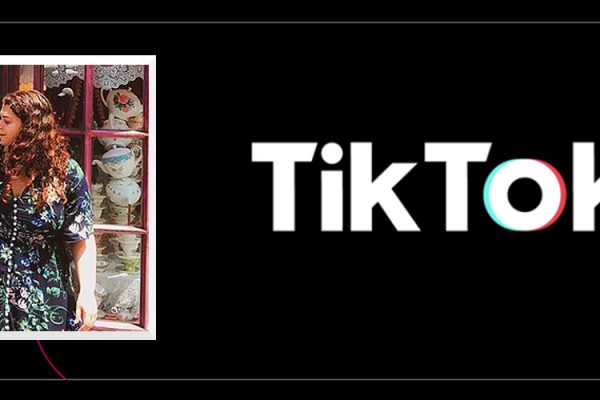