Turncoat tumblr Sold to Grandma WordPress for Less Than $3 Million

turn·coat /ˈtərnˌkōt/ (noun) — a person or entity who deserts one party or cause in order to join an opposing one.

I don’t mean to laugh, but I find this shit funny AF.

It was recently announced that Verizon has agreed to sell turncoat tumblr to the owner of your grandma’s fav blogging site, WordPress.com.

Verizon is apparently unloading tumblr — a space that Yahoo purchased for over a billion dollars in 2013 — for a bargain basement price of less than three million dollars. This, according to Dan Primack, the “biz editor” at Axios.com.

For this of us who struggle with sums and zeros the likes of which we will never see in our natural born lives — me! — that’s a drop in value of $97 million.

Loving this nod likening tumblr’s fuck up to the clown capers on “It’s Always Sunny in Philadelphia” — hilarious!

Yahoo: *to Tumblr users* We just bought the website. Don't worry, though, we promise not to screw it up. pic.twitter.com/CGxk9PKNcS

Let me be the first person (on this website) to state that this bananas-level devaluation is due — not just in part, but probably largely — to tumblr’s recent policy changes regarding the community and the content that likely made its dumb ass relevant and viable in the first place: sex work and sex media.

To refresh: tumblr is a free service that hosts millions of blogs where users can upload photos, music and art. Once an internet darling, the site has been trounced recently by spaces like Facebook, Reddit and others. But why?

A savvy reader might notice that Facebook, owner of Instagram and notoriously hateful towards the adult industry community, is not on the decline. I speculate that this is because 1. Facebook is not a niche platform like tumblr was and 2. Facebook’s ubiquity has made it almost impossible — or, at least decidedly inconvenient — for average users to refrain from interacting with it to at least a nominal degree.

Perhaps tumblr was overplaying its hand when it figured it could cut out the community that essentially made it a la Facebook? (The answer here, clearly, is yes.)

In more “newsy” information, according to the Wall Street Journal, Automattic Inc., the actual purchasing entity, will take on about tumblr 200 staffers when the purchase goes through. And though this acquisition is the organization’s largest ever in terms of price and head count, don’t get your hopes up for a return to tumblr’s former sex-positive, inclusive glory days.

But you know, at this point, who really cares? Truth: Don’t let the door hit your ass on the way out, tumblr.

Wherein the community is Rihanna and tumblr is that guy she assassinates… both poetic and apropos: 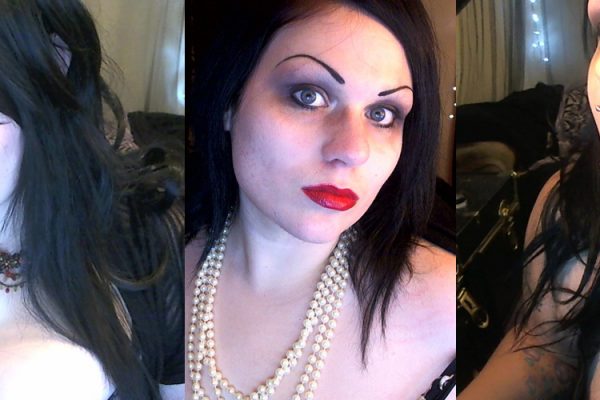 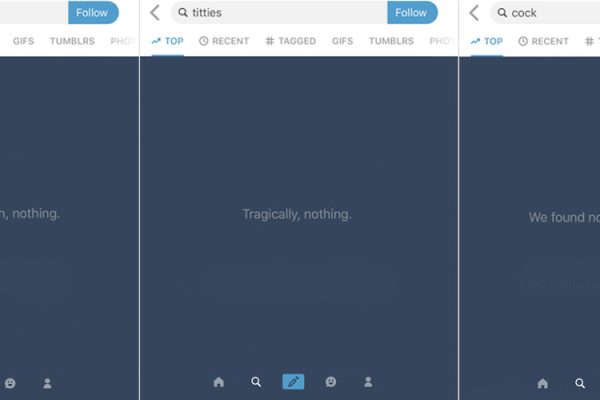