Kik Is Shutting Down Its Messenger App

A recent share from Julia Epiphany alerted us to some news: Despite having millions and millions of users worldwide, Kik Messenger is shutting down.

Launched in 2010, Kik Messenger — or just plain ol’ Kik — is a free messaging app from Kik Interactive that is… err, was… available on iOS and Android. Registered users could send messages, photos, videos, sketches, mobile webpages, etc. within a space known for preserving users’ anonymity.

Kik had approximately 300 million registered users worldwide and was being used by approximately 40 percent of all teens (!!) in the US. And though the app kept track of users’ IP addresses, it had widely been criticized as being unsafe for minors due to its anonymity features and weak parental controls. In fact, an investigation done by the BBC in 2018 suggested that Kik had “featured in” — as in, “was used as a tool in” — 1,100 child sexual abuse cases investigated by UK police in the past five years.

In spite of these issues, it’s actually Kik’s crypto offering — called Kin — that caused it to *kick* the bucket.

Kik Messenger is shutting down despite the service having millions of active users around the world. The company said it was closing down the messaging service so it could concentrate on the Kin cryptocurrency it has also created.

In a blog, Kik Interactive said the decision had been forced on it by a legal wrangle with the US Securities and Exchange Commission (SEC) over Kin. The decision also means that 80 staff who keep Kik running will be let go. No date has been given for when the Kik app will close.

In the aforementioned blog, dated September 23, Kik and Kin Founder/CEO Ted Livingston wrote that, in spite of Kin (allegedly) being the most consumer adopted and used cryptocurrency in the world, “after 18 months of working with the SEC [Securities and Exchange Commission], the only choice they gave us was to either label Kin a security or fight them in court.”

According to Livingston, “Becoming a security would kill the usability of any cryptocurrency and set a dangerous precedent for the industry. So with the SEC working to characterize almost all cryptocurrencies as securities, we made the decision to step forward and fight.” And given the size of the fight in front of them, Livingston, et al have apparently chosen to put all their resources into that.

In so doing however, they’re also cutting off a communication tool that was useful for many people — some very bad people, yes, but also probably some of us ordinary nice people just trying to utilize the tool for work purposes.

As of publication time, Kik had not announced the actual shutdown/closure date for its messenger.

Thanks for the eyes out, @MsJuliaEpiphany. 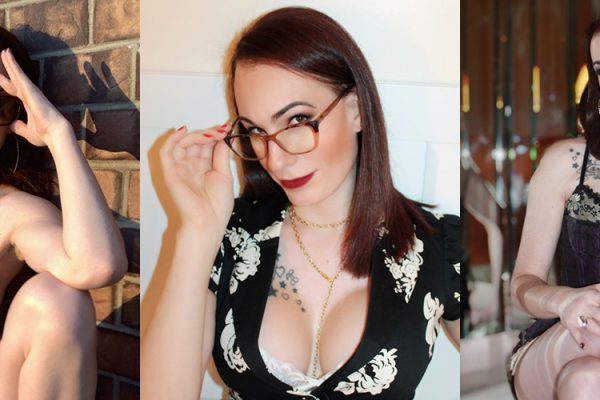