It’s no secret that the way we work in the United States is changing. According to a 2018 NPR/Marist poll, one in five jobs in the US is already held by someone under contract. The results of another survey conducted by the Freelancers Union and Upwork, a popular online freelancing platform, indicate that within a decade more than half of the US workforce could be comprised of freelancers and independent contractors.

The rapid growth of the freelance sector is being driven by millennials, with 47 percent of survey respondents in this age group reporting that they freelance in some capacity. The entire employer-employee paradigm is shifting, which has a slew of social and economic implications.

With so many benefits often tied to employee status, employers in many industries have allegedly been quite deliberate in their classification of employees as independent contractors.

This has led to the California State Assembly’s recent passage of Assembly Bill (AB) 5, a bill meant to mitigate alleged employee misclassification. While this phenomenon is most visible in the case of drivers for companies like Lyft and Uber, workers in a variety of industries – including the adult entertainment industry – could eventually be affected by the legislation as well.

Independent Contractor vs Employee: What’s the Difference, and Why Does it Matter?

One thing that people rarely consider when getting into the adult entertainment industry – or any other field that relies on a remote workforce – is how they’ll be classified by the people they are working for or with. While a traditional employee is entitled to a minimum hourly wage, benefits, and unemployment insurance, independent contractors can find themselves up a creek without a paddle if they don’t plan carefully.

There are many reasons that someone might choose to work from home, and freelance and contract work can seem like a godsend for those who aren’t cut out for a commute or a 9-to-5 workday. However, there are many pitfalls, and it can eventually become a headache for those who fail to educate themselves about what it means to be an independent contractor.

One reason that companies allegedly misclassify workers is that it enables them to avoid paying certain taxes, as well as bypass the possibility of workers banding together to form labor unions. From a company’s perspective, misclassifying workers is an effective strategy for cutting costs — it becomes possible to avoid a myriad of expenses by leaving workers responsible for things like insurance and accounting issues. On the flip side, not only workers, but the government, lose out when employers skirt the law. According to a report from the IRS, employee misclassification resulted in $44.3 billion in unpaid taxes between 2008 and 2010.

While the federal laws regarding worker classification may be considered vague, AB5 lays out guidelines for determining employment status. It advises employers to use the “ABC test” to determine a worker’s status. According to the legislation, there are three criteria used to determine whether a company may classify a worker as an independent contractor:

Are you free from the company’s control? Does the company tell you when, how and where to do the work? How much control do you have over your schedule?

Are you doing work that isn’t central to the company’s business? Could the company exist without the work you do? Is the service you provide the one its business model depends on?

Do you have an independent business in that industry? Do you work for other companies, or just one? Does your contract explicitly state that you can work for competitors?

Some cases are more clear-cut than others. In the case of a performer who leverages multiple camming platforms, makes their own schedule and creates original videos and other content, such legislation is likely to have little impact. In the case of a cam model or phone sex operator who agrees to log in every day and handle clients on a clearly defined schedule for only one company, a stronger case could be made for classification as an employee who is entitled to benefits and labor protections.

Why Should You (and the Rest of the Industry) Care About AB5?

Because billions of dollars are lost as a result of employee misclassification, legislation like the bill being proposed in California could set a precedent that other states — and even the federal government — might be tempted to follow. The increasing prevalence of remote work – including camming – has made it easier than ever before for companies to exploit loopholes in US labor laws. Although employee status brings with it many perks, such a classification could create tricky “intellectual property” issues in the case of a cam model who creates original content like clips and videos.

Often, the workers who are misclassified are the most marginalized and vulnerable, making this an issue of not only financial importance to governments but one of basic decency towards those who are simply trying to make ends meet. It remains to be seen how the explicit, stated inclusion of only specific types of workers — for instance, strippers and club entertainers but not porn performers or cam models — will hold up legally and how challenges to this selective classification will play out in court. If this strategy is successfully challenged and all adult performers must be covered by the bill, the landscape of adult entertainment could change drastically for workers in the industry.

Ultimately, only time will tell whether AB5 will usher in an era of greater protection and economic security for remote workers — like those who form the foundation of the adult entertainment industry.

Elena Pardo currently resides in Columbus, OH. When she’s not writing or playing with her geriatric dachshund, she can be found enjoying a nice, hoppy IPA at a local microbrewery or hunting for vintage jewelry. Contact her via elena@ynotcam.com.

Features
Does More Content Mean Greater Social Acceptance?
Halloween Costumes To Consider (and Some To Avoid) 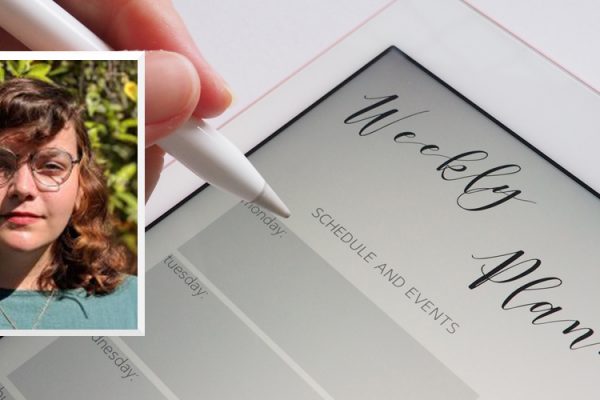 All Work Needs a Schedule, Including ‘Work From Home’ 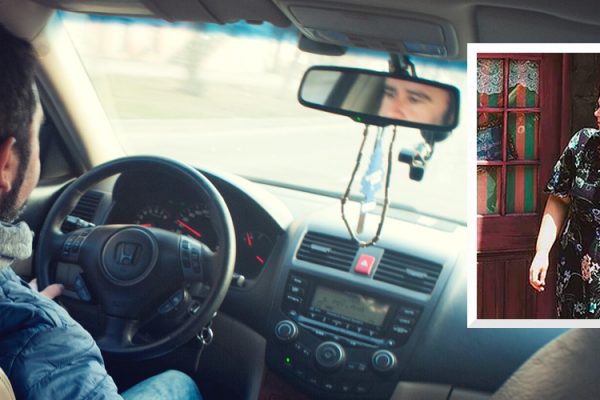 Be Mindful: Your Uber Driver Is Feeling AB5, Too
COMMENTS 1