Why get a camera when your phone already has one? Well, depending on your needs, the Sony RX100 VII has quite a few compelling features that may come in handy.
SHARE
Facebook
F
Twitter
T
Google
G
Pinterest
P
COMMENTS

While packing for a trip, you’ve most likely run into issues while trying to figure out how to fit all your outfits, beauty products and much-needed devices into the least amount of luggage possible.

Although we can’t tell you how you could easily transfer all your lotions and potions into travel-sized bottles, we can tell you that Sony has a new compact camera that should be a breeze to pack. What’s more, it’s actually something you’re going to want to bring along.

Why bring a camera when you can just use your phone?

TechCrunch recently reported that Sony has unveiled its advanced, “highly pocketable RX100 VII.” The camera is the seventh version of the brand’s RX100. “Since its debut, this line of cameras has proven a very popular option among enthusiasts looking for a great travel camera, vloggers and even pros who want a compact backup option just in case,” TechCrunch added.

I’m not going to pretend I connect with all of those specs, however the folks at TechCrunch did clarify something very important. The Sony RX100 VII satisfies a specific, fairly common need: striking a balance between image quality, range and portability. This “fairly common need” jumps up to mandatory when one considers creators who are frequently on the road and need to capture content — often with only one random, sudden or impromptu opportunity to do so.

Still, you may be thinking, “I’ll just use my phone…” And TechCrunch concurs that, on the convenience end of the spectrum, your phone can’t be beat. However, if one is looking to capture content for clips use, according to TechCrunch, the RX100 VII can “deliver nearly the portability of a smartphone, with some of the photography chops of a setup that typically requires its own suitcase.”

#NEWGEAR I bought the Sony RX100 VII! After testing out the early loaner unit a few months ago, I fell in love with the camera! Love the new mic input! Love the longer 4K recording! Love the telephoto capability of this lens! 24-200mm! I am actually planning on shooting an entire wedding with this camera! Who dares me?! . . @sonyalpha @cameracamplife #bealpha #sonycameracamp #sonyrx100 #sonyrx100vii #sonyrx #pointandshoot #pointandshootcamera #photography #photographer #photogear #cantgowrongwithjasonvong

TechCrunch reported that the Sony RX100 VII beats a conventional smartphone’s built-in camera because it features:

A top-end DSLR with a high-quality, low aperture zoom lens.

A 1-inch sensor, which means “there’s no contest between which will capture a better image, with lower noise, greater depth-of-field and better color rendering.”

An integrated flash, an external microphone jack and an articulating LCD display, as well as an impressive EVF and flip-up LCD.

A Camera For Filming Stuff

Clip creators, take note: this camera is also great for shooting video. According to TechCrunch, the RX100 VII’s “greatest strength might just be how good it is at shooting video for a device this size.”

They continued, stating that “video out of the camera with very minimal adjustment from the default shooting settings produces highly usable results, for both home video enthusiasts and for YouTubers or vloggers looking to produce great-looking content without lugging an entire film production studio along with them on their travels.” This sounds like shooting usable content on the road — which means new settings, different models and scene partners and fresh energy — would become (relatively) simple.

Obviously, no piece of equipment, be it fancy or basic, will make or break your content. That’s guided, first and foremost, by your ingenuity. This camera may be a worthwhile investment for clips makers looking to up their game or cam models to too create better quietly short videos for promo, etc or who are interesting in exploring the clips game themselves.

The RX100 VII also has a microphone port and an optional VCT-SGR1 shooting grip. Read more about the camera on TechCrunch as there is a considerable amount of detail there

NEW NEW NEW! Sony RX100 VII features a MIC JACK! Holy cow finally!! Check out these sexy but totally not suggestive photos of me plugging in the mic 😂 There are a ton more exciting new features like auto-flip vertical video orientation and 20FPS NO BLACKOUT! TBH, I really wanted the Mark 6 when it first came out. I immediately fell in love with the 200mm zoom but the rest of the features had minor upgrades that wasn't justifiable for the price tag ($1200). However, the Mark 7 has those MASSIVE upgrades that's making me pull out my wallet! Pre-Order starts today at 3PM PST! Check out the link in my bio for an in-depth look of all the latest and craziest features from the RX100 VII! . . #bealpha #sonyalpha #sonyalphauniverse #sonyalphagear #sonyalphahybridshooter #sonyrx #sonyrx100 #sonyrx100vii #newcamera #camera #pointandshoot #pointandshootcamera #vlogging #vloggingcamera #vlogcamera #vlogger 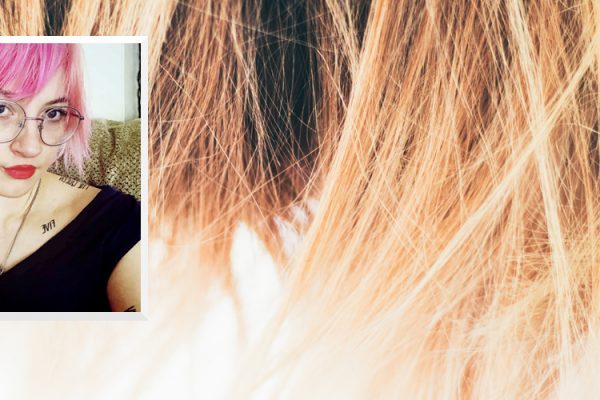 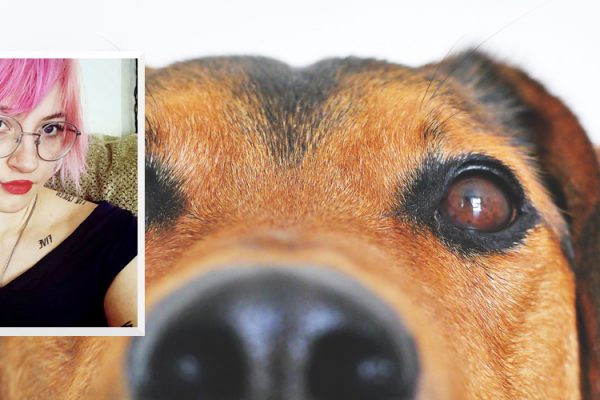 Keep These Support Initiatives in Mind During COVID-19 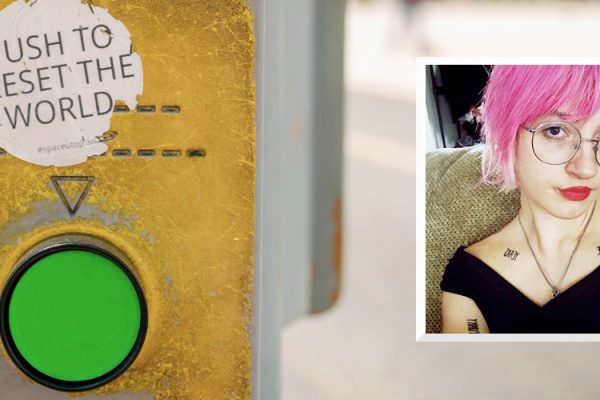