I detest — like, truly despise — Instagram, and yet I sure as hell can’t stop paying attention to what they do… smdh

Late last week, during something called Wired 25, Instagram boss dude Adam Mosseri announced that the company is going to expand to the US an *experiment* they’ve already been running in other countries (Australia, Brazil, Japan and some others): They are going to start hiding “likes” (as indicated by hearts) on the app.

As reported by NPR, Mosseri said, “Right now, we’re testing making like counts private, so you’ll be able to see how many people liked a given photo of yours or a video of yours, but no one else will.”

If a tree falls in the woods and no one is around to hear it, did it even make a noise? Or, however that saying goes…

Though the no likes/no hearts change will not impact all users at once, it is part of a wider push to make the platform “healthier” (?) for users. No likes will allegedly “depressurize” the platform, particularly for younger people. At least, that’s what Insta claims.

“It’s about young people,” Mosseri said via NPR’s coverage. “The idea is to try to ‘depressurize’ Instagram, make it less of a competition and give people more space to focus on connecting with people that they love, things that inspire them.”

This Tweet below indicates that Insta has already been hiding likes for some users in the countries listed since at least July.

We’re currently running a test that hides the total number of likes and video views for some people in the following countries:

This is all well and good, but what about for influencers — as enraging, scammy and/or hard-eye-roll-inducing as some of them may be — whose livelihoods are dependent upon being able to prove to sponsors and advertisers that they have an engaged following?

It could be that the plan now is for influencers to disclose their actual metrics to a sponsor/potential sponsor privately. Like, if as Mosseri said, “you’ll be able to see how many people liked a given photo of yours or a video of yours, but no one else will,” then an influencer could just show their likes to whomever they are partnering with on the back end. Or, maybe the plan is just to push advertisers to buying ad spaces from Insta — thus, Facebook — directly.

Regardless, you may be reading this and thinking, What do we in the adult industry care about influencers? We are not permitted to be influencers on Instagram, so fuck it!

This is a fair contention, in response to which I would like to present you with Exhibit C (for Casey Calvert):

If you look in the comments on this post, you will see the #ad tag added in comment from Calvert herself, indicating this is a paid post. That’s an adult industry influencer in action.

You bring the screen. We add the lust. @lust.cinema

And here we have Exhibit D (for dude in a picture with Calvert):

Same thing in this post, which contains the tags #caseycalvert, #michaelvegasworld, #theintern and #lustcinema in a comment (versus in the caption). I am not sure those are sufficient indicators of ad placement or if this is even actually an ad… It sure does look like an ad to me though.

Regardless, there’s clearly something influencer-like going on between Calvert and Lust Cinema.

With my co-star @michaelvegas, who plays The Intern’s roommate — have you watched it yet? What did you think about the trailer? Make sure to check out lustcinema dot com! @lust.cinema

The FTC recently released its disclosure guidelines for social media influencers. In YNOT’s coverage of the guidelines, Gene Zorkin wrote:

In a newly released document titled “Disclosures 101 for Social Media Influencers,” the Federal Trade Commission (FTC) summarizes how social media influencers can “ensure consumers are aware of advertising relationships” between influencers and the brands and products they endorse.

Zorkin went on to summarize some of the guidelines, including one about how influencers should disclose brand relationships. The key, Zorkin wrote, is to “make sure people will see and understand the disclosure” and to “place [the disclosure] so it’s hard to miss.” The guidelines even stated that the disclosure “should be placed with the endorsement message itself.”

As I said, it’s a little unclear if Exhibit D is supposed to be an ad. I’m guessing it is, but maybe not. Exhibit C, however, is an ad and it does not meet the FTC’s current disclosure guidelines.

Regardless, all of this is to point out that there are adult industry influencers on Instagram. As disgusting as the platform is, it’s still a place for some people to make money and engage community. As a consequence, the platform’s actions, including taking steps that will once again limit the ability for members of the industry to interact with the public and monetize their brands, are important. 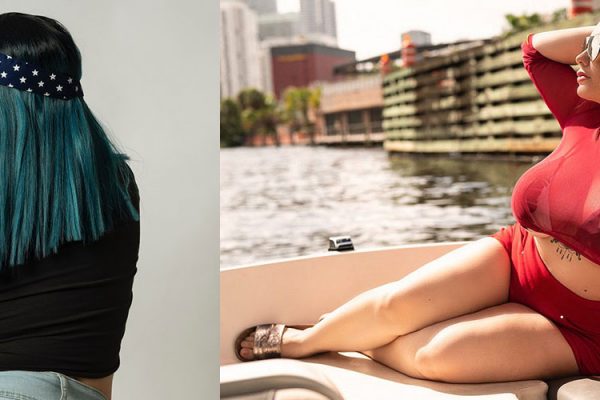 Romi Chase Speaks Out About Insta-Bias Against Curvy Models 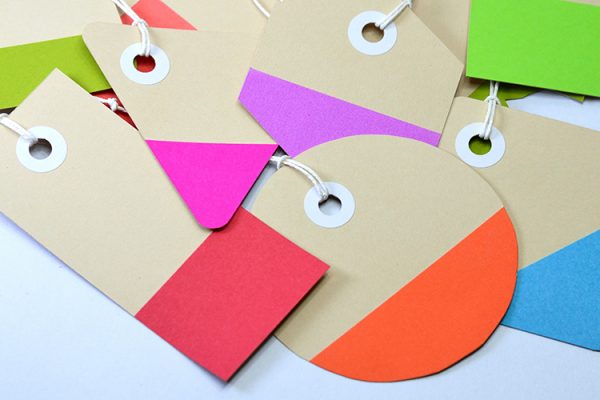