AirFly: The Answer to Your Headphone Jack Problems

In this day and age, AirPods are everywhere.

When Apple stopped including headphone jacks in their iPhone 7 back in 2016, they said it was because headphones were an outdated technology. In fact, they said, people already overwhelmingly had wireless headphones — but that’s most likely not exactly true.

Since Apple removed the jack, sales for wireless headphone tech has skyrocketed. (Perhaps this is because people didn’t actually already overwhelmingly have wireless headphones?) Apple also wasn’t the only one to make the decision to take away the jack. Some Androids soon followed suit, compounding the now-necessity of wireless headphones. Today, we’re hard pressed find someone on our morning commute without bluetooth headphones.

But here’s the problem with being forced to invest in bluetooth headphones: The rest of the world kept the wired headphone jack.

When you’re running on the treadmill at the gym and trying to watch your favorite channel, it’s likely that you’re reading the closed captions — because your wireless headphones don’t work with the treadmill’s headphone jack. Or, when you’re traveling halfway across the world and you turn on your in-flight entertainment only to find that that technology doesn’t work with your headphones and you’re left with sixteen hours of silence.

The “outdated technology” that Apple was talking about is actually everywhere, and it’s unlikely that this will change any time soon. Luckily, AirFly devices by Twelve South is poised to help smooth out this gear glitch.

What is an “AirFly”?

AirFly has four different models — Pro, Duo, USB-C and Classic. Each model of the product lets you use your favorite wireless headphones or earbuds in places that only have a headphone jack, like airplanes and treadmills. All you have to do is plug an AirFly into a jack and start playing. According to Twelve South, an AirFly device is “the missing link between wireless headphones and wired headphone jacks.”

The original model, AirFly Classic, charges with a micro-USB and allows you to connect your pair of headphones to the jack for about eight hours. While that’s not a bad design, eight hours is not quite as much as you might need during many (if not most) international flights. This is why the next model, the AirFly Duo, set out to solve that problem.

The ultimate bestower of Bluetooth, #AirFlyPro packs a ton of power into one small gadget! Scroll to see all the ways you can upgrade wired connections to the #wirelesslifestyle.

The Duo has a battery life of over twenty hours and charges via USB-C, with the bonus that you can connect two headphones to it.  Similarly, the AirFly USB-C also connects two headphones and has over twenty hours of battery life, but the device actually charges while you use it because it’s designed to be used by USB-C devices like iPad Pros and MacBook Pros and Airs.

Clocking in at approximately sixteen hours per charge, the Pro has less battery life than the Duo or USB-C models, but the Pro comes with the addition of “Receive Mode,” which allows you to send audio from your phone to AUX-IN in a car or speaker. This means that, if you have an older model car that only has auxiliary audio in instead of bluetooth capabilities, you can plug the Pro into the auxiliary audio port and start streaming.

The Classic, Duo and Pro retail for within $10 of each other and, considering that the Pro has the added benefit of being able to actually receive sound with it, as opposed to the others that can only play it, the Pro would be the best value. Note that the USB-C is a little different. Because it works only with USB-C devices, it’s only beneficial to users who are attempting to utilize those devices. But because it’s charging as it plays, it’s pretty much an everlasting battery, which is why it’s a bit more expensive than the other options.

For those of us that have made the jump to AirPods, it’s important to note that there is a little glitch that has started happening with the AirFly adapters.

Since the most recent updates on Apple Firmware, the volume has been considerably lower than users want in their AirPods. Twelve South says that they’re working on it with Apple to figure out what’s up, but, in the meantime, it’s best to set whatever device you’re playing from, like your inflight television, to the highest volume possible. It might just be better to hold off on buying these until we find out if Twelve South and Apple can come to a solution, but ten dollars might also be a small price to pay for your sanity on a plane this travel season.

Let us know what you think of your AirFly device if you have one. Is it worth it?

Picking up the new AirPods Pro tomorrow? Make sure you're ready for your next trip with AirFly! This handy little device will let you connect to the in-flight movie while still enjoying your new noise-cancelling ear buds. ?✈️ ☑️

Background header image by via twelvesouth.com. 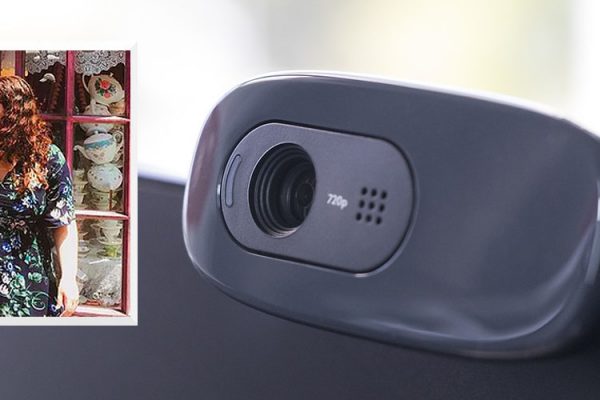 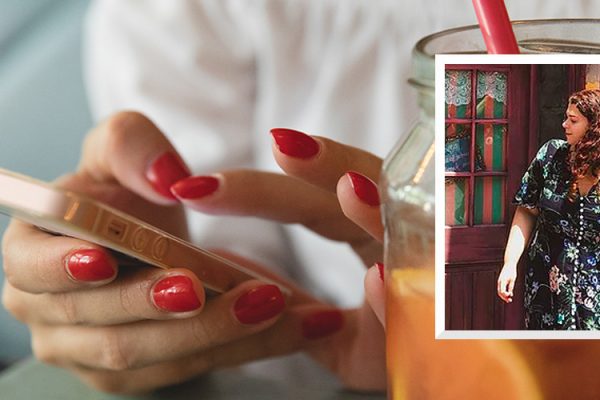 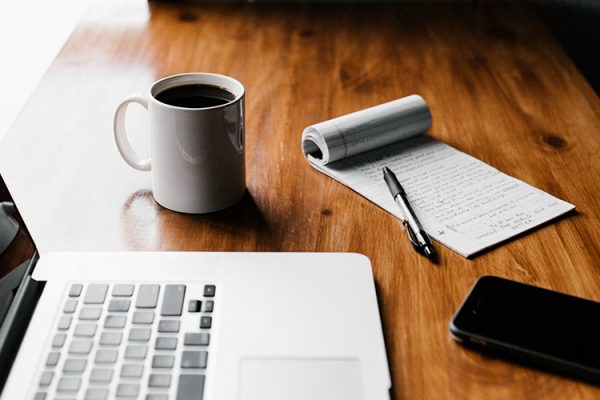