How did this happen? Well, aside from the all of the other crimes allegedly committed against this young person, someone had to start accounts on each respective site and upload the videos to each. One would assume that the sites would have some sort of age verification process in place to at least attempt to verify people being shown in whatever content were of-age. Or not.

They also have a voluntary option for 2257 video compliance. Basically, this is a verification that people featured in whatever content you are uploading are of legal age to be present in sexually explicit media.

What’s more troubling is that there is no age verification for their cam site either. An applicant for Modelhub only needs to upload a photo of themselves holding up a sign that has “pornhub.com” and their account name on it. 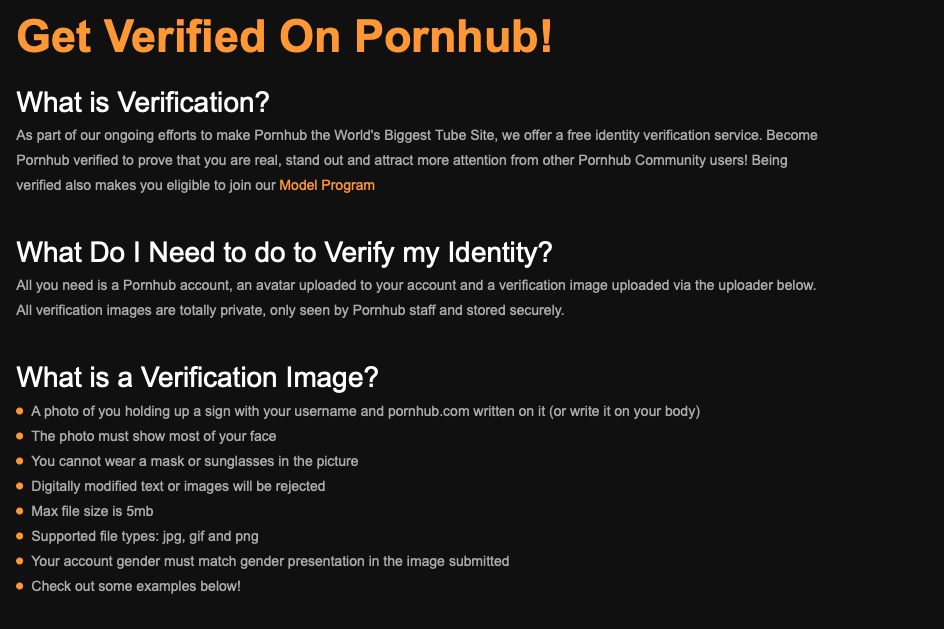 This “process” is drastically different from other cam sites, where you’re required to submit a valid ID along with your photo and send in 2257 paperwork.

I understand regulating content can come with risks, but there needs to be a better way to keep the sex industry safe, legal and consensual.

Screengrabs by the author. 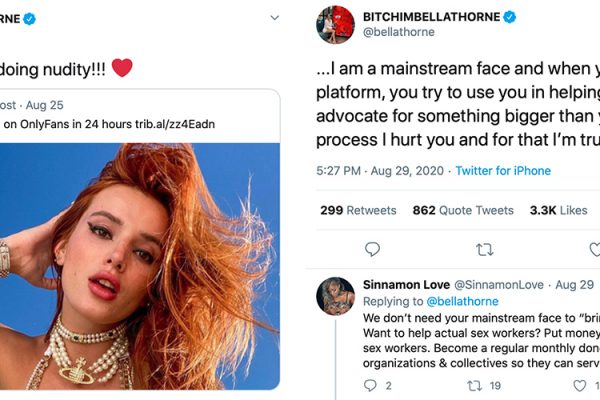 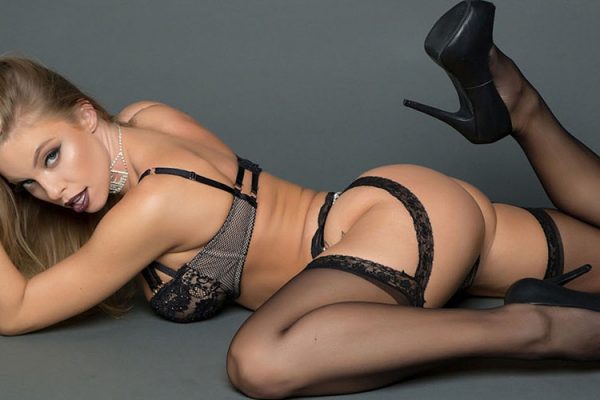