If you think about it, a calendar filled birthdays and events is just a rendering of some of your most private data. ProtonMail is now offering a way to encrypt that.
SHARE
Facebook
F
Twitter
T
Google
G
Pinterest
P
COMMENTS

According to ProtonMail, all emails are secured automatically with end-to-end, client-side encryption. This means that information is encrypted before it’s ever even sent to the ProtonMail servers. As such, even they/ProtonMail can’t decrypt and read your emails and massages/information cannot be shared with third parties.

Further, ProtonMail is incorporated in Switzerland, and all their servers are located there, too. This means that user data is also protected by Swiss privacy laws, which apparently are pretty strict.

There are many reasons why a person would want to use ProtonMail, including members of that adult industry — and many members of the adult industry have switched over to the service in the interest of privacy, security and blockading wider social stigma.

And yay for ProtonMail for just adding a new cool feature — an encrypted calendar.

Per The Verge, “ProtonMail just launched an encrypted calendar beta to let users manage their schedules privately. It’s the latest tool from a company known for its encrypted email services, and could help users who are looking to wean themselves off Google.”

The service’s fee structure is here, but the company plans to eventually launch the calendar for all users.

“We believe everyone has the right to plan dinner with friends without announcing to Google who will attend,” ProtonMail wrote in a blog post.

Who cares about a calendar?

Now, you might be thinking, Who cares about a calendar? I kinda was too, until ProtonMail scared the crap out of me with this passage from the same blog:

A calendar is more than just a tool. It’s a record of the moments that make up your life — your big meetings, your gatherings with friends, and children’s birthdays. For the longest time, to easily organize these events, you had to let large corporations monitor these special moments. These companies snoop on your calendar and use that information to inform their advertising.

So, maybe there’s a birthday that’s significant on your calendar that’s somehow worked into one of your passwords. Or maybe your dog’s nickname is listed on his Gottcha Day, and that’s the basis for your home security or internet passwords. I don’t know how someone does this, but I do know that that’s all it takes for some evil nerd with too much free time to wreck your life via hacking and reverse engineering your passwords.

Oh, and your calendar can also be scanned for advertising purposes. Are you making plans for dinner? Well, you might find you start getting ads for your dining option’s direct competitor. Buying a Mac? You might get ads for a PC. It’s like when you go to the grocery store and get coupons for all the brands you don’t buy at checkout… except way scarier.

Now, allegedly Google stopped scanning peoples’ emails for targeted advertising in 2017, to which I say Holy fuck, they did that?! (See, I’m totally getting hacked…) ProtonMail, however, claims that some companies still use your private calendar to target their ads. “Still”?!

The Verge reached out to Google and asked them about spying on calendars. A Google spokesperson said that they are “not currently scanning calendars to target ads.”

“Not currently”?! As in, maybe previously and/or possibly in the future? Yikes. Might be time to get in on that calendar beta #justsayin

A calendar is more than just a tool. It’s a record of the moments that make up your life. Today, we’re happy to announce the launch of ProtonCalendar beta for all paid users. ProtonCalendar keeps your events private and secure. Learn more by following the link in bio. 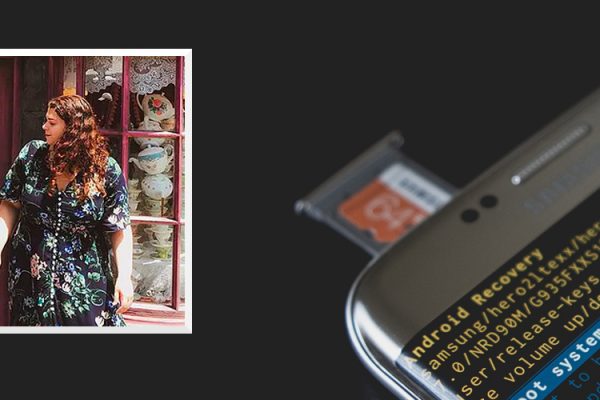 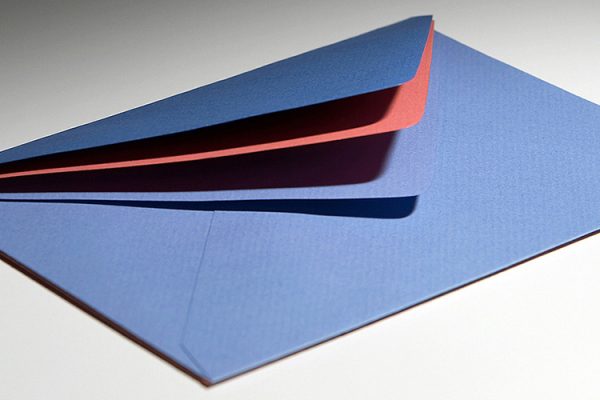 Updates! Gmail for the Modern Age 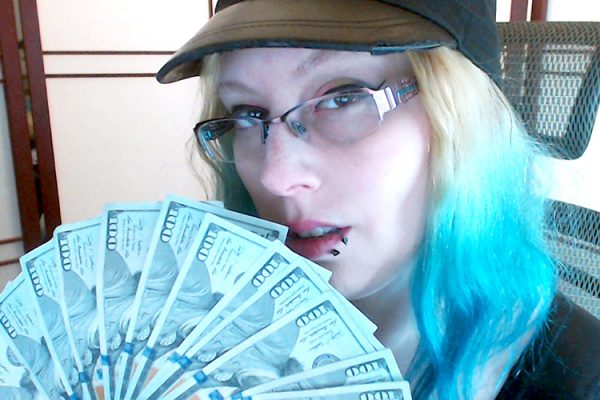 Kiara’s Corner: How Does Your Specialty Niche Rank on Google?
COMMENTS 0