In spite of being *the place* to find new, innovative and sometimes downright outlandish products, CES has a fairly tense relationship with “sex tech.” CES even once revoked an award originally granted to pleasure product startup Lora DiCarlo, maker of the Osé sex toy.

If you read just one thing about CES this January, however, it might have been some sort of adulation regarding the show’s decision to welcome sex tech to the event.

This year, Lora DiCarlo debuted two new products at CES – and thankfully, there were no headlines about the company having an award statue wrenched away before they could even get their hands on the thing.

To me though, the story here isn’t so much about the successful return of Lora DiCarlo to CES, or even the idea that CES seems to be getting more sex-tech-friendly in the wake of last year’s public relations debacle. It’s about what this all hopefully says about the future. I’m not talking about the future of CES, but the future of sex tech itself.

What I hope is that greater acceptance of and respect for sex tech on the part of the powers that be at CES is a harbinger of the same from the broader tech and media worlds. With what seems like a foot in the door, maybe the sex tech sector will be taken more seriously. And along with the tech being taken more seriously, maybe the voices of those of us who use it will be better heard, as well.

That’s the path I hope we see in the years ahead at least, as sex tech moves out of the shadowy fringe of events like CES and into the spotlight.

What happened and why did that change?

I don’t foresee a time when the adult industry becomes nearly half of CES again. The adult industry has moved on and established perfectly viable January shows of its own, thank you very much. I can however see sex tech continuing to become more prominent at the event.

Hopefully, along with more profile will come more acceptance, more respect – and, arguably best of all if you’re a sex-gadget-nerd, even cooler stuff.

Image by Eugene Capon via Pexels. 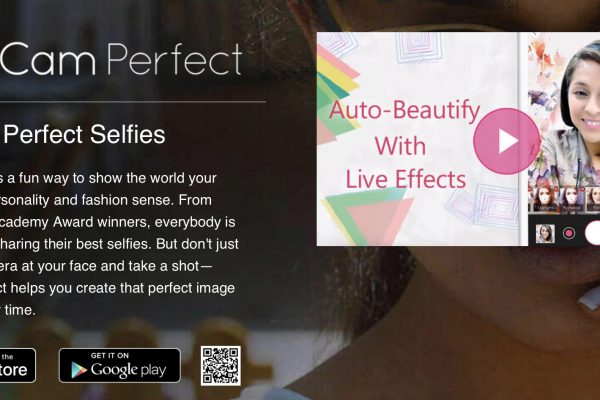 YouCam Unveiling New AI/AR Apps to Up Your Beauty Game 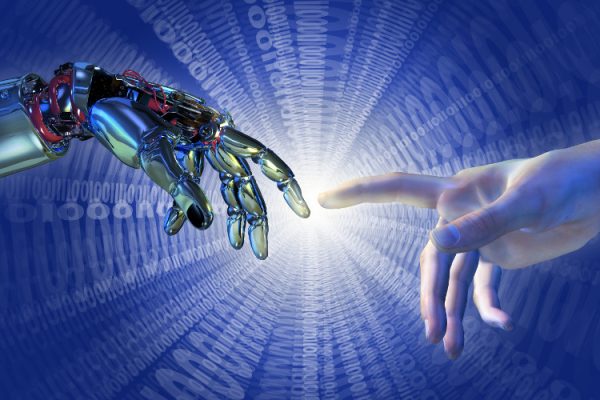