It’s no secret that the industry — and I mean every aspect of it — is… different now. Everything else aside, even people whose basic lives and livelihoods were less significantly impacted because of the state of their pre-COVID work tasks and career forms have had to hustle harder since the early spring months of this year.

And one thing that just about everyone is doing, whether or not they were on there before, is work that OnlyFans.

Now, we all know what OnlyFans is — and most of us are also aware of many issues and sticking points commonly experienced on the platform. Regardless, many members of the community were on OnlyFans pre-COVID. It’s not a “new” site.

For the mainstream, however, OnlyFans seems wildly new, and they are *obsessed* with it — probably because Beyoncé mentioned it in a song, which… Fair. What Beyoncé does drives the world, I can accept that!

Let’s consider some of the more recent articles out there.

Note: These are only some of what I’ve seen, but they’re all kinda big deal pieces. Certainly there is other coverage? If you know of something, let me know please!

Immediately post-Beyoncé mention, which to the best of my ability I can figure happened in the very end of April, people started flocking to OnlyFans. And then OnlyFans promptly opted to cut back its referral bonus program.

In an email sent to creators last week, OnlyFans announced that starting May 1, referral payouts would be limited to one year after the referee joins, instead of throughout the lifetime of the account. This, many creators say, is a serious blow to their income.

“The referral system is the only reason OnlyFans became a household name and, without it, there wouldn’t be an OnlyFans,” adult creator Arron Lowe told me. “I only referred people because of the lifetime five percent.” Lowe started a petition to try to persuade OnlyFans to reverse this change, which has 361 signatures in just a few days.

Under the new system, according to OnlyFans, referring a creator earns you five percent of that creator’s earnings for the first year only.

“OnlyFans, Influencers, And The Politics Of Selling Nudes During A Pandemic” in Elle (May 14)

Elle stated that, “Everyone from Blac Chyna to Caroline Calloway has popped up on the adults-only platform. But what about the actual professionals?” This piece at least dances around the idea that an OnlyFans-type hustle is not easy — and though people like Chyna and Calloway may have broad, highly developed skill sets, that doesn’t mean they have this skill set.

And that’s not to say they and persons of their ilk can’t develop it, either. The point is is that an online sex work hustle is something that needs to be cultivated. It’s not some easy thing that people just do.

…and then really drove the point key point home later in the piece, quoting the crux of the whole thing:

In a viral article posted on sex worker journalism site Tits and Sass titled, “Can You Make Six Figures A Year Off Reply Guys? Caroline Calloway Thinks So,” writer Kat summed up the situation perfectly: “We’ve all watched how well it ends for the girl who does amateur night once, lucks out with a $300 set, and makes calculations on just how rich she’s about to become based on that number….Having a group of grown men screaming that they need to see your butthole at 6 p.m. on a Tuesday is not exactly what these types envision when studying Cardi B videos.”

“Sex Workers Built OnlyFans. Now They Say They’re Getting Kicked Off” in Rolling Stone (May 18)

In this piece, Rolling Stone suggests that, as OnlyFans’ popularity boomed during the current health crisis, some worry their NSFW content will be purged. In other words, now that OnlyFans is a household name, it’s going to kick off the content creators that made it.

In the wake of the coronavirus epidemic, the content-sharing platform has exploded in popularity, seeing a 75 percent increase in sign-ups in recent weeks and garnering 170,000 new users per day. It was the subject of a shoutout from none other than Beyoncé in her remix of Megan thee Stallion’s “Savage,” and influencers like Caroline Calloway have flocked to the platform as a way to monetize their content by selling directly to their fan base.

This was a big week for mainstream coverage, with two major articles dropping on the exact same day. Jezebel‘s piece, however, was the only one that actually seemed to give two cares about the industry overall. This is certainly due wholly to author Tracy Clark-Flory, who actually seems to have a desire to understand the social complexities and basic functioning of the industry itself.

The piece covered online content production and distribution, but it also covers the production hold, testing and other larger themes that are shaping the industry in particular — centering the industry, versus the mainstream’s rush to try on the hustle.

Maybe the pandemic is impacting more than just OnlyFans?

The mention that started it all: Megan Thee Stallion’s “Savage” Remix featuring Beyoncé. OnlyFans mentioned in the verse at about 1:00. 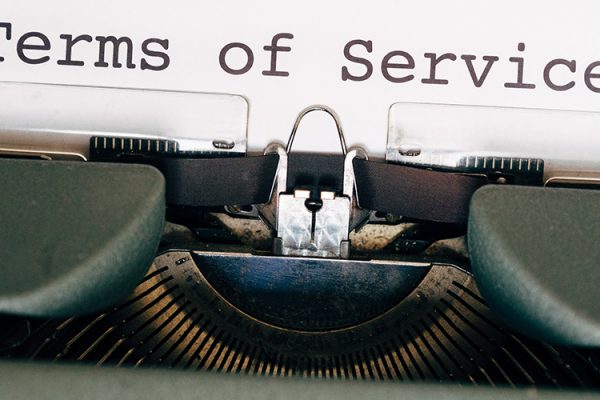 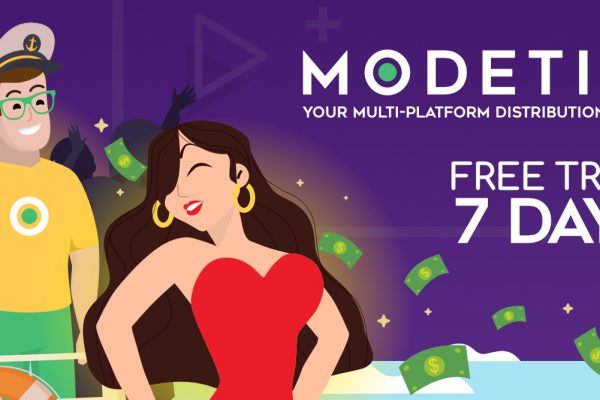 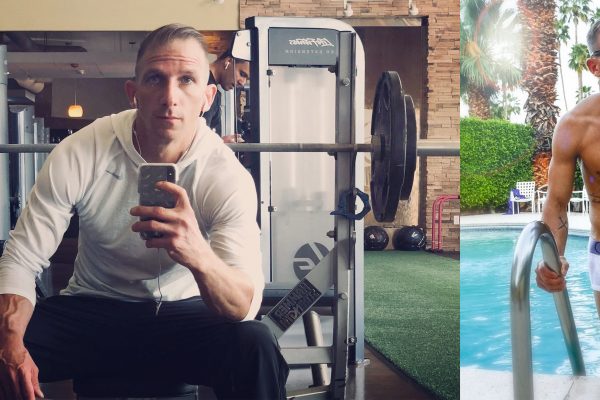