Kimberly Scottt was born in Ploiesti, Romania, and she’s fairly new to webcamming.

“I’ve been doing webcamming for approximately four months. I am not exactly a pro, but I pretty much figured it out how it works,” she shared with YNOT Cam.

“[Camming] is the type of activity that requires your full commitment, otherwise you are just one of the many — and we all know we don’t want that because we all need to feel special,” she continued. “If you are not 100 percent giving yourself to [camming], you are not going to accomplish much though. It evolves gradually.”

As a new model, she seems to be finding her feet in the cam space, which includes naming her online persona. Desire Kim, Kimberly Orchid and the afore mentioned Kimberly Scottt are all different iterations of her online self – and thing are still in the process of settling…

…and that’s great! Being new to the cam space is a process that includes working through the process of how and who to be online.

Kimberly Scottt took some time out to share where she is now, within the wider context of all things.

Kimberly Scottt: Before being a model, I’ve been doing a lot of jobs and things. I traveled all over the world from the Middle East to South America to North America and so on.

I used to be a call agent, and I used to be a makeup artist — well, I still am interested in this. I also used to create fragrances. I was even invited to some national television shows in order to be interviewed. Little did they know that I had no laboratory and no money for such a thing.

Making money was a constant preoccupation for me, so the idea of webcamming came by no surprise. Every person starts it because they know the story of another model that started it and got full of money.

The journey is so much different than we expect at the beginning, but that’s how I started it. 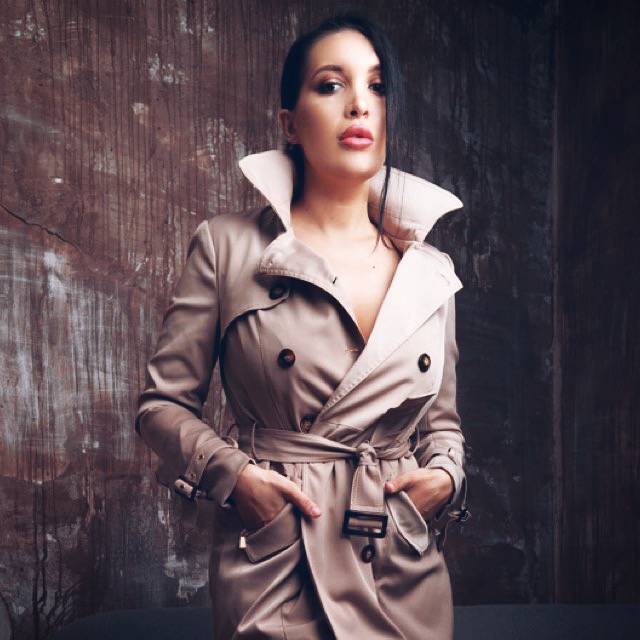 Camming is fairly visible as a career choice in Romania, isn’t it?

Romania, being the capital country of webcamming, it is not hard to hear about it. Also, the ads published by several studios make you think, “Well, I speak English. I can write it as well. I can be friendly if I want to, and my boobs are still attractive… soooo why not?!” Things in reality are way different though when I started at a local studio on Jasmin.

So, what was it like starting out on Jasmin?

Everybody was telling me “You look very good, you are smart, and you’ll make money in no time.” Hell no! It wasn’t like that for me. It wasn’t the beginner’s luck.

I was doing pity money, like 20 bucks, something like that. Meanwhile, in the US an average salary would be 15 dollars an hour. The ones working at Chipotle were happier than me, while I was moving my curves, smiling all day until my cheeks hurt and dancing until my knees started to tremble. I thought to myself, “From now on, I’ll have a great respect for all models. This is a tough job!”

I was so sad, but the success of other colleagues gave me the sense that one day I can be like them. I wasn’t envious. They made me believe that there’s a place for me too and that great things are possible if you are willing to give all of you to it. There’s no halfway in this.

And now, you are more of an independent model?

I started to be independent after a while, and I got the chance to be on other websites as well. And I saw the difference between freemium sites and premium. I guess I am that model who likes premium websites. It’s not that I have bigger standards, not at all. Certain styles won’t fit all, though. That’s what happens with camming  websites — they have to suit you and your personality.

Jasmin as a platform wants to be the high end product of camming. That’s what I feel they are promoting, and it’s a really nice direction. They want professional photos made from the right angles. They want you to have your room nicely decorated. Things like that. It’s more demanding and sometimes it pisses me off, but at the same time I get it. They probably want to be the crème de la crème.

I work on Jasmin under the alias DesireKim. I’m also on ImLive, and there I had to come up with a different stage name — Kim Orchid.

Your Twitter bio reads: “Model, artist, fragrance creator, fashion lover, writer!” Can you tell us more about all that?

Well, as I told you when I made my introduction, I’ve had various jobs and occupations. Let me put it this way: I’m an artist! I’ve always been I like art. I also wrote a book when I was in US the last time. In my spare time, I wrote this book using all my memories and all my theories of victory to motivate people.

Outside of my career, I am interested in makeup, good books and crime series. I recently discovered one named Who the (Bleep) Did I Marry?, which is fantastic. I also love Oprah and 60 Minutes Australia.

I change my interests often though. For example today, I am going to learn about trading in the stockmarket. The next day, I will learn Russian letters. The other day, I was watching Patrick Starr doing his makeup tutorials. Then I’ll start doing reviews on my own YouTube channel about perfumes, makeup products and so on. I feel the need to keep my mind curious all the time and occupied.

If you could change one thing about the world, what would it be and why? 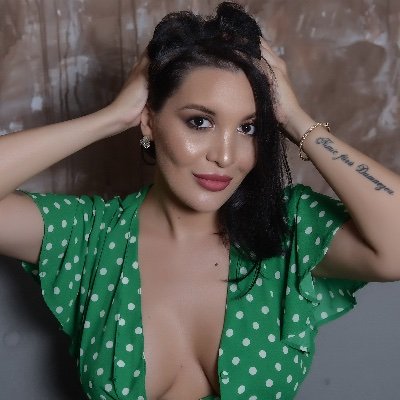 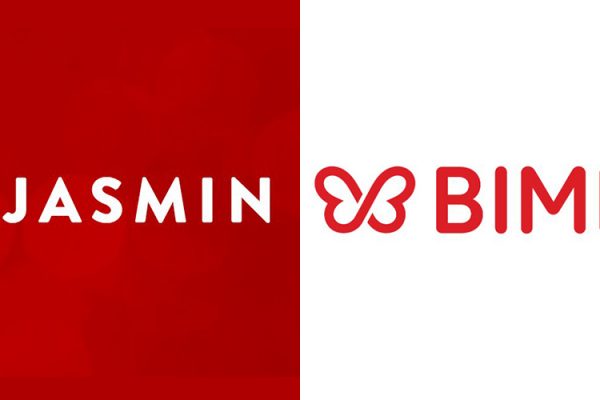