The weekly podcast promises to dive into the world of cam, featuring many of the models and creators from ImLive sharing their stories. Listeners can play along with “Munch Madness,” a weekly countdown at CamGirlPod.com where the audience decides the winner.

For her part, host Kennedy is an LA-based comedian, content creator and former performer. During her career in the industry, Kennedy performed for many major studios and received several awards and nominations, all before retiring in 2020 to focus on comedy and web content. It sounds like she will definitely be able to make good on the promise of a “fast-paced and hilarious” program filled with “great stories, fun features and plenty of surprises.”

Press material described the show thusly: “It’s fresh. It’s fun. [It’s a]n entertaining look behind the scenes you won’t want to miss.” They also wrote that “‘Cam Girl Chronicles’ is good clean dirty fun, made fresh every Sunday.” This statement is interesting (fun that’s both clean and dirty?!) and also nonsensical (how is it “made fresh” if it’s pre-recorded?), but that’s me paying too much attention to promo copy maybe/probably.

Check it out for yourself at CamGirlPod.com — Maybe it’s great? 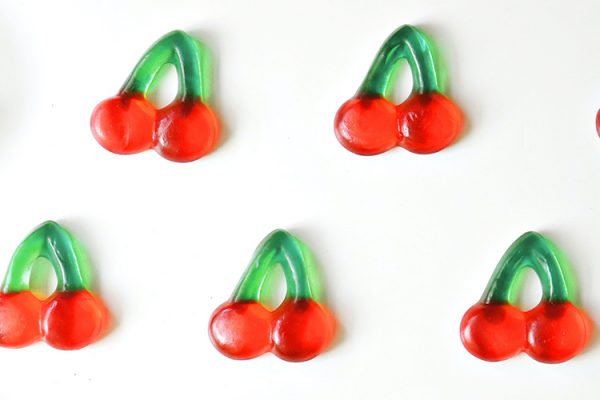