Last week was World Emoji Day (July 17th), and boy oh boy were there some cool new ones released in its honor!

These emoji were approved back in January, but Apple shared a preview of how they will look via Emojipedia, the online dictionary that explains what each character symbolizes.

Apple previewed thirteen of the 117 options that will be added this year as part of the Emoji 13.0 rollout. The newly uncovered emoji include a Dodo bird, a beaver, nesting dolls, a boomerang and an anatomical heart. Also shown was a coin, pinched fingers and a ninja.

In addition to the emoji shown above, there are a bunch more. Here’s a list of some of what’s coming, hopefully in the next update.

When can you get your fingers on that lungs emoji?!

If past schedules are anything to go by, expect these to come to a beta release of iOS in September or October, after the release of iOS 14.0. Sounds like Halloween to me!

The Most Anticipated Emoji coming to phones later this year, according to your votes: 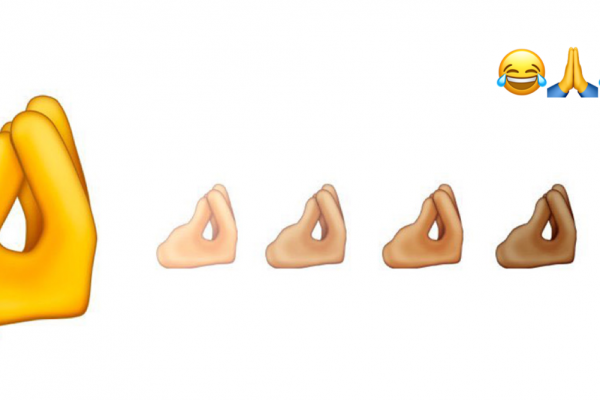 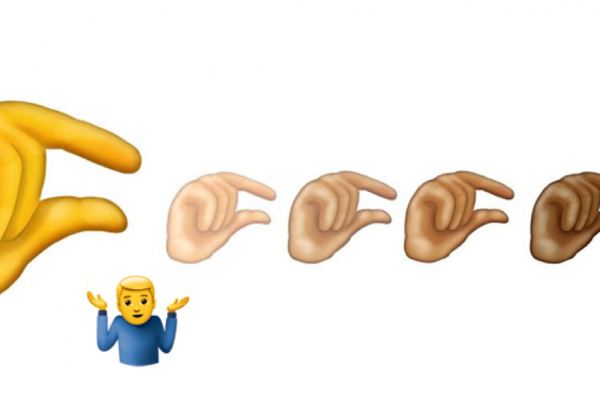 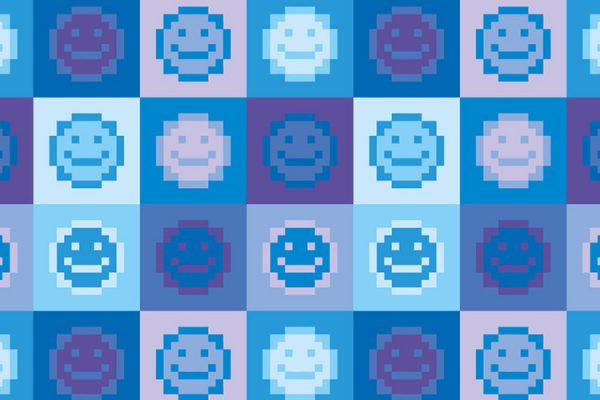