Back in the early aughts, before everyone had some sort of internet presence basically from birth, sneaky fuckers used to do this thing where they would make a basic website, usually some banal personal splash page equivalent. Then, in the footer or even body (or even in the meta tags), in teeny tiny font, they would put celebrity names and maybe even the names of their friends that were more off-the-wall or unusual.

(Truth: For years, a search of me would yield this ridiculous wannabe actor headshot website of some law student I had banged and ghosted. It was so annoying, but luckily my name is pretty ordinary so I’m not sure anyone but me noticed!)

I’m sure there’s an internet person out there who can explain this in better terms that I, but basically what this was was someone attempting to grab the early SEO juice associated with, say, Jennifer Aniston — as well as with their friend (or, not friend in my case) that someone might be looking up.

Today, we all understand how annoying it is to Google something or look up a hashtag and get results that are totally off mark. This is why we don’t *blatantly* do this stuff anymore. (Also, mistagging on social media, for instance, is a recipe for shadowbanning and even outright account loss.)

*However* some jackals apparently do still do this — and guess what? You can get into a whole lot of trouble for it, it seems.

Gene Zorkin over on YNOT.com recently wrote about a complaint filed recently with the US District Court for the Northern District of California wherein the operators of several online dating sites allege that a competitor infringed on their trademarks and engaged in unfair competition via hashtags and meta tags.

Per Zorkin, in their complaint, Reflex Media (RMI) and Clover8 Investments, the operators of SeekingArrangement.com and several other dating sites, alleged that SuccessfulMatch.com and a list of both named and John Doe defendants adopted and used “counterfeit marks identical to RMI’s Trademarks… in United States commerce.”

“While some of the allegations involve acts that are commonly found in trademark infringement complaints and other intellectual property litigation – things like using modified images originally published on the plaintiffs’ sites, for example – it also calls out acts which are not so visibly obvious at a glance,” Zorkin wrote.

But why do we care about Seeking Arrangement, an arguably crappy and sketchy online space in of itself, getting its laurels jacked by a lower-rate sugaring site? Because, though we may hate to admit it, riding on the coattails of a bigger fish is tempting!

It might be tempting to tag a company or entity that you find admirable or aspirational in some way. Or, to position your work amongst others’ wherein the connection migggght be a tiny stretch. But, for the sake of good internet vibes — and also now apparently potential legal ramifications — don’t do it.

As Zorkin wrote, “While the outcome of the [Seeking Arrangement] case is far from certain, some of the issues raised in it are worthy of consideration, regardless of who prevails. Among other things, some of the allegations in the complaint involve common practices, some of which many site operators may not even realize are fraught with potential civil liability.” 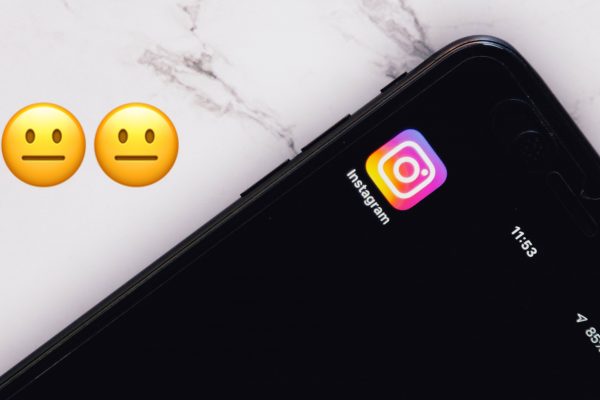