Their annual Flirt of the Year event is already in progress — and now, Flirt4Free just announced the return of its Halloween Celebration for 2020. Yet another prize-filled promotion offering models more chances to win cash is happening now!

“More than $20,000 will be on the line for the event,” Flirt said in its announcement. “First, the Great Pumpkin Hunt is back to headline the promotion. Fans can send their masters and mistresses of the dark flirty Halloween Pumpkins inscribed with sexy, spooky, and seductive messages. The top male and top female model who hordes the most virtual squash will earn a $1,500 cash prize and be crowned the King and Queen of Halloween. An additional $1,500 will be awarded by the models who spread their All Hollows spirit and snag squash from the highest number of unique site members.”

The cam network’s annual Halloween event is also “a treat for fans of cosplay and roleplay,” the company said in its announcement, noting that the 6-day celebration features six consecutive costume contests. Viewers can cast one free daily vote per model from a chatroom’s “Pumpkin” panel and “elect the disguises they find most stimulating.”

“In each costume contest, the three cam guys and three cam girls with the most votes will win $200, $150, and $100, depending on where they place,” the company added in its announcement. “With multiple ways to win, and with the massive Flirt of the Year competition running parallel, members should expect a chilling, thrilling final week of October.”

Jamie Rodriguez, Flirt’s Director of Product said when Halloween rolls around each year, “it’s hard not to dip into every chatroom and check out the creativity on display from our performers.”

“It’s like going to a masquerade ball without leaving your chair,” Rodriguez added. “But beyond the costumes, some of the decorations are breathtaking. Some models create whole themed Halloween scenes for their performances. Our fans love the immersion!”

Models can also get into the spirit on Twitter. The site will tweet out instructions for this year’s Spooky Selfie contest on October 30. The 3 in-costume selfies with the most likes and retweets will win $100 on November 1.

Performers can also “play trick-or-treat with their fans,” Flirt said in their announcement, explaining that “for no charge, virtual candy can be sent to the members who ring their bell as a fun way to show their appreciation.”

For more information on Flirt of the Year or the 2020 Halloween Celebration, visit Flirt4Free.com.

I mean… Another Halloween-themed contest to join in on? Can’t hurt! 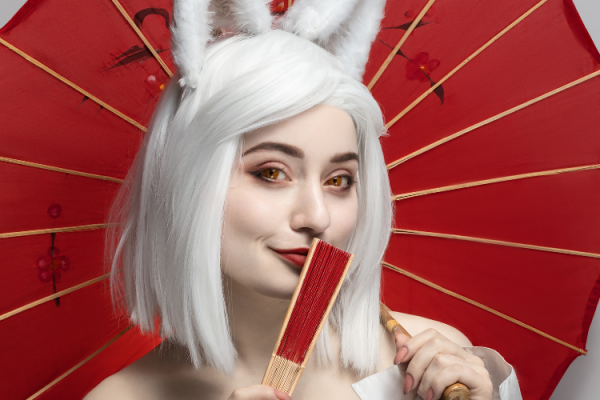 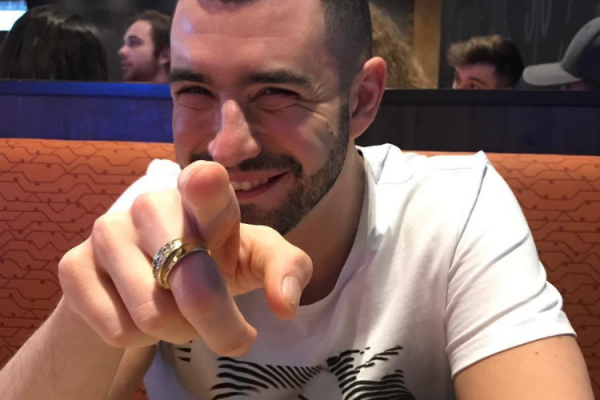 Interview: “A Cam Warrior Must Prevail” 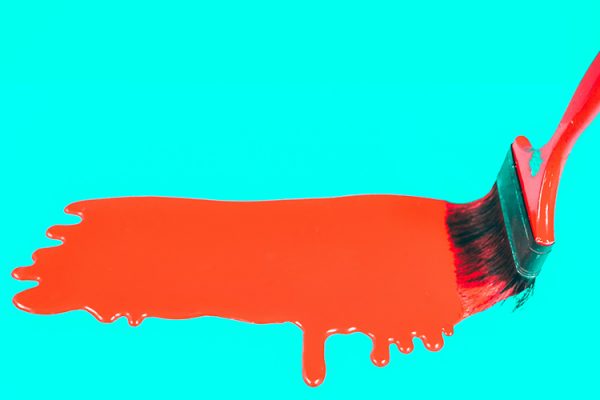