In this week’s tech roundup, we cover timely Twitter news and a piece that explains how some social media and tech companies plan to combat coronavirus vaccine misinformation because humans always find a way to mess up a good thing.

The news recently has been full of positive news about various coronavirus vaccines. However, as we know by now, all good news now comes with bad news when social media is added to the mix. So, to help curb the inevitable onslaught of misinformation that will flood our feeds once a COVID-19 vaccine arrives and is distributed, Google, Facebook and Twitter are getting ready to fight the good fight.

According to Engadget, the previously mentioned internet heavy-weights “are joining forces with fact-checkers and government agencies from around the world to combat misinformation about the upcoming coronavirus vaccines.”

They continue, “Under a new partnership, the social media platforms will work with researchers and government agencies in the UK and Canada to create a framework for responding to anti-vaccine misinformation during the pandemic.”

Although this is great news, Engadget reminds us that often, fact-checking campaigns are thwarted. “Though social media platforms have taken some steps to tamp down on anti-vaccine conspiracy theories, they have a messy history with the subject.”

So, although you still may have to talk sense into your aunt who has yet to learn how to fact-check their news sources, these companies and organizations’ efforts are admirable. 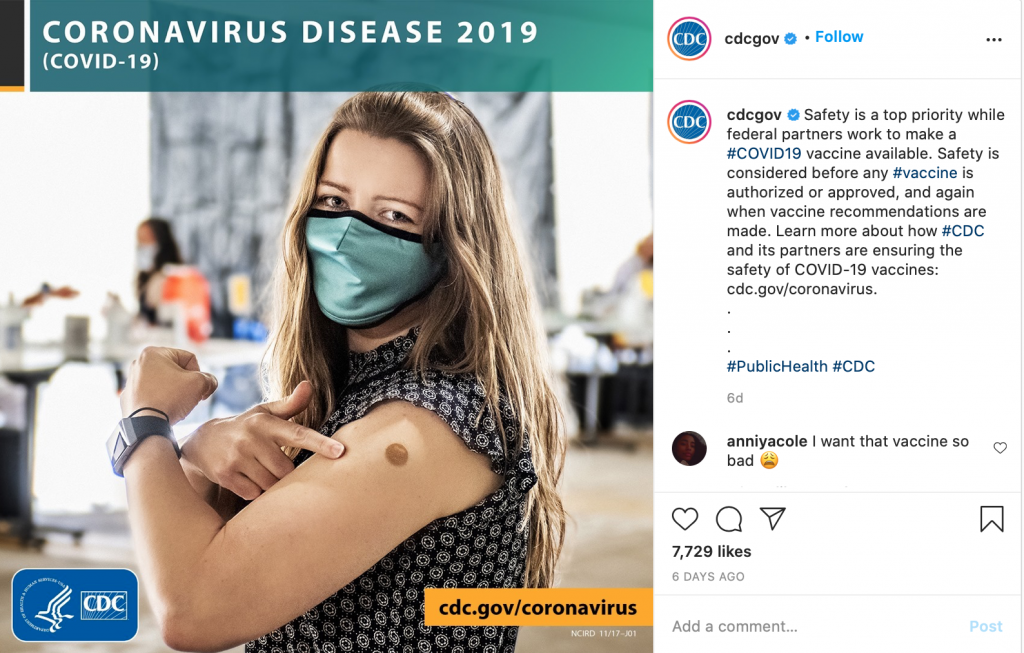 According to Gizmodo, Twitter is considering adding a dislike feature.

“Kayvon Beykpour, Twitter’s product lead, said that while adding some sort of downvoting capability isn’t among the platform’s top priorities in the same way that limiting the spread of misinformation, removing bot users and eliminating harassment are, the feature was ‘something we’re exploring,’” Gizmodo reported.

Although Twitter’s dislike button is still in the works, Twitter recently unveiled a new feature called “Fleets.” The feature allows users to post a tweet that will automatically “delete” after 24 hours.

Gizmodo reported the new feature has already been through testing in Brazil, India, Italy, South Korea and Japan. However, the company is now expanding it to the entire world.

“Fleets can contain media, and Fleets can be embedded into Tweets,” Gizmodo reports. “Other users can comment on Fleets with reaction emojis or reply via direct message.”

According to Mashable, at least one Twitter user has already figured out a way to disrupt Fleets’ 24-hour expiration timer.

“Twitter user donk_enby posted a thread that went viral over the weekend highlighting a bug in Twitter’s back-end that would allow users to view a Fleet well after it should have expired,” Mashable reported. “What’s worse is that the user who posted the Fleet wouldn’t even see a notification that it had been viewed.”

“It’s not the kind of thing an average person would know how to do, as it involves messing with Twitter’s API and manipulating URLs, things that require some technical know-how,” Mashable added. “That said, the fact that it only took a couple of days for someone to figure this out isn’t a great look for a feature that’s gotten mixed reception from Twitter users.”

Just another reminder that nothing on the internet is safe. Always assume someone will end up seeing something you wish they hadn’t at some point, so think before you post. 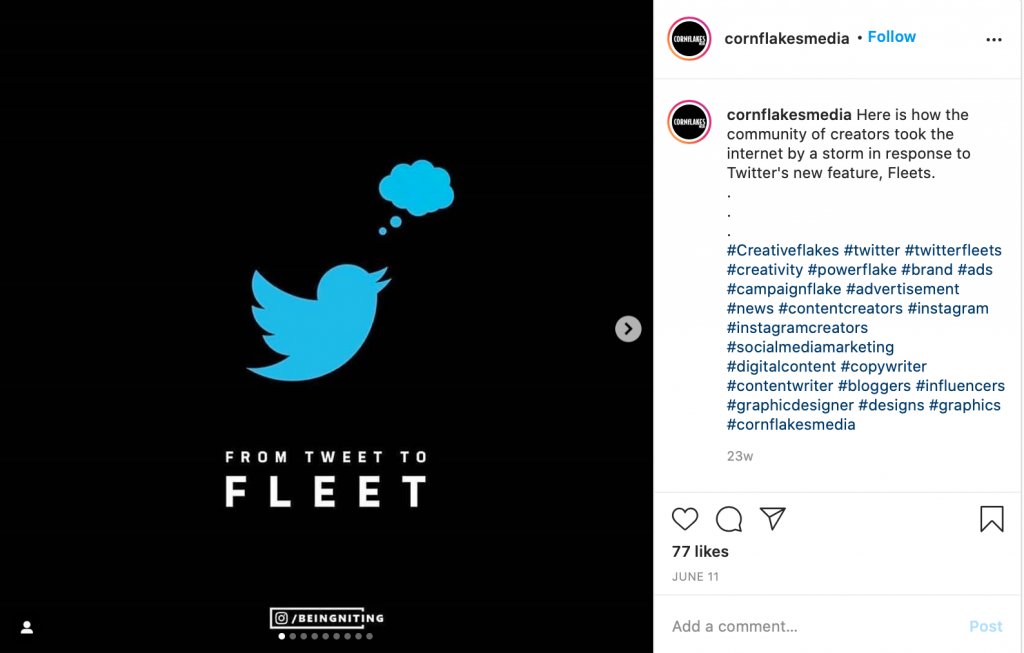 Mastering Social Media, Tips & Advice
YNOT Summit 2.0 Seminar, Speaker Lineup
5 Gifts to Give Yourself to Get Through a Very Quarantine-y Holiday Season 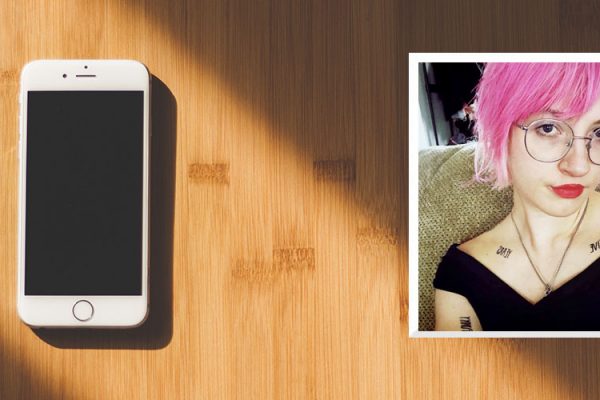 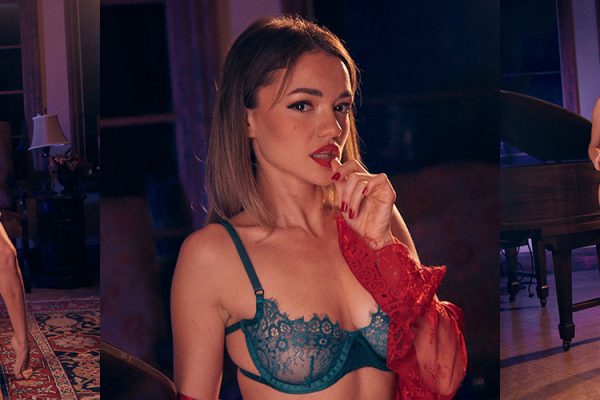