Back in October of 2020, the Free Speech Coalition (FSC) began floating the idea of creating FSC Europe.

“Earlier [in 2020], we were approached by Paulita Pappel of Lustery, Amelie Mo of Ersties and performer Gabi Gold about starting an FSC chapter in Europe,” Michelle L. LeBlanc, Executive Director of the FSC, said in a press release. “We were excited by their desire to build community within the European adult industry and impressed with their approach.”

The FSC has long supported producers, performers and free speech groups in Europe. Larger issues facing the adult industry in Europe, such as the lack of a unified testing protocol, standards for production and EU age-verification regulations, presented a greater challenge for an organization based entirely in the US.

“An FSC chapter made up of European producers and performers would be better able to address what’s happening in Europe,” Pappel explained.

And it looks like 1. a European chapter of the FSC has since been formed and 2. that the organization has undertaken its first initiative – a petition titled “10 Steps to a Safer Digital Space for Sexuality Professionals, Artists and Educators.”

Emelia Smith, who is involved with FSC Europe, reached out to YNOT Cam about the initiative which addresses the Digital Services Act (DSA).

The petition text explains that:

At the same time as sexual expression is being erased from digital spaces, new legislation is being passed in the European Union to safeguard internet users’ online rights. The European Commission’s Digital Services Act and Digital Markets Act encompass upgraded rules governing digital services with their focus, in part, building a safer and more open digital space. These rules will apply to online intermediary services used by millions every day, including major platforms such as Facebook, Instagram and Twitter. Amongst other things, they advocate for greater transparency from platforms, better-protected consumers and empowered users.

With the DSA promising to “shape Europe’s digital future” and “to create a safer digital space in which the fundamental rights of all users of digital services are protected,” it’s time to demand that it’s a future that includes those working, creating, organizing and educating in the realm of sexuality. As we consider what a safer digital space can and should look like, it’s also time to challenge the pervasive and frankly puritanical notion that sexuality – a normal and healthy part of our lives – is somehow harmful, shameful or hateful.

Per the petition, there are ways the DSA can “get it right” and ultimately be used as a positive tool (versus an overreaching and/or discriminatory one).

“We’re trying to use European law to make platforms’ moderation decisions more transparent and arbitration-able and to carve out ways for adults to exist online in all their nuances, without resulting in harm to children,” Smith explained. “We also advocate that adults should be able to register as adults in order to hide their profiles from children.”

The DSA is apparently advocating for “effective safeguards for users, including the possibility to challenge platforms’ content moderation decisions.” With is in mind, FSC Europe has some additional points it would like included.

— Platforms must provide the reason to the user when a post is deleted or an account is restricted or deleted.

— Platforms must set clear, consistent and transparent guidelines about what content is acceptable. These guidelines cannot outright ban users focused on adult themes.

There are a few other points too. Take a look at the full petition and give it your support if you feel it lines up with your vision of a fair and equitable internet for all! 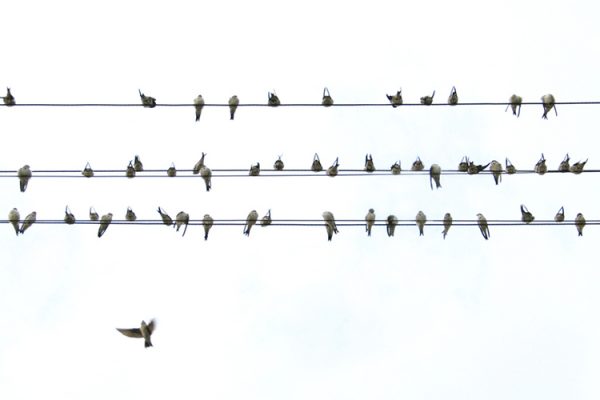 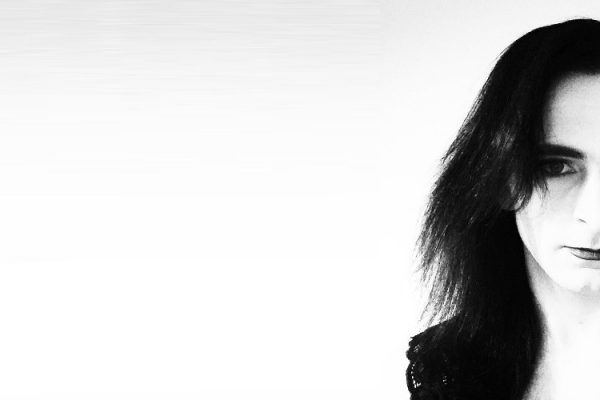