SoulCams recently announced what amounts to their version of a clips store via the release of a new update last week. The company called the new video feature “a big step towards becoming a content hub for content creators.”

“Adding video content sales is a great addition to the existing live streams and is a great new opportunity for models to increase their revenue,” the company added in its announcement. SoulCams described the upload process as “simple and straightforward.”

After approval, uploaded videos become available to the platform’s users. In addition to paid videos, models have the option to offer free “teaser” videos. Using available privacy filters, models can also control which countries or US states can access the videos.

SoulCams said that another new feature, one that will enable models to sell high quality photos, is also in the works and will be announced shortly.

For a limited time, SoulCams is offering custom deals to established content creators on their video sales. Models can also benefit from a $100 signup bonus and a referral bonus, which pays up to $800 USD for every referred member.

SoulCams also offers monthly and annual awards based on a points-accrual system. For the contests, models earn points every week, with rankings published on the Weekly Top Models page. Those weekly points are then added up in the monthly contest, with 12,500 tokens given out to the winners each month. Those point tallies are also applied toward the site’s Model of the Year contest.

Models’ points and rankings are based on their time online (free chat) and earnings from private, spy mode and tips. Both online and offline tips are calculated. Models also receive points for referring new members, collecting new followers, collecting votes after private shows and receiving likes from members.

For more information about SoulCams, contact the company directly at support@soulcams.com. 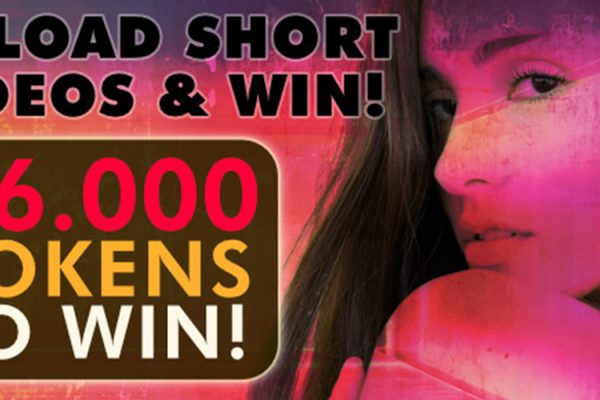 Get #scxshorts with SoulCams
COMMENTS 0