APAG President Alana Evans was recently profiled by The Hill.

Based in Washington DC, The Hill began as a newspaper in 1994. Focusing on politics, policy, business and international relations, The Hill describes its output as “nonpartisan reporting on the inner workings of Government and the nexus of politics and business.” It is the “largest independent political news site in the United States, is second in online political news readership behind CNN.” As of 2018, it was the third most-tweeted US news source.

Evans was covered on September 14, 2021 in a piece titled “President of newly recognized union for adult performers boosts membership” written by Chris Mills Rodrigo. Mills Rodrigo focuses mostly on Evans’ activism work in the the industry.

“By the time Alana Evans made her formal foray into government advocacy, she had been an outspoken voice in the adult entertainment industry for years,” Mills Rodrigo wrote. The Hill then provides a brief summary of Evans work leading up to APAG.

After her experience working on the legislation with the Free Speech Coalition, an adult entertainment trade association, Evans decided she wanted to pursue organizing more seriously.

In 2016, she was elected vice president of the newly formed Adult Performance Artists Guild (APAG), then called the Adult Performers Actors Guild, which was under the umbrella of the International Entertainment Adult Union (IEAU).

APAG this year became the first federally recognized union for adult performers in the United States.

The piece then goes on to discuss only some of Evans’ activist efforts, as well as conflicts and controversy. One topic included APAG’s split from apparently misaligned “parent union” the International Entertainment Adult Union (IEAU). Mills Rodrigo wrote:

APAG left the IEAU early this year and became recognized as an independent organization by the Labor Department in May.

The Hill has reached out to the IEAU for comment on the circumstances surrounding the separation. The international group on its website describes APAG as a “guild gone rogue” and working “under the hands” of the Free Speech Coalition.

APAG’s membership has ballooned since the split.

“We were stuck at around 300 members until we separated,” Evans said. “Then when we separated it went through the roof — we are now at 1,300 members.”

The piece then goes on to discuss everything from COVID’s impact on the adult entertainment community and mainstream discrimination to OnlyFans’ general shittiness.

It’s a great piece in a really high profile publication. The impact this article might have on wider industry awareness cannot be underscored enough. Kick ass, Alana!

Read the article in full on The Hill right here. 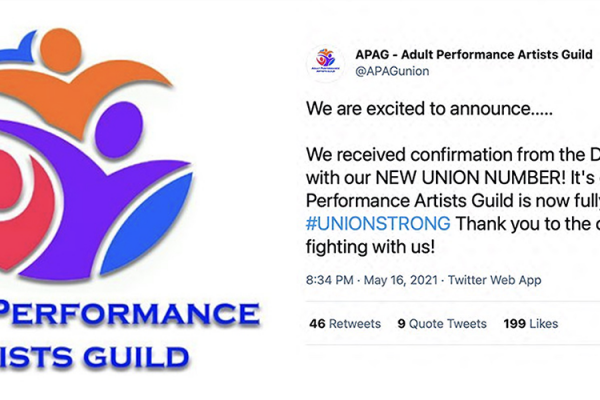 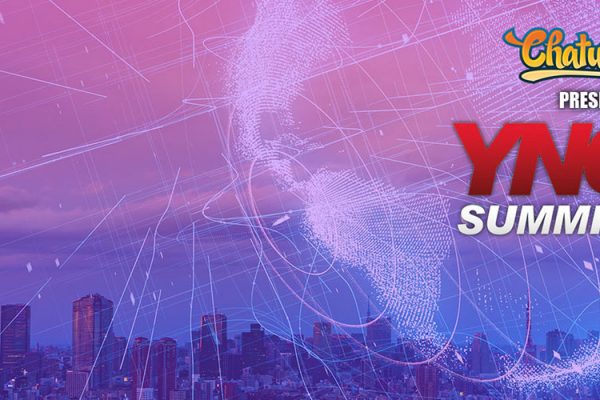 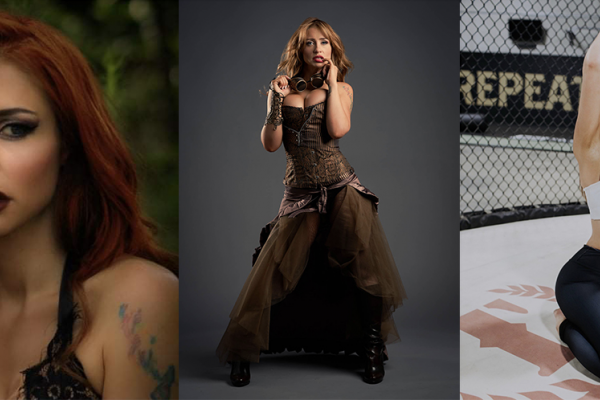 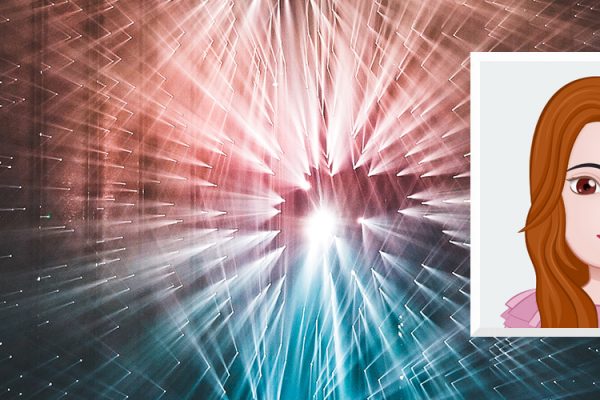