If you’ve ever used Canva, you’ll know what an amazing graphic design tool it is. If you haven’t, you’ll never want to use anything else. Created in Australia in 2012, the software has taken off over the past few years.

This is because Canva is made for laypeople.

You won’t need a master’s in graphic design, and you won’t need a photographer’s or artist’s brain to figure it out. Anyone can do it. It’s that simple, yet, what you can do with Canva is not so simple – you can size photos, create logos, insert elements and fonts into social media posts, create media kits and more.

Before the tool came onto the scene, design work was difficult at best. To replicate what Canva does, you would’ve had to go through a monumental learning curve with programs like Photoshop, Adobe Illustrator, or InDesign. Further, Canva also has a massive library of stock photos you can use in all your creations (with some caveats), so you can skip the pricey fee of subscribing to Shutterstock, iStock or one of the many photography companies out there.

This is why it’s even more disheartening that the company has recently changed its terms of service, (or has it always been their policy?) to discriminate against those in the industry.

It’s hard to determine when Canva’s anti-pornography guidelines went into effect as they’re buried so deep in their terms of service, but whatever the case, they recently sent out an email to users saying they’d updated their ToS. It’s now 100% clear that Canva won’t let you use any content you create on the site for anything that’s pornographic, obscene or immoral.

Question? Who decides what is immoral? But I digress.

The issue of Canva’s updated ToS was first brought to my attention by Rem Sequence, who does a column for us every month. Rem too, was unsure when the policy went into effect but had received the dreaded Canva email warning her to pay close attention to what she could and could not do with the tool. Prior to that she had been using Canva to design video thumbnails, PDFs, headers for sites such as Pornhub, AP Clips and more. Unsure what to do now that Canva was no longer in her wheelhouse, she asked other models what substitutions they were using in its place. Cam model, Katherine DeVil weighed in with a doable alternative called VistaCreate. 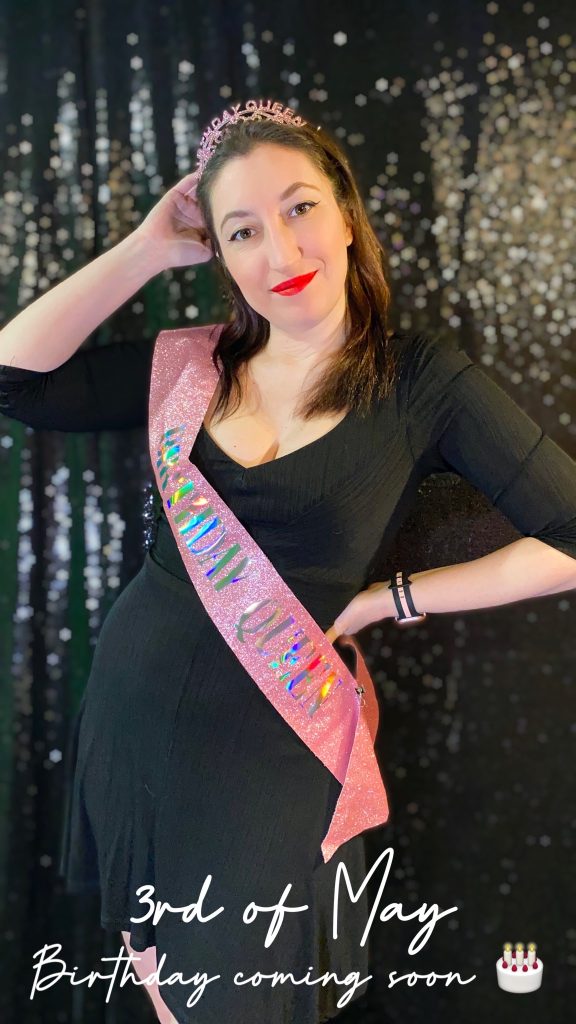 Meanwhile, Rem took to Twitter to express her confusion and irritation at the situation:

Right, so has @canva always been anti-SW or am I slow on the uptake? Linked to an email just sent to users saying that the content policy has been “updated.” ☹️ pic.twitter.com/dixGontrRA

Morgan Goes Wild, another cam model out of Italy that will be writing for us (look for his work soon!), got the same Canva email Rem did. He too had to dig deep to discover that the updated ToS affected him. He stated that he was disappointed in the news because he liked to use Canva for basic and easy to modify designs. “Canva gave me that along with a friendly interface and the possibility to download my projects in different formats. Another feature which helped me considerably was the option of saving my projects and using them as templates with only minor changes. All of this for free.”

Now, like everyone else in the adult biz who used Canva, Morgan will be forced to do a massive amount of work to remake his templates in other less user-friendly programs. Morgan, however, chose to spin the negative into a positive – sharing that even though it would take time to redo everything, he’d end up acquiring more skills in graphic design. 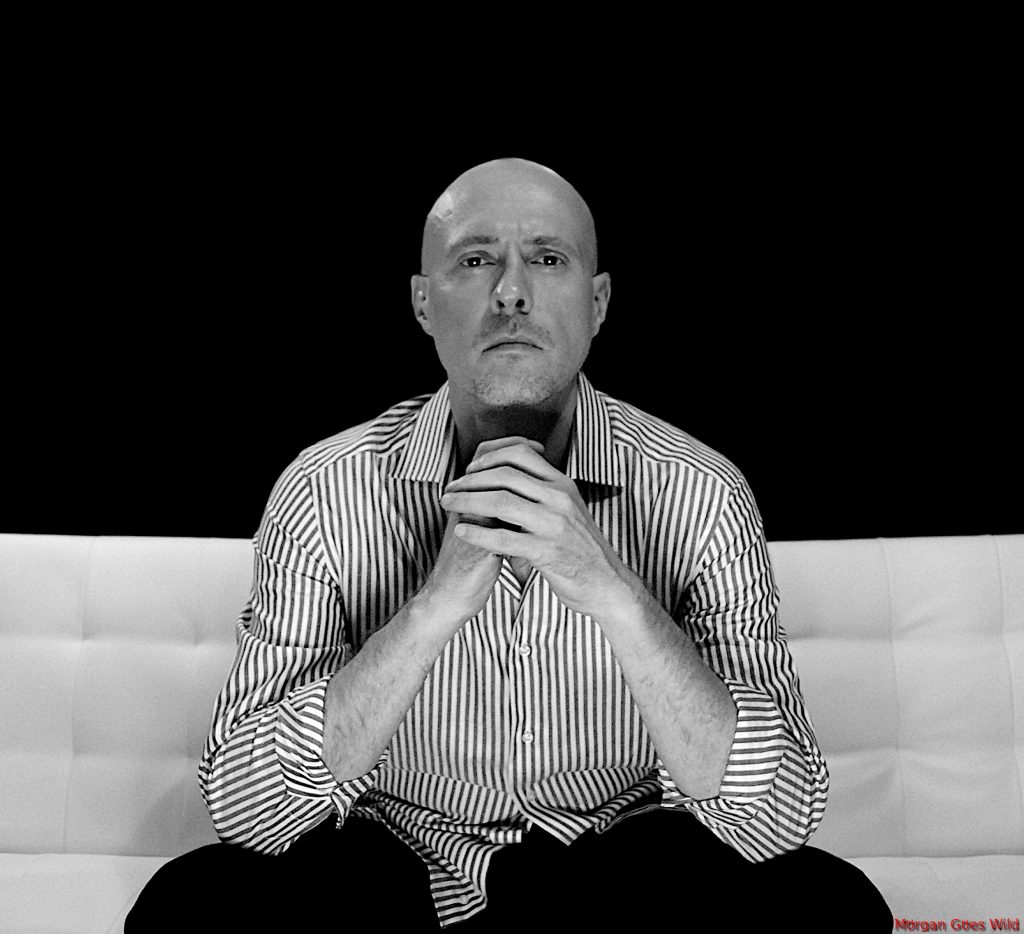 For cam model, Devora Moore, Canva was a terrific tool, so much so that she had the pro subscription (vs. the free one). Moore said Canva made everything easier from creating watermarks to graphics for her Niteflirt listings. It also fueled her creativity. “Sometimes I would let a graphic or animated image inspire me to create something so I could take advantage of it. I’d enthusiastically recommend their product to my peers as they previously openly supported adult content creators as customers. When I read the ToS updates, I felt a familiar sense of betrayal and anger. Once again, a really excellent tool for creatives and social media users has denied access to sex workers after we helped create and promote it.”

It could very well be that Canva never wanted to lock the industry out. Perhaps, they had to bow to photography licenses – with all that free stock content, maybe they’re beholden to the owners’ guidelines on using that content. But that’s just playing devil’s advocate because I like the tool so much and want to think the best of it. Whatever the case, it’s their company name on the terms of service and they’ve been clear the adult industry is blocked.

“I won’t judge their business choice, but as an adult content creator, their decision made me feel, once again, discriminated. Regardless of all the passion, effort and financial investment I put in my work, it seems that it is still considered wrong, illegal or morally despicable. This makes me feel very disappointed,” said Morgan. “Canva is not the first, nor will it be the last site which doesn’t want to do business with adult content creators. I can’t do much about it. However, what I can do for the adult industry is create better content that will be considered art, or at least a job without any stigma attached to it.”

Ultimately, the best solution is to ferret out a new tool such as DeVil’s go to – VistaCreate. And while you’re at it, take a cue from Morgan to not let it get to you – find the positive in the situation such as learning new graphic design skills. Keep your sanity, look for the silver lining and keep creating – don’t let the turkeys keep ya down!

To check out and follow any of the models who weighed in on this article head to their Twitter:

Features, Mastering Social Media, Tips & Advice, Tools of the Trade
Vex Ruby – On Being A VR Cam Girl
Kardashians Get IG To Roll Back Update 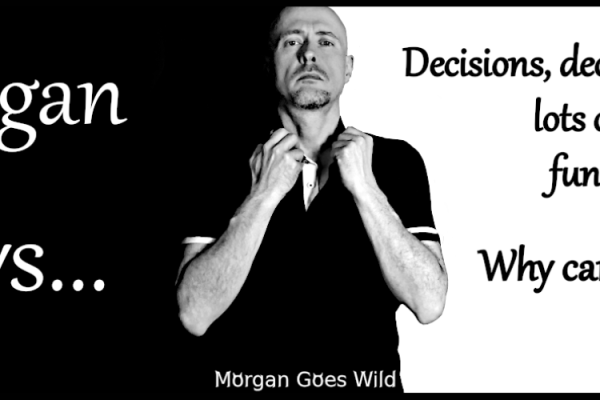 Decisions, Decisions and Lots of Fun! – Why Camming?